The dates and location for the second Paris Surf & Skateboard Film Festival (PSSFF) have now been announced with the festival due to take place September 2017. It will be a four-day event with DJ sets, workshops, talks, an awards ceremony and heaps more due to take place alongside the film screenings at cinema Étoile Lilas, Paris 20e. 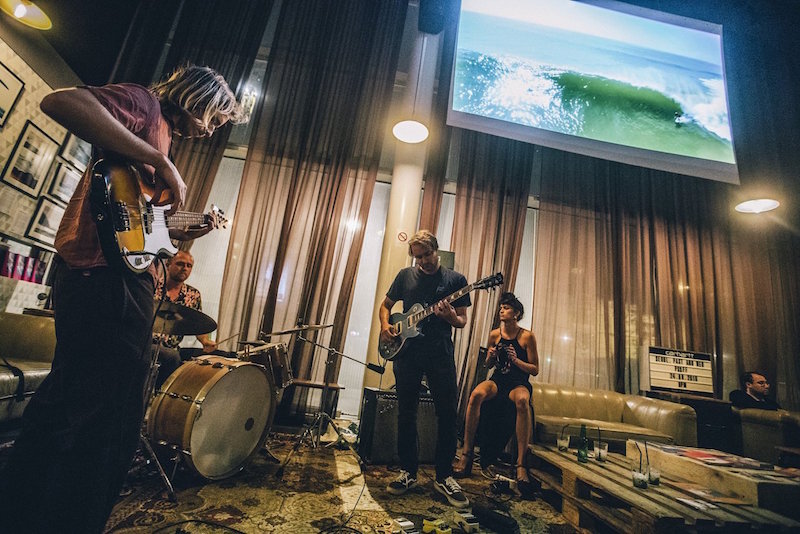 Press Release: We are glad to announce the 2nd edition of the Paris Surf & Skateboard

Film Festival (PSSFF) will take place from 21st to the 24th of September 2017 at the cinema Étoile Lilas, Paris 20e.

As the only festival that covers the subject in France, the PSSFF intends to select and to screen films with a cinematographic nature inspired by surfing and skateboarding.This selection will be the place for a double competition (surf & skateboard).

Prizes will be handed by a jury made of professionals coming from both disciplines as well as from the image field. 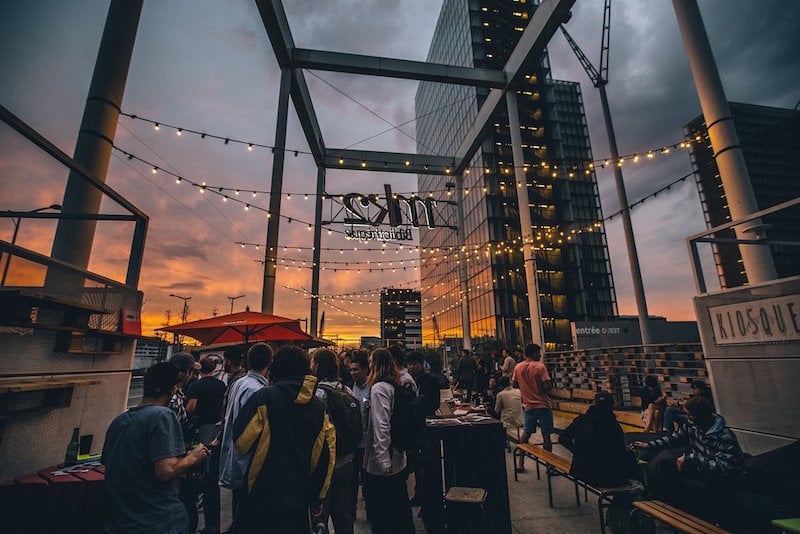 Once again this year, the PSSFF pursues its aims by revealing to the Parisian public an international selection of unseens films. Alongside these screenings, the Festival is proposing the PSSFF OFF during 4 days at Rooftop Sur le toit (outside the cinema): opening party, live bands, dj sets, art & photo shows, workshops, talks, videos screenings and closing party with the Festival’s award ceremony.