Skate park design is a double-edged sword: Done correctly, parks breathe life into local scenes, actively promote skateboarding in the public eye, and provide stomping grounds for the next generation of rippers. Done poorly, skate parks become safety hazards and create negative experiences that may deter newcomers from ever wanting to pick up a skateboard again.

Fortunately, a new generation of skater-operated design, consulting, and construction firms is building user-approved places to shred. These are key to the future of our industry, because while skateboarding is a $4.8 billion per year market (IASC), it’s also pretty much illegal in public spaces all across the world. “Skate parks are generally an important part of the infrastructure of skateboarding. To ‘own’ those places means to ‘own’ a part of skateboarding,” said former pro skateboarder Veith Kilberth, co-founder of Cologne-based full-service skate park agency LNDSKT (pronounced “Landskate”).

All service providers quoted in this story agree that skateboarding needs more parks. But industry involvement has been lacklustre, especially at a regional level. “To be honest, there is no big push from shops or the industry to push the local parks. Most of the time, it’s the skaters or parents themselves who push this initiative,” said Andreas Schützenberger, founder and CEO of IOU-Ramps in Passau, Germany, who has built more than 1,300 projects in 30 countries including Europe, Russia, and Afghanistan over the past 20 years. 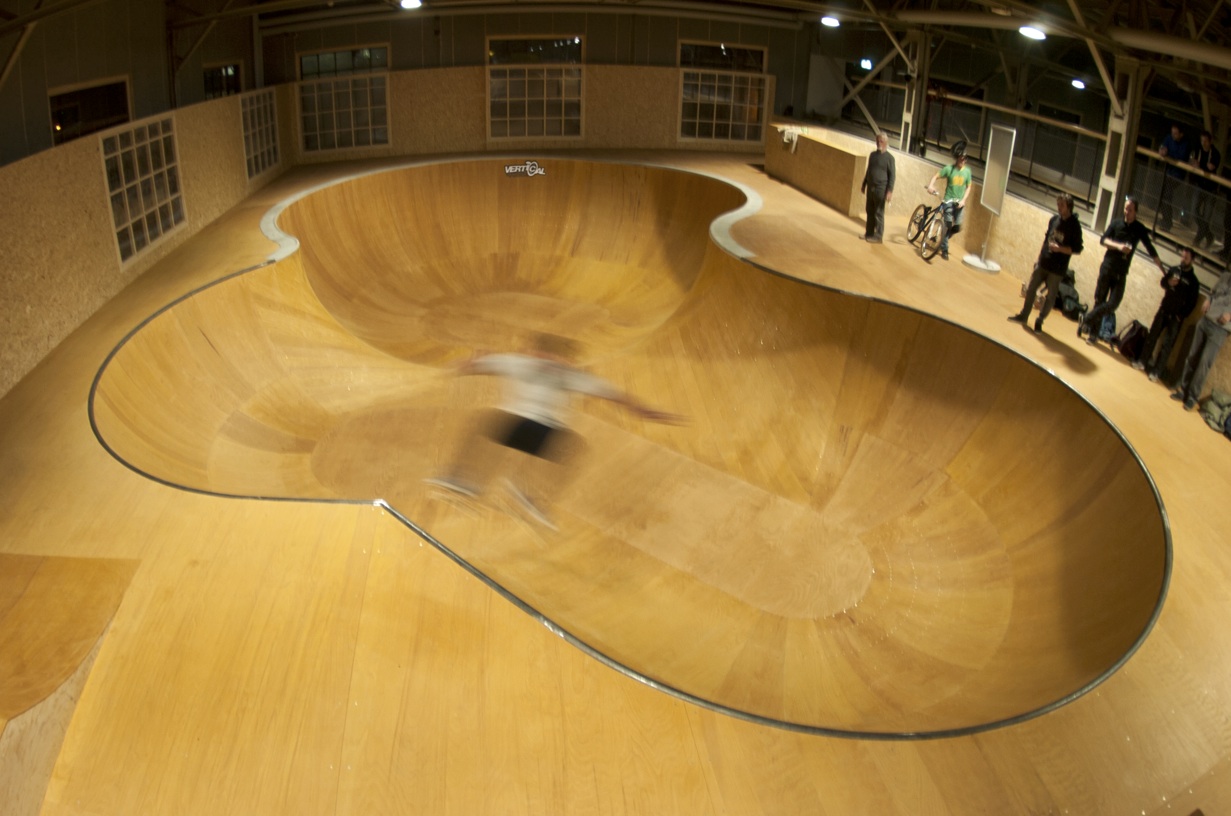 OBSTACLES & PAIN POINTS
Schützenberger raises an important point. There are several reasons why industry involvement remains lagging: First, the approval process for a public park can be a lengthy affair, rife with politics. Second, sponsors may not receive the level of control from public parks that a fully brand-funded option like, for instance, the House of Vans parks can offer. And third, skate parks are expensive. Especially the new generation of concrete-moulded wonderlands like the 3,800-square-metre park with LNDSKT planning involvement currently awaiting construction in Dusseldorf-Eller at a projected cost of €1.8 million and the Yverdon Bowl and Skate Plaza completed by Swiss company Vertical Skate for $1.7 million in 2016.

These budgets can be daunting, and “we need to keep in mind that most parks are funded with public money and most shops – at least independent ones – are not able to pay large amounts of sponsoring fees,” said Veith at LNDSKT, whose track record includes brand-sponsored parks like the Nike SB Shelter in Berlin as well as community-funded municipal parks across Germany. He also points out that shops, instead of paying for the park, can partner up with municipalities as the main spokespeople for the park in the local skate community. “In return, the shop can get rights like a regular sponsoring partner. In marketing this is also called a ‘barter’ deal, an exchange of advertisement and communication value.”

Companies like IOU, Vertical, and LNDSKT are seasoned pros when it comes to aligning different stakeholders behind a park. They can help get the ball rolling and routinely involve skaters in choosing the right designs. “We always invite future users and city officials to participate in our workshops. Our role is to establish the concept of the future skate parks within the frame of the financial and special possibilities of the project,” said Paul Heuberger, who founded Vertical Skate in 1989. No one says it’s going to be easy, but here are seven reason why brands, distros, and shops stand to benefit from investing time and money into new skate parks: 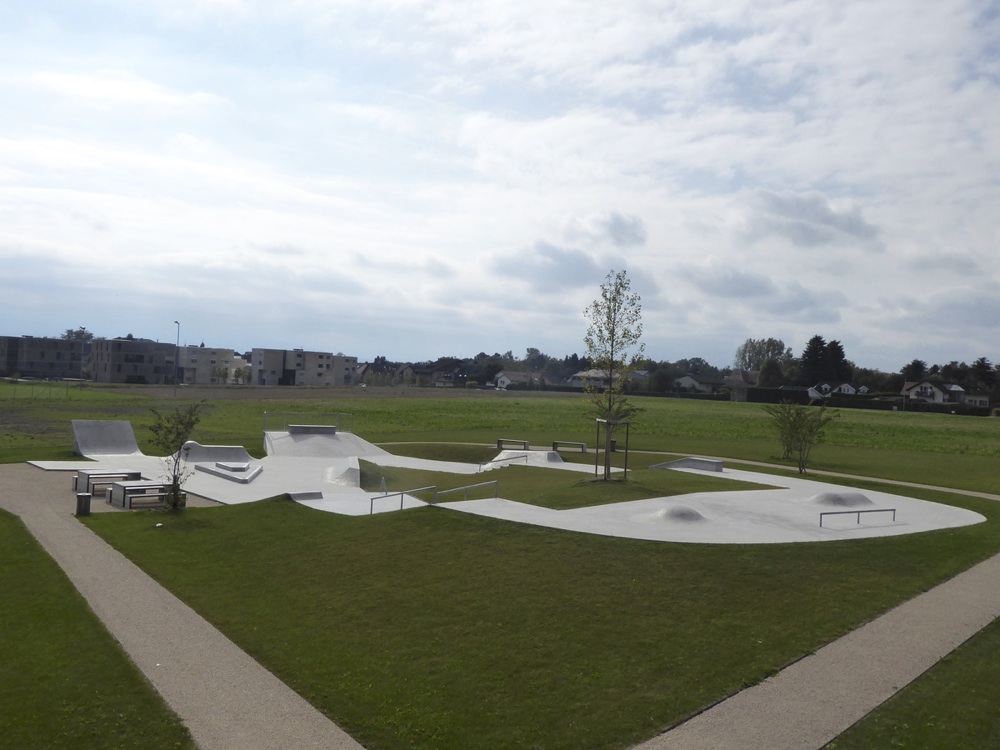 OUTLOOK
Looking ahead, skateboarding’s inclusion into the 2020 Tokyo Olympics as an official event promises to unlock official funding and support. “I can imagine that the demand for skate parks will increase. Cities and towns will more easily be able to unlock financial resources to build skate parks because of the Olympics,” said Paul Heuberger. Cologne’s North Brigade skate park, built in 1992 and revamped in 2013 by LDNSKT, now already serves as an Official Olympic Training Centre in Germany. But whether new parks will raise the next generation of Olympic athletes or not, “the biggest benefit are the thousands of happy kids and the foundation for their future,” said Andreas at IOU-Ramps.

How to Get Involved

Planning and consulting agency LNDSKT has created a 10-Step-Plan for realizing skate parks, available at www.lndskt.com. 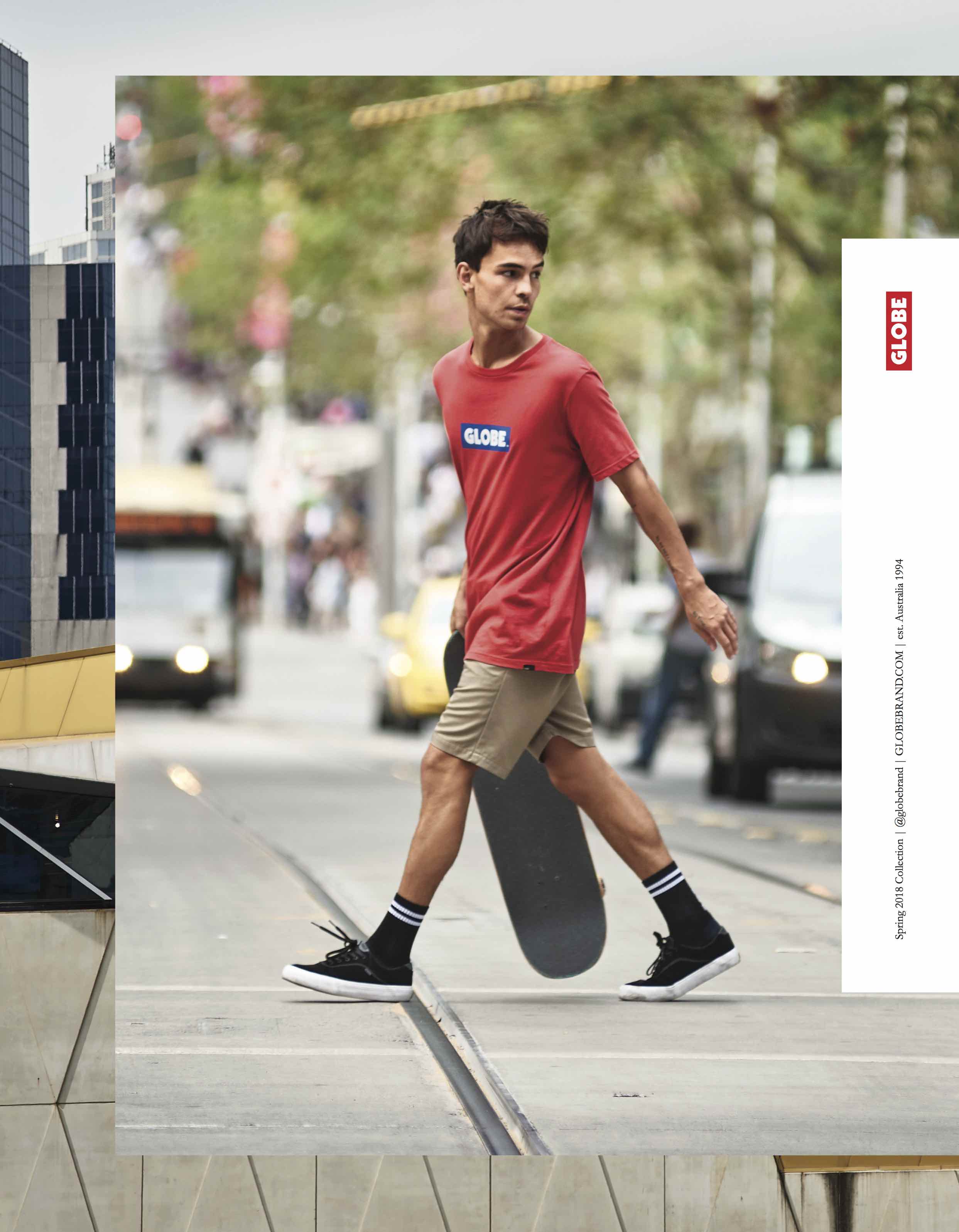 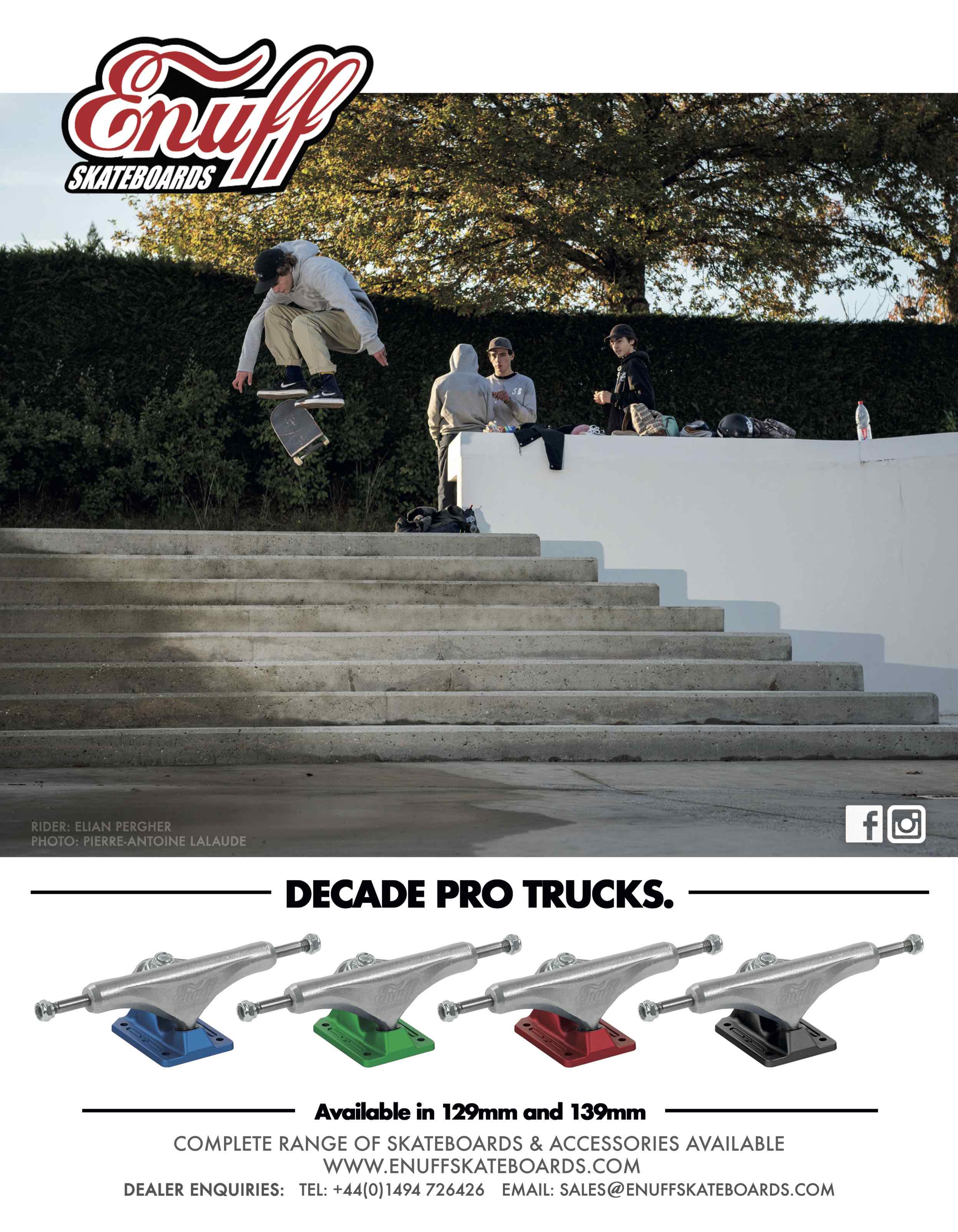 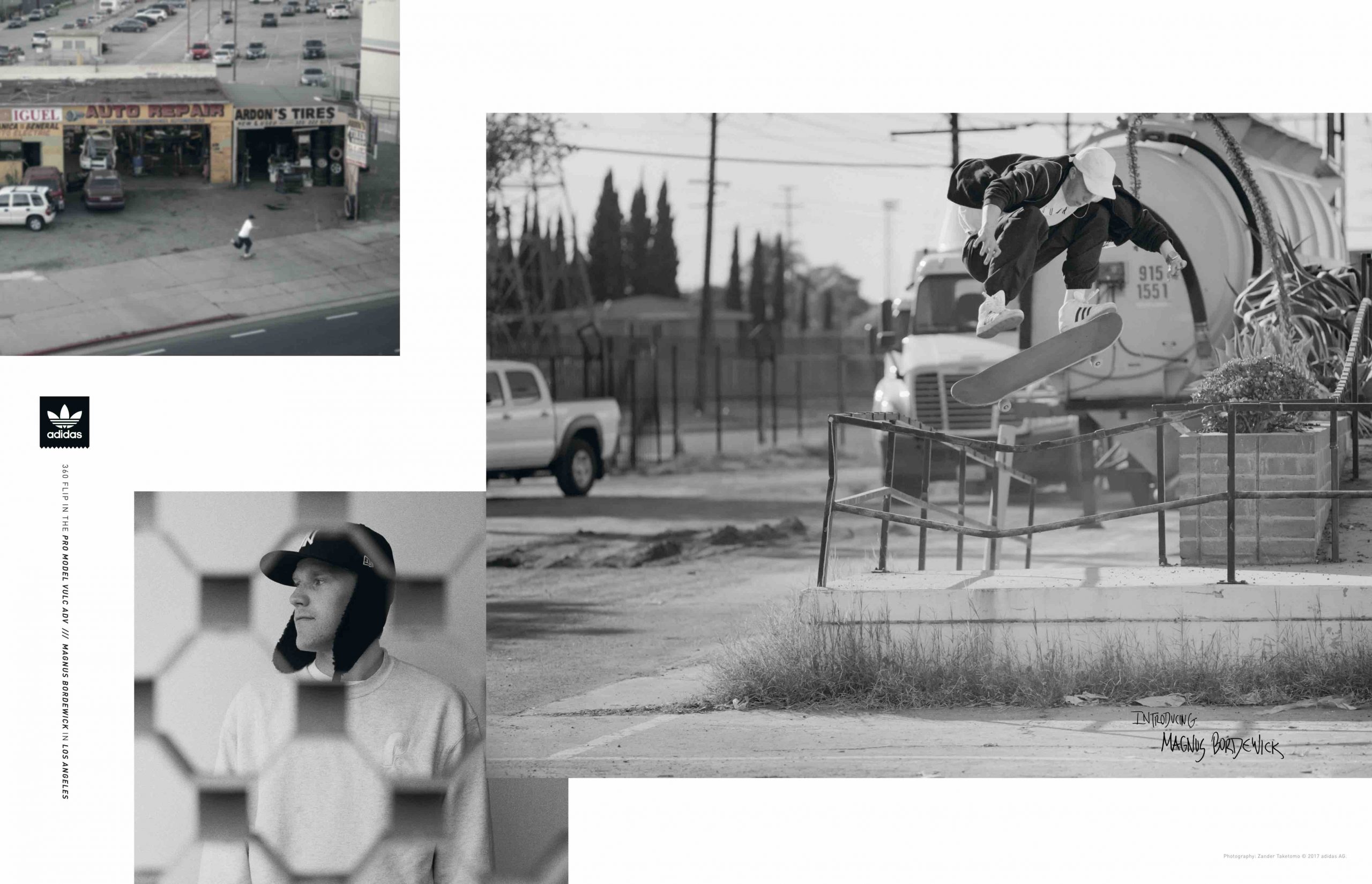 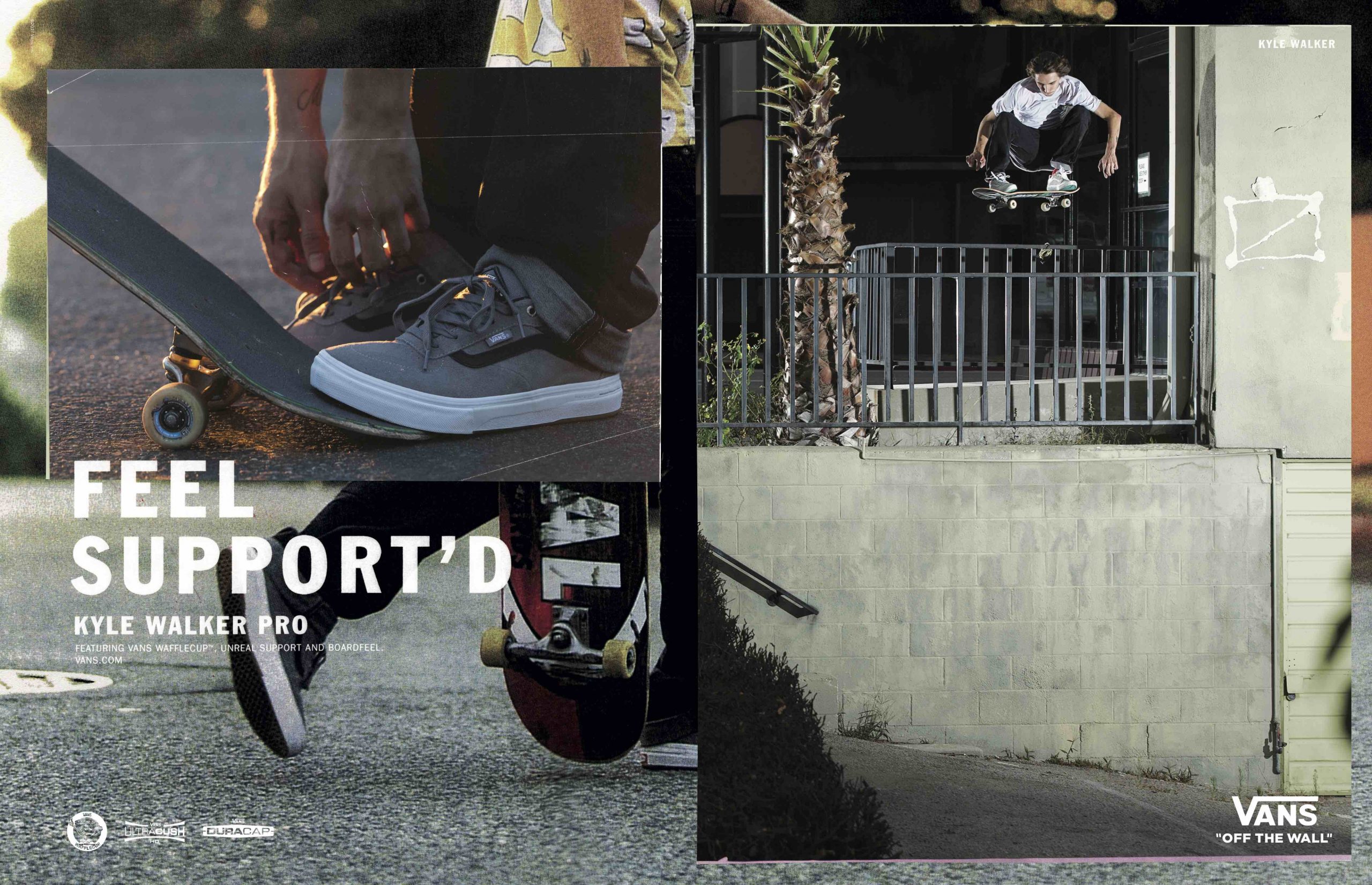