The World Surf League (WSL) and Facebook announced a groundbreaking partnership that has named the social media platform as the exclusive digital home for the top live surfing events in 2018 and 2019. 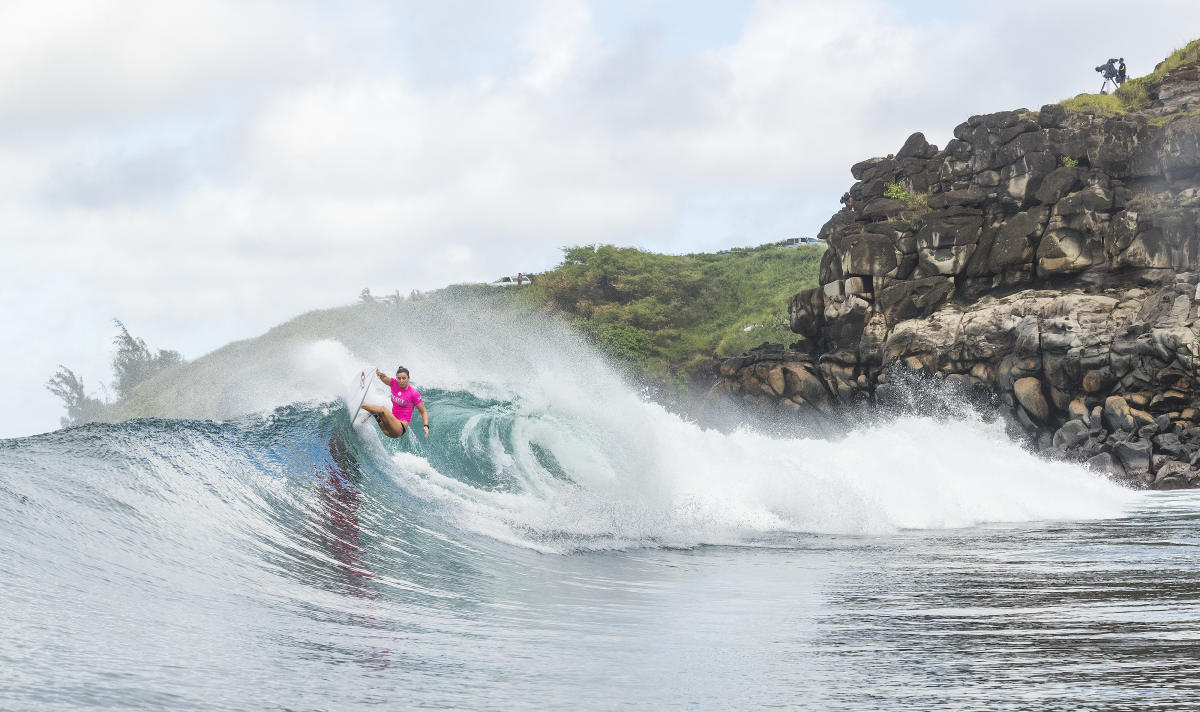 The deal builds upon the non-exclusive live rights agreement that Facebook and WSL struck last year, in which all men’s and women’s Championship Tour events, as well as Big Wave Tour events, were simulcast on Facebook and WSL’s website and mobile app. Aside from the significant reach on WSL channels, more than 13.9 million people watched a World Surf League event on Facebook in 2017 – and they came from countries all over the world. The top three countries in terms of unique viewers were in the U.S., Brazil and Mexico.

“Facebook fosters a global community and, as surfing is a sport that celebrates and centers around community, we are proud to announce our media rights partnership with the platform,” Sophie Goldschmidt, WSL CEO, said. “This is game-changing for the sport in many ways and, with current and new fans front of mind, we can retain the free offering to fans, and it allows us to deliver the world’s best surfing to even more people on Facebook’s platform.” 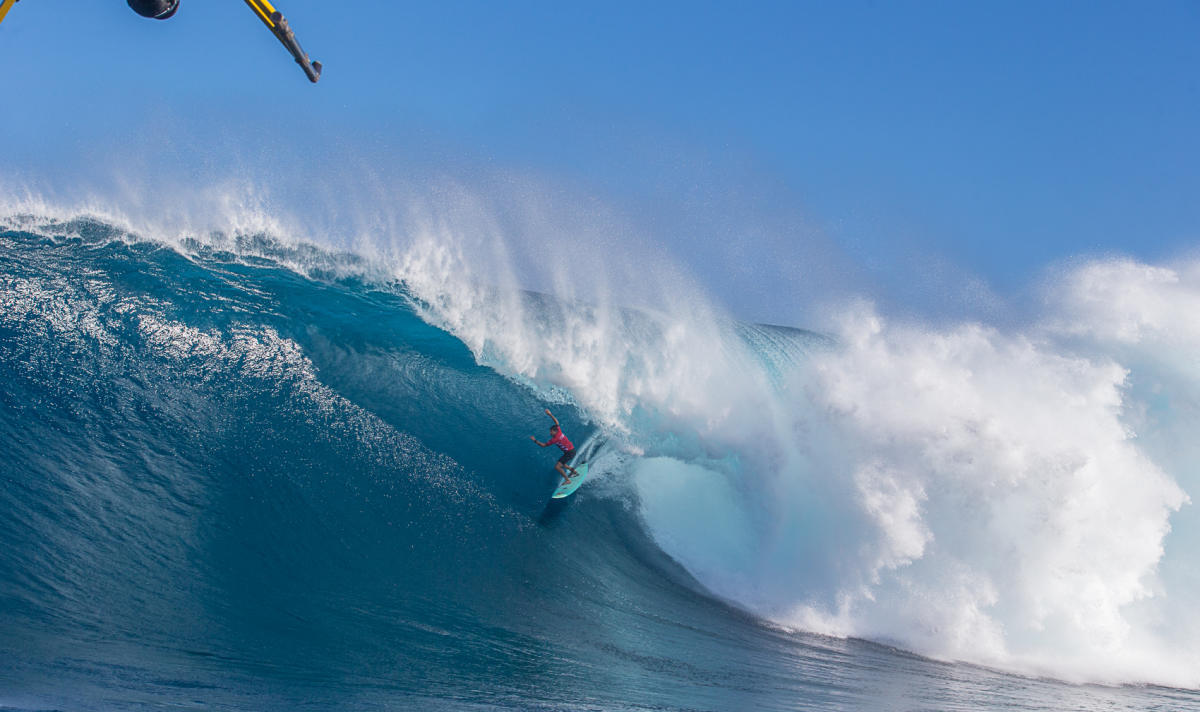 “We’re thrilled to become the exclusive home of the World Surf League’s live events for the next two years,” said Dan Reed, Facebook Head of Global Sports Partnerships. “This is a natural next step in our terrific partnership, which has steadily progressed over the years as the League has expertly used Facebook to distribute content and build community. This was especially true last year, when millions of fans came together on our platform to watch live surfing. We’re excited to help WSL continue to serve and grow this vibrant community and usher in a new era of surf broadcasting on Facebook Watch.”

The relationship has proved to be a model example of a flexible, innovative and collaborative relationship for both parties. All live events will be available globally on Facebook. Those in the U.S. will be able to tune in on Facebook Watch, a video platform where content, conversation and community come together. The partnership also calls for additional Facebook Watch programming, such as Surfing Sundays, which recaps each week’s top surfing action, with more programming planned in 2018 on this platform.

The shows are part of the World Surf League’s robust content offering. The League produces 800 hours of live content a year across multiple disciplines as well as a wide array of static storytelling and educational content covering the sport, history, heritage and culture of surfing, which will be available on WSL platforms alongside Facebook.

When recently analyzed in late 2017 by Sports Business Journal and third-party social measurement company Hookit, the WSL ranked in the top 3 sports leagues in the world in social engagement, alongside the NFL and NBA. 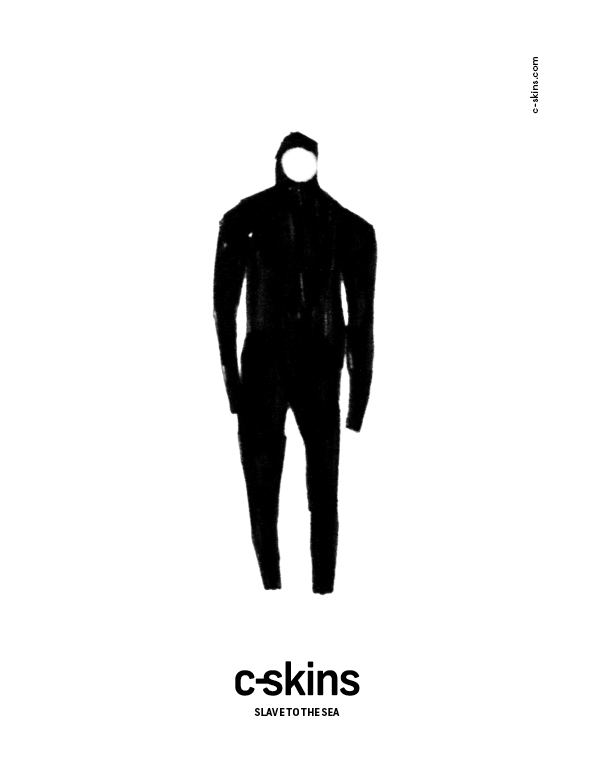 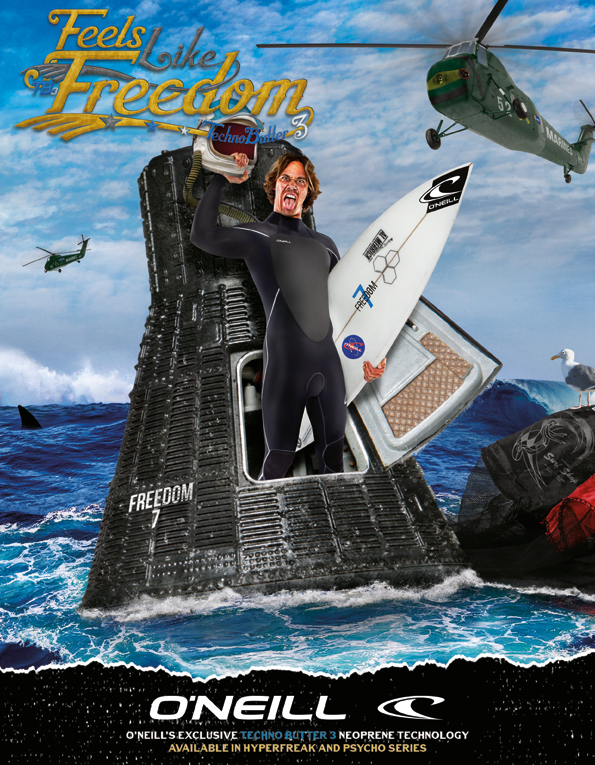