Tom Bridge, from the Bridge family of kitesurfers, has joined the North ActionSports Group international team. With his effortless, quirky style he dominated the freestyle scene. This signing sees him in his progression into Big Air riding.

Press Release:
After testing the North Orbit and Mystic Majestic X a few months ago, we are thrilled to finally announce that Tom Bridge has joined our team of International Riders!

Known for his quirky style of riding, Tom Bridge marks a new chapter for kiteboarding. Born into a family of kitesurfers from Devon, England, Tom could unhook and land blind aged 7 and has been dominating the Freestyle scene for years. He has been European Freestyle Youth Champion since 2010 and won the 2013 and 2014 PKRA Youth World Championships. 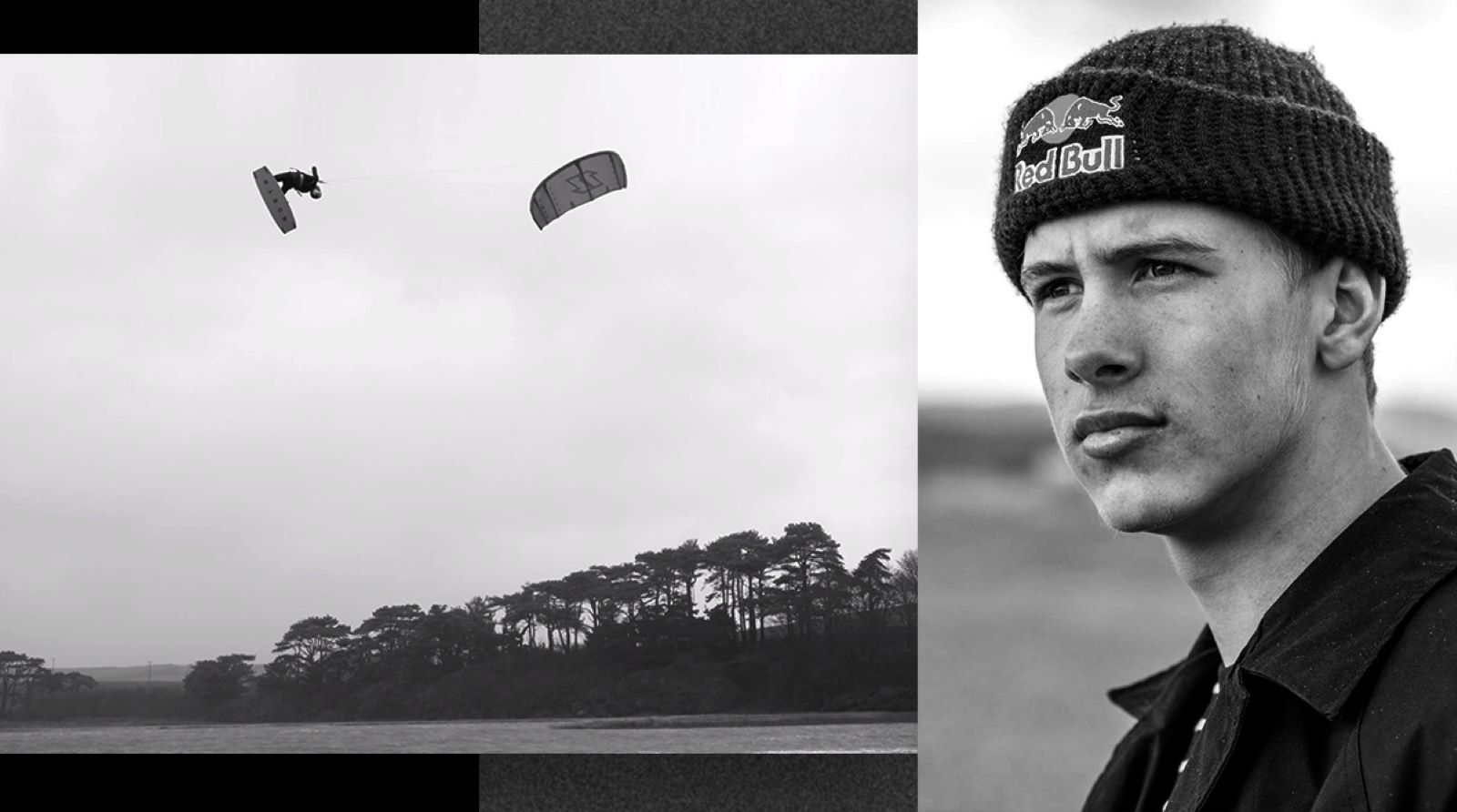 As one of the most phenomenal young riders, Tom claims tricks you wouldn’t have thought were possible. He lands even a backroll megaloop to blind and makes it look completely effortless.

With his progression from Freestyle to Big Air riding, we are excited to support him in this next phase. Welcome to the team Tom, we are delighted to have you on board!