Rob Kingwill, Wang Lei & Gian Simmen have confirmed their support for WSD 2017. The event takes place across the globe with many organised events for people to go and shred.

Press Release: In line with last year (Tenth Anniversary), this edition continues and extends the international angle of the snowboard community thanks to the support of its 3 ambassadors on 3 different continents:
The famous American freerider Rob Kingwill did not hesitate to continue the adventure to represent the American continent.

Chinese snowboard legend Wang Lei is yet again a patron for WSD in Asia to emphasise on the importance of grass roots initiatives that bring the global riding communities together.

The first gold medalist (Halfpipe) at the 1998 Olympics, Gian Simmen is again involved to represent Europe.

Zoom on the riders

Originally from Jackson Hole Wyoming-USA, Rob Kingwill, became the partner of the WSD 2015 for the American continent. This professional snowboarder was very successful when he started his career in freestyle halfpipe and he was part of the US national team for 8 years. Today, « Kinger » went on to freeride and won the North Face Masters in Alaska. When he is not on a board, Rob takes care of his environmental association “The Future Positiv”.

Wang Lei is known as one of the pioneers of snowboarding in China. Thanks to his charismatic style, Wang Lei continues to push his limits while encouraging the people around him to do the same, no matter what the issue. He is now dedicated to the development of snowboarding practice in China using his experience, talent, network and passion for extreme sports. He has organized events for the WSD for the past 7 years, and he is now very excited to be again the ambassador for Asia.

Originally from Switzerland, Gian Simmen, the WSD’s official ambassador for Europe, is a snowboard legend. During the 1998 Olympic Winter Games in Nagano, the halfpipe snowboard made its first appearance and Gian became the Olympic gold medalist halfpipe champion. Almost 15 years after his victory, he continues to inspire many professional or amateur snowboarders. 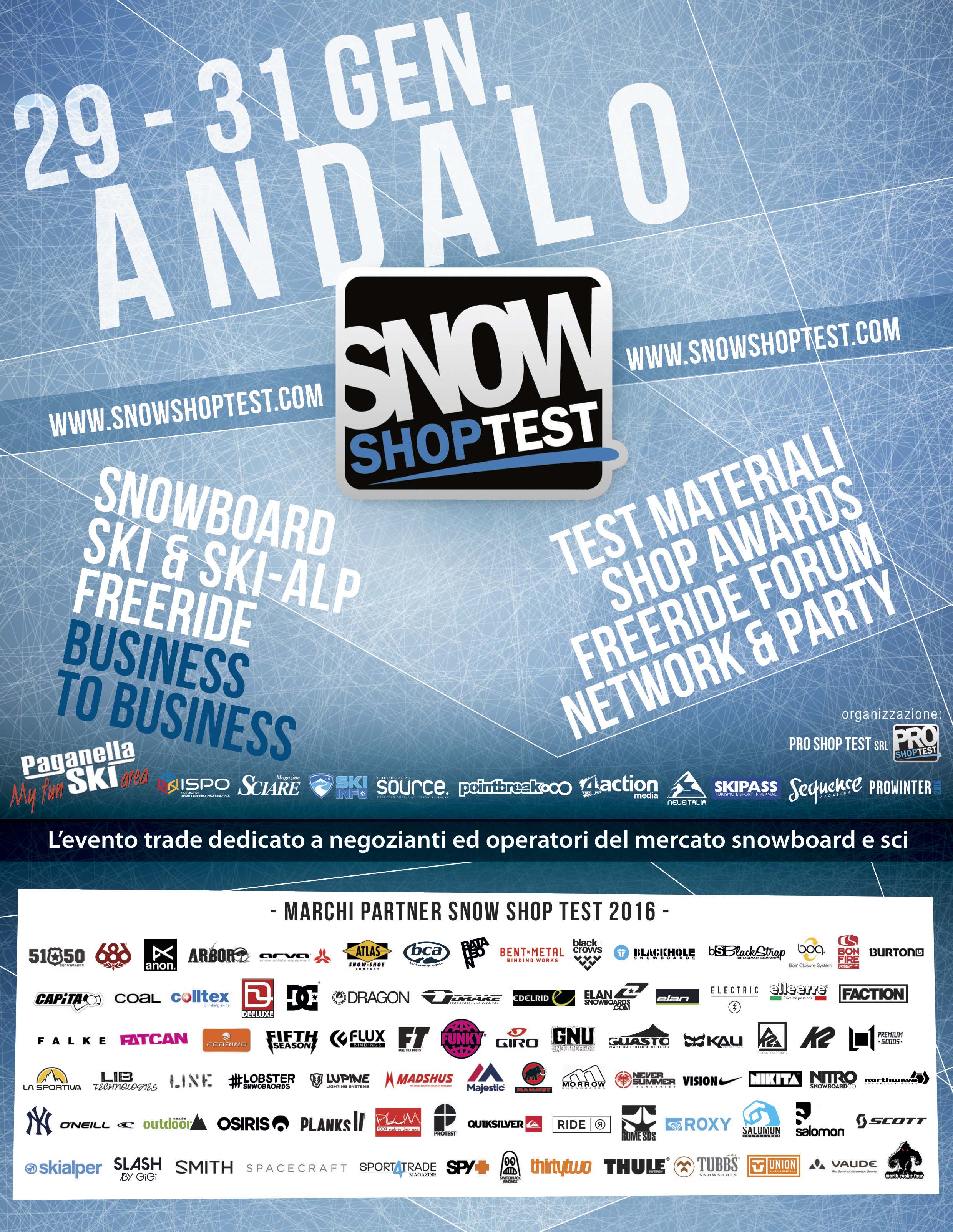 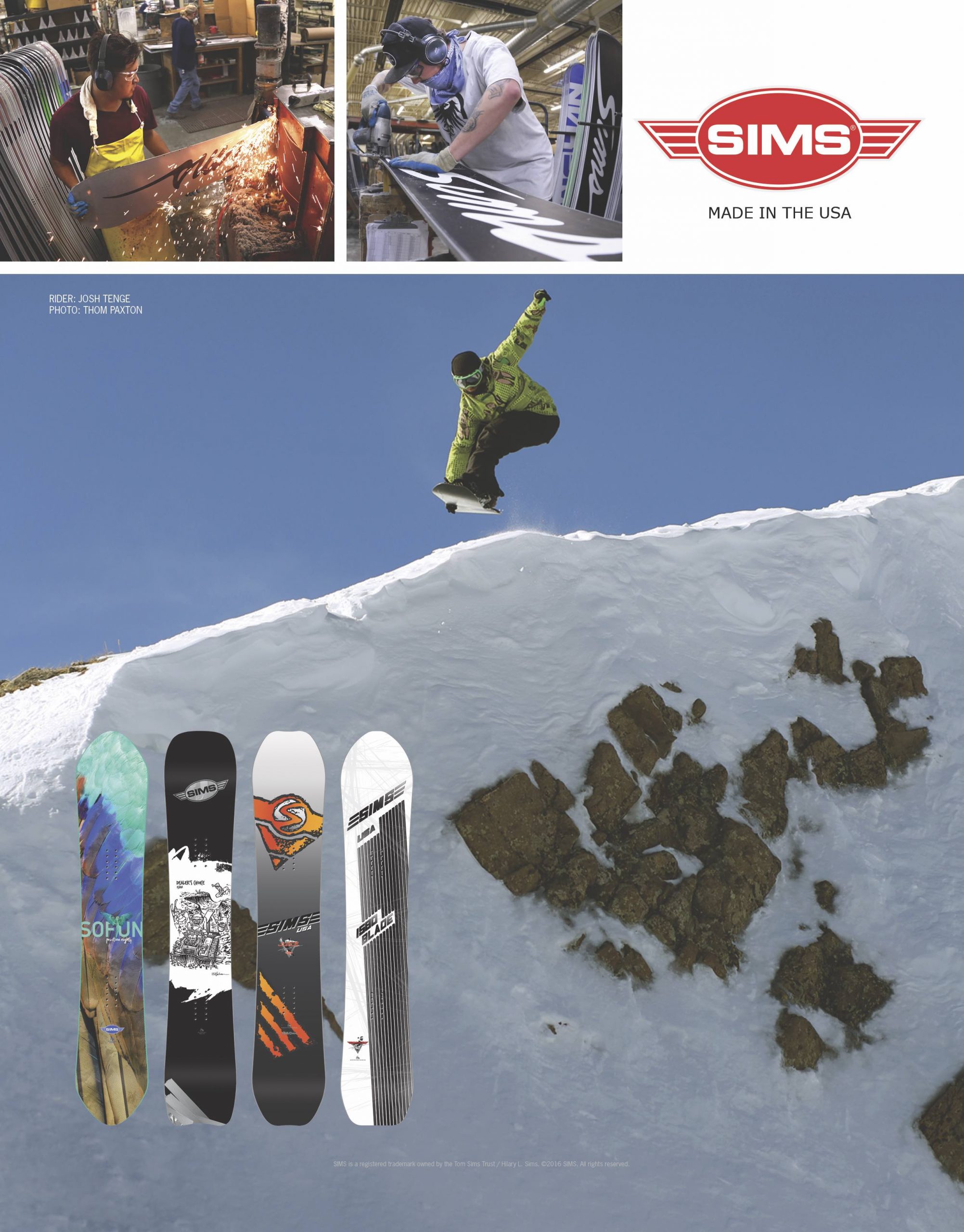