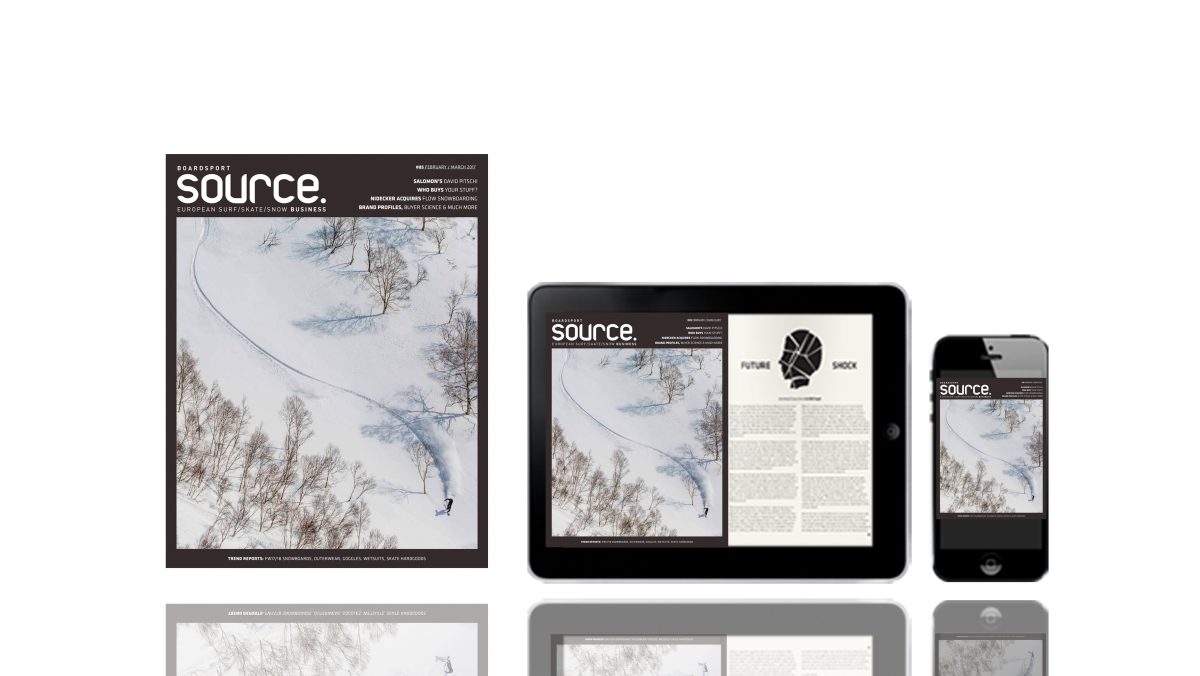 I’m writing this issue’s editorial whilst stuck at Geneva airport thanks to the UK’s inability to deal with snow, sandwiched between Vans’ Snowboarding Days event in Les Arcs and the on-snow demo in La Clusaz.

As London shuts down over 2cm of snow, the Alps are under siege by the white stuff and it’s a welcome relief for retailers across Europe. We’ve now seen three consecutive Decembers that have been relatively untouched by snow, leaving consumers who don’t want a snowboard for Christmas if there’s no snow on the ground. In an ideal world, we’d simply shift Christmas until late January to meet our new weather pattern. But alas, instead we need to change the mentality. Luckily, this winter has been cold enough for the majority of resorts to produce good quality snow on piste and whereas it’s not waist high turns before Christmas lunch, many got to experience fun bluebird piste shred for Christmas – something equally as fun. And it’s this message we need to hit home; there’s plenty of fun to be had snowboarding, no matter the conditions.

Sitting here at Geneva I’m still buzzing after a couple of days of solid piste bashing with good crew at the Vans Snowboarding Days in Les Arcs. Shredding with Jamie Lynn, Markus Keller, Victor de le Rue et al made the corduroy cruising serious amounts of fun and as my focus turns to La Clusaz (and the predicted 70+cm of snow that awaits me), butterflies start to twitch.

We (retailers, brands and media) need to remind the consumer that snowboarding (in all of its guises) is fun. And for all ages: We know that ‘returners’ are the demographic with the money, but it’s their kids who are our future, and it’s invigorating to see the rising number of kids shred options from snowboard brands. Just as snowboarding flirted with mainstream popularity in the naughties, and surfing and skateboarding continue to influence popular culture, snowboarding will again return to popularity en masse. It’s our job to make sure we are here with open arms when it does. And as athletes and media ramp up their efforts in preparation for next season’s Winter Olympics in PyeongChang, Korea it provides us with the perfect global stage for our industry to capitalise on this opportunity.

On the cover: Will Radula-Scott from the Riders Lounge & Method Mag. Shot by James North. 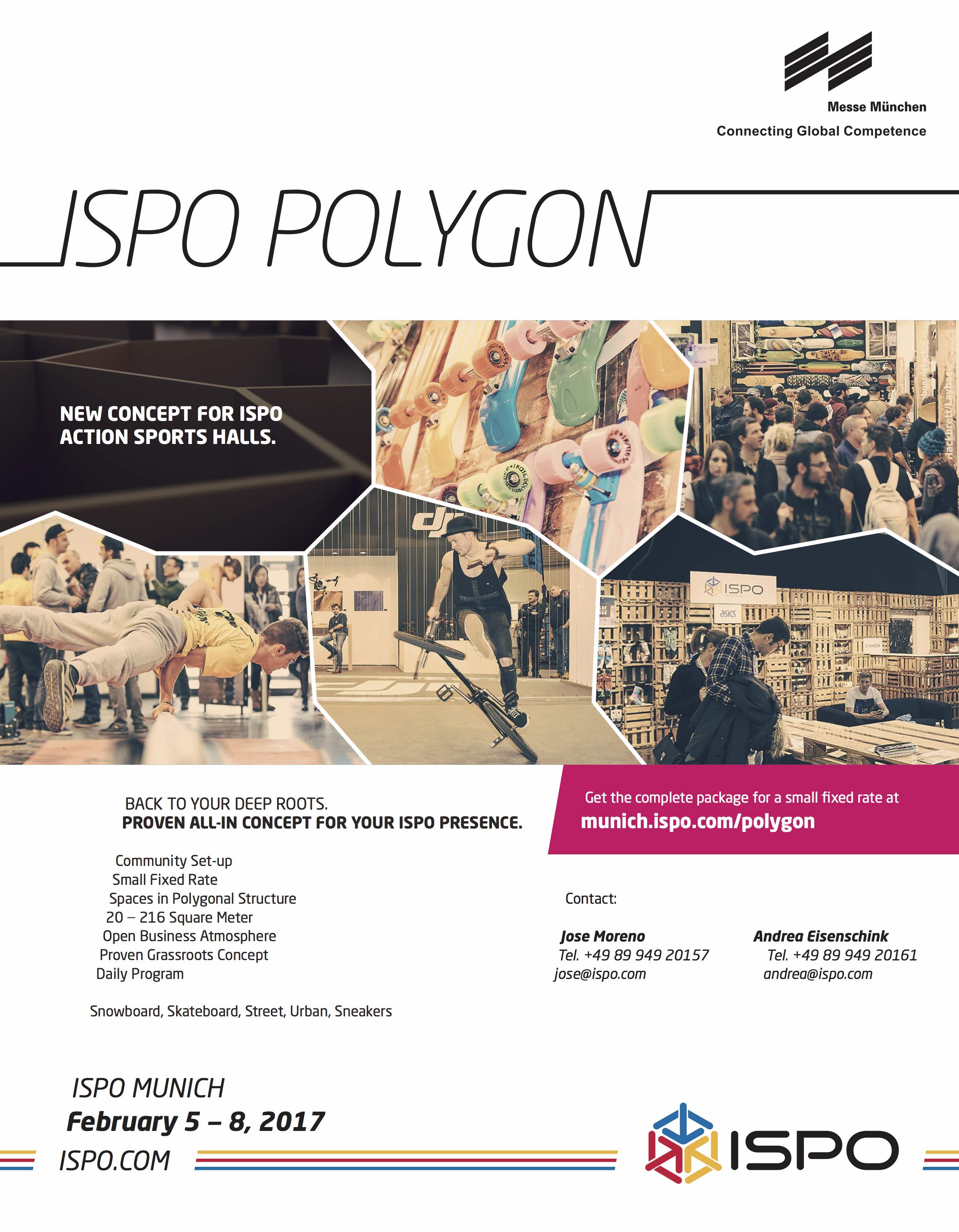