The new global campaign from Vans is a celebration of the core values of the brand in terms of creativity and innovation in the realms of action sports, art, music and street culture. The campaign shines a light on Vans’ various ambassadors and their cultural influence since the brand’s inception 50 years ago.

Press Release: Vans, the original action sports and one of the largest youth culture brands in the world, today announced the release of its global campaign, This Is Off The Wall.  Following up on Vans’ 50th anniversary series, which welcomed newcomers to the brand’s rich heritage and thanked decades of loyalists, the 2017 campaign focuses on creative expression, the core of Vans’ “Off The Wall” culture.

To demonstrate the breadth of activities and pursuits that define “Off The Wall,” Vans has developed a digital campaign utilising a range of film techniques, from slow motion to time-lapse, focusing on the creative endeavours in action sports, art, music and street culture that Vans champions. Vans showcases the essence of “Off The Wall” through a diverse set of ambassadors within a hero montage and a series of shorter spots. 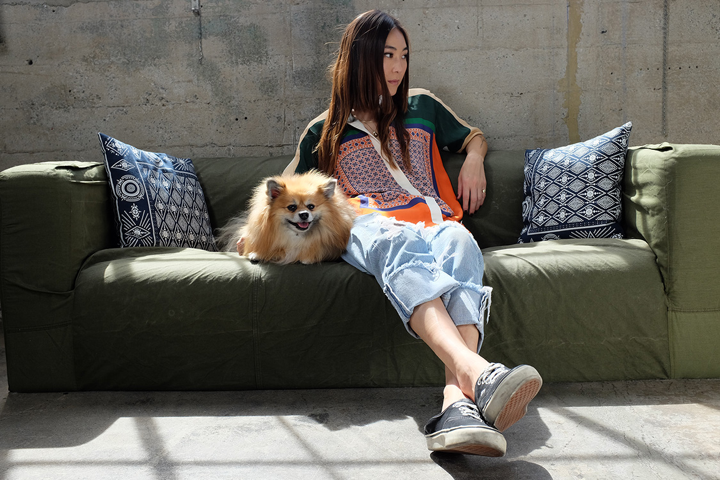 “The meaning of ‘Off The Wall’ is the very ethos of Vans, the very identity of our brand – its everything we stand for,” said Doug Palladini, Vans Global Brand President. “We’re pleased to tell this inspiring and sincere, five-decade-long story through our family of ambassadors who have been brought together by their diverse passions for creativity.”

This Is Off The Wall taps into Vans professional athletes, artists, musicians and style purveyors who have long and personal histories with the brand. Their stories are each unique and told through a variety of tones, but ultimately shine a light on the passions that Vans has always supported. The visual nature and emotions that are evoked in each story are easily translatable around the world, showing that creative expression is inclusive and without borders. 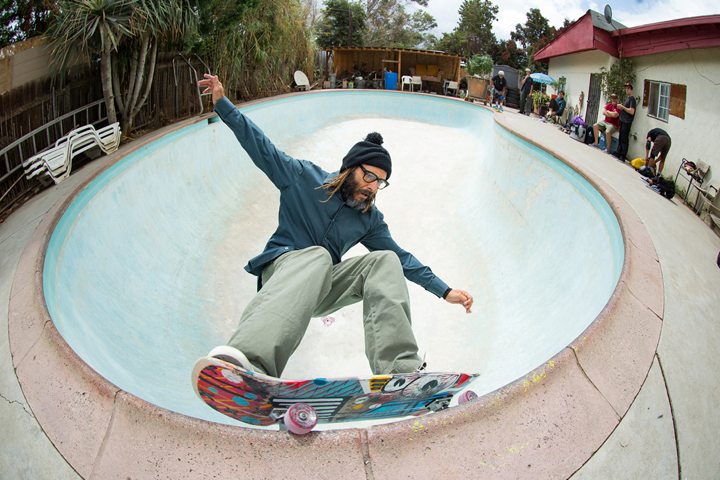 Fara Howard, Vans’ VP of Global Marketing, shares, “It’s hard to assign one definition to ‘Off The Wall’, so we wanted to deliver a campaign that truly shows how our mantra takes shape through various forms of creativity. Whether that’s through music, surfing, skateboarding or customising a pair of shoes, all the stories told will communicate the distinct way in which Vans looks at the world.”

“Off The Wall” was a term coined when skateboarders in the mid ‘70s were landing new tricks in empty pools by literally skating off the wall. At that time, skateboarders were outcasts of society who expressed themselves through the style of their sport. These individuals were not only the pioneers of skateboarding, but also lived and breathed creativity through art, music, fashion and local culture. For more than 50 years, “Off The Wall” has been synonymous with that original spirit of rebellion and creative expression.

Visit www.vans.eu/offthewall to watch the This Is Off The Wall series. 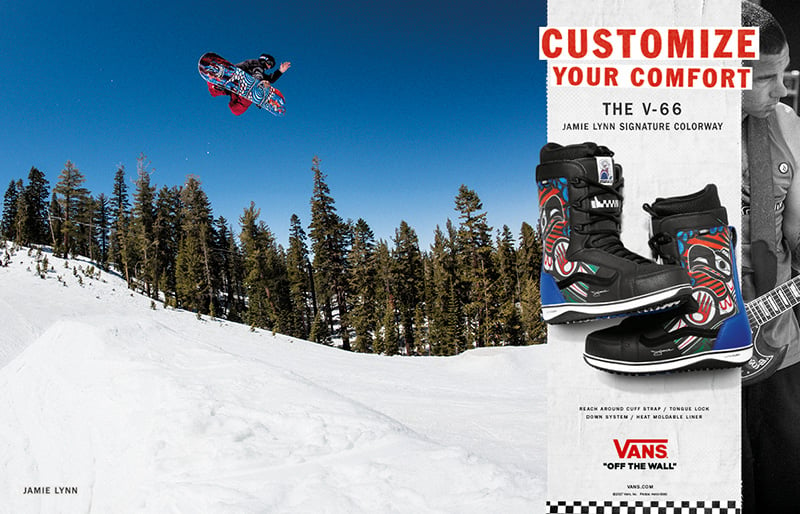 A Greener & More Collaborative Future Is In Picture’s Sights