The penultimate stop on the Kendal Mountain Festival tour around the UK will be taking place at the Rio Cinema in Hackney, London. The Kendal Mountain Festival was named England’s ‘Tourism Event of the Year’ in 2014. It is a celebration of all things adventure in which guests are invited to enjoy an evening packed full of award-winning films and first-hand accounts from some of the UK’s most intrepid explorers. 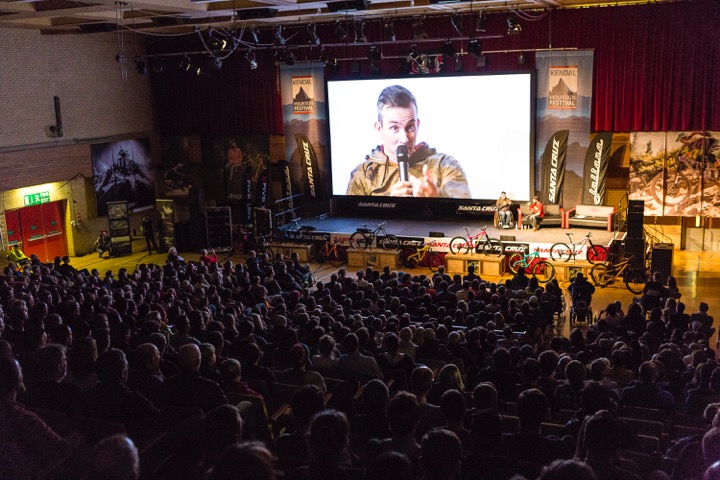 Press Release: As well as hearing from guest speakers Jenny Tough and Dave Cornthwaite, they will also be showing a selection of the best adventure films from around the world including ‘Johanna’ – the Finnish free diver who dives under the ice, and Tome Seipp, the fearless young cyclist with an incredible enthusiasm for long journeys on his bike.

Supported by Fori, the savoury alternative to traditional snack bars and Hydro Flask the highest quality stainless steel flasks. The festival will be held on June 7 at 8pm at the Rio Cinema, 07 Kingsland High St, Hackney, London E8 2PB. Tickets are £15 (Under 16s £7.50). More information can be found here: www.kendalmountaintour.com

Previous
Steve Holley Appointed As CEO Of HUF And Lakai