Submissions for the 2017 London Surf / Film Festival are now open with a deadline of August 7 for all entries. This year’s event will once again be sponsored by Reef who have previously supported the festival for the past four years. 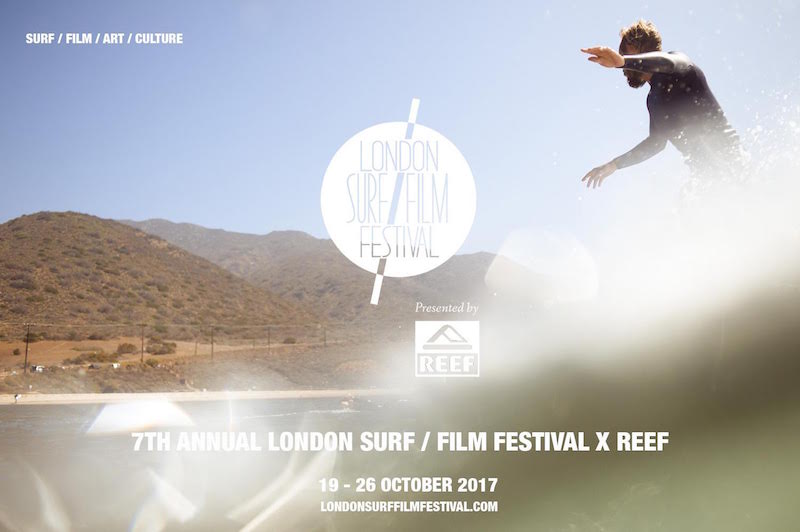 Hosted 19 – 26 October 2017 the 7th Edition of the London Surf / Film Festival x Reef is a celebration of the cream of international surf culture, bringing to the UK the very best surf films from across the globe.

“We’re delighted to have the continued support of Reef as our headline partners,” says Demi Taylor, London Surf / Film Festival Director. “Reef supports some of the most creative corners of the waveriding community, so we’re delighted to be working with Reef for the 5th year running to bring this celebration of surf culture to the UK”

Filmmakers are now invited to submit their films exploring all aspects and angles of surfing and surf culture for consideration for this year’s festival programme. Deadline for submissions is 7th August.

Selected films will be premiered in a showcase of the very best in British and international surfing. “Since founding the festival in 2011, we’ve worked with the most exciting established and emerging surf filmmakers to bring to the UK the very best in independent filmmaking. As always, we’ll be championing those projects that shine a fresh light on our culture, through exceptional narrative, surfing or cinematography.” says Demi Taylor

Films will be considered by the panel for awards including: Best Film, Best Documentary, Best Cinematography, Best British Film, Shortie of the year and Viewer’s Choice, as voted for by the knowledgeable London Surf / Film Festival audience.

Alongside the premieres hosted at the iconic Regent Street Cinema, the London Surf / Film Festival will be curating a packed programme of exciting happenings, inspiring talks, music, art, culture and more.

For more information about the festival please head to: londonsurffilmfestival.com 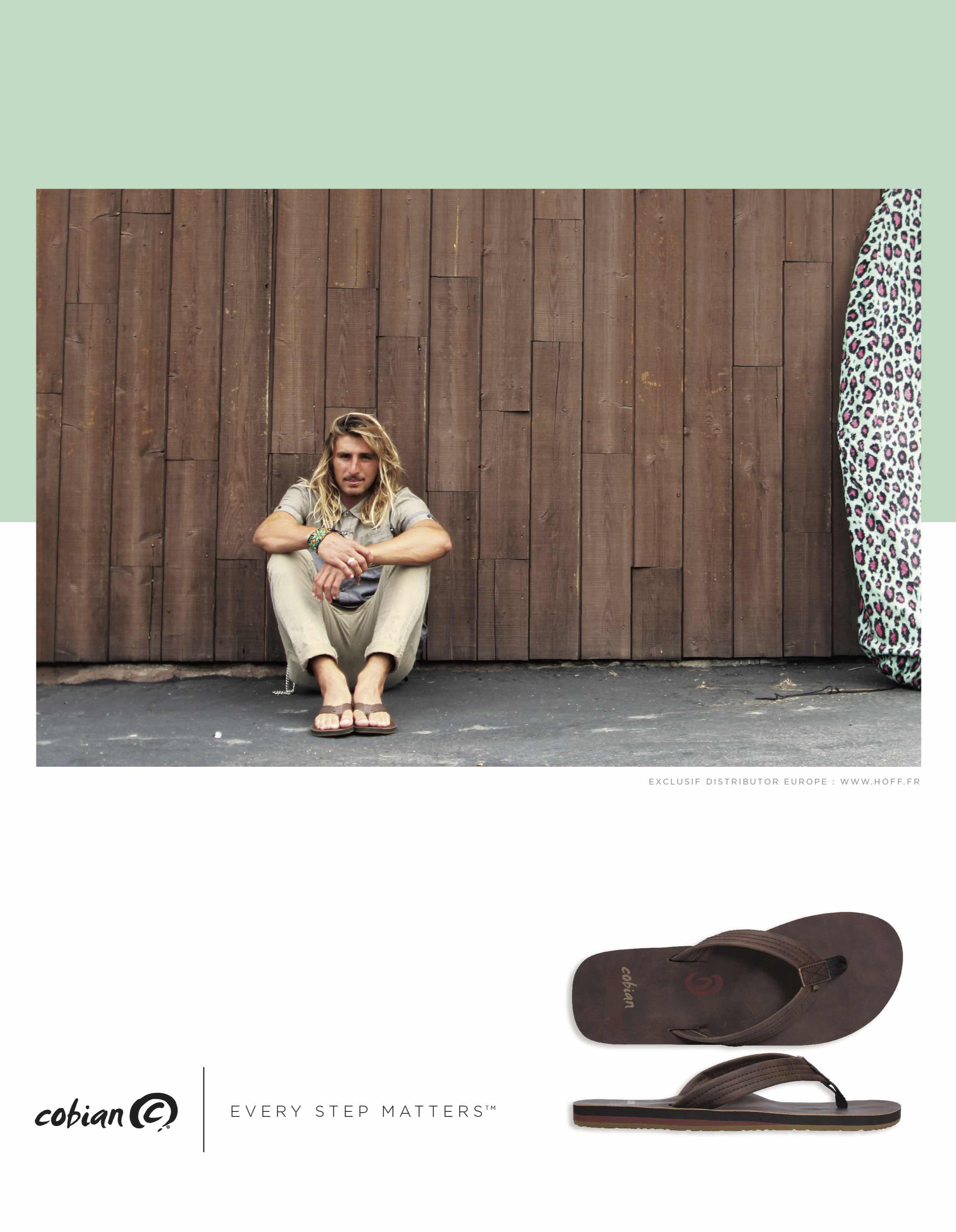