Getting two artists together, who are masters of their craft, was always going to go well as can be seen in the recent video edit of the shaping/ jamming session with Nuno Matta & Frankie Chavez.

For sure you will have wanted to have your surfboard being shaped at the bay during that moment because the scenario was idyllic both to Nuno Matta and to Frankie to push the most for their art.

Frankie Chavez’s music mixes different types of sounds, reflecting all the musical influences he encountered while traveling the world. The result is a kind of Blues/Folk, with sounds ranging from clean to rough or psychedelic rock n roll. Though it’s easy to recognise different musical influences (Robert Johnson, Jimi Hendrix, Kelly Joe Phelps, Ry Cooder) it’s hard to define his music in a single word.

If you enjoy the Art of Shaping sit back and enjoy this amazing video produced by GO-S.TV where you’ll see a shaping room like you have never seen before. 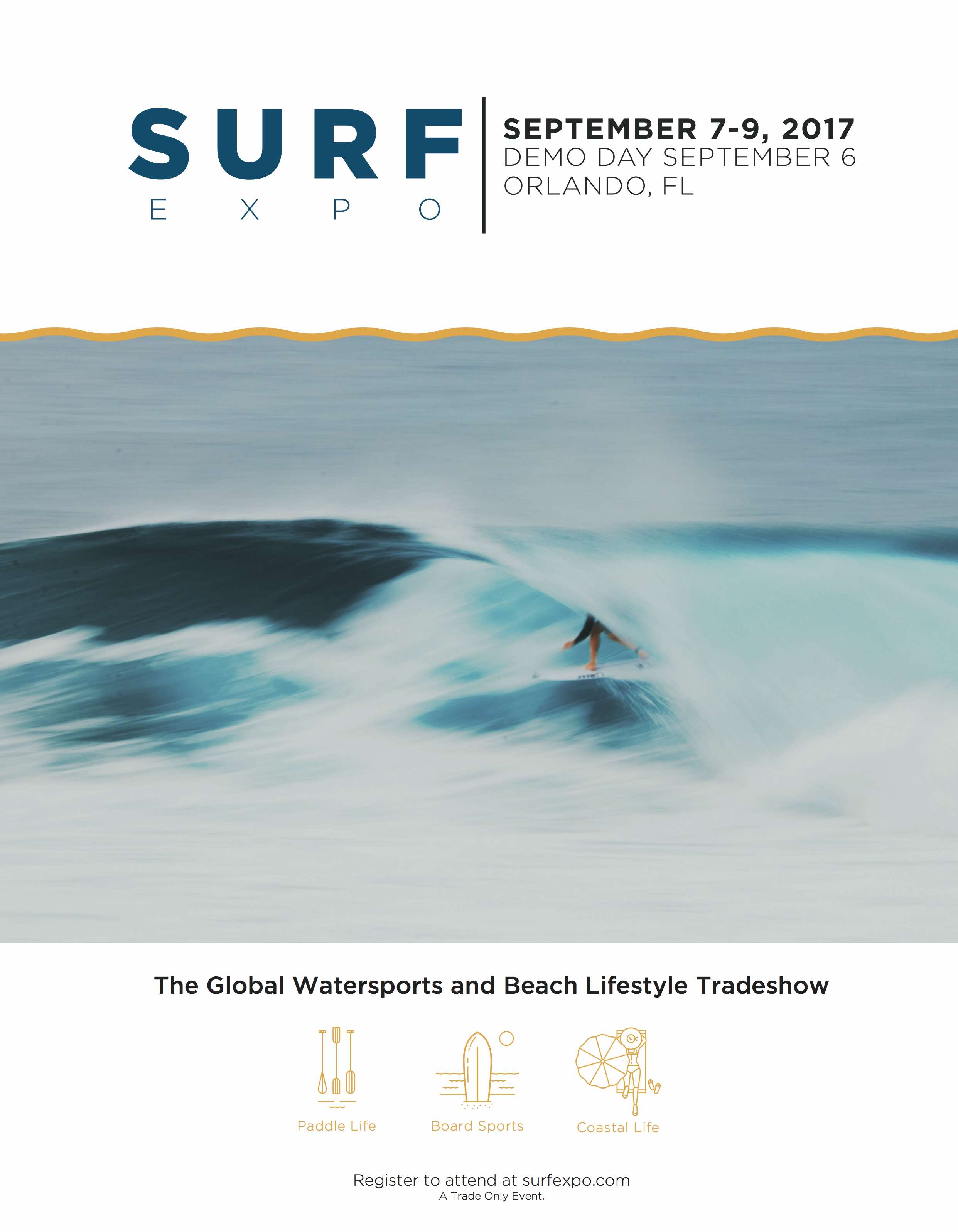