Two men who have both overcome life-changing injuries to continue their passion for surfing were recently invited to surf the Wavegarden Cove. Eric Dargent and Benoit Moreau, both French, met when competing at the same adaptive snowboarding contest and have since formed a friendship and surf together as often as they can.

Press Release: Two special guests were recently invited to surf the Wavegarden Cove: Eric Dargent and Benoit Moreau. Both are French surfers and both have a story to tell.

In 2011, Eric was visiting Reunion Island for the first time with his family when a shark attacked him at popular surf spot Les Roches Noires, taking off half of his left leg. Benoit lost his right arm in 2010 when a tree fell on him in a forest near Biarritz. Both men underwent life-changing experiences from which many would find it hard to bounce back.

“When I was attacked, I wasn’t sure if I would live or die,” explained Eric. “It’s hard to believe but just minutes after the accident I decided if I was to survive I would live my life to the full, do what I love, and truly make the most of my family and friends. It changed my perspective on everything.”

For a long time, Benoit feared he would never surf again. “It was a difficult period,” he recalled. “I asked myself lots of questions but then finally I did it, I started catching waves again.” 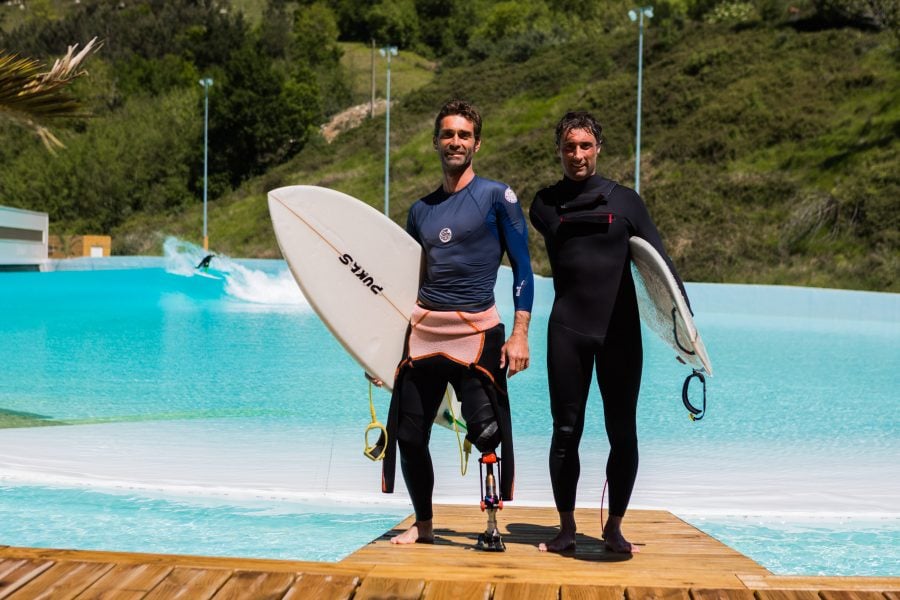 The two men met each other in the French Alps while competing in the World Adaptive Snowboard Championships, and have since become good friends, surfing together at every opportunity. Eric lives near Marseille and surfs three to four times a week in winter, when conditions are at their best. Summer is a different story as the Mediterranean is generally flat, so he passes time at the skate park instead.

A day rarely goes by without Benoit surfing somewhere at home along the Basque coast. “I just love surfing and recently won the Adaptive Surfing Championships in Cornwall, England,” said Benoit, proud of this important achievement.

“Watching them ride waves is really impressive, they both have a great approach and very high level,” remarked Josema Odriozola, Wavegarden’s CEO and Founder. “And it was great to see them sharing the smaller waves with their friends and family.”

Eric and Benoit’s passion for surfing has helped them through some tough times, and given them the strength to overcome obstacles most of us couldn’t even imagine. Eric, who has set up an association called Surfeurs Dargent (Silver Surfers) to support other people with disabilities, was interested to see how the new Cove functioned, and excited about the possibilities for the future. “The system is really safe — I can see how people of all ages and abilities can enjoy the facility.”

Surfeurs Dargent is a non-profit organisation with three objectives: to take people surfing; to develop equipment and prosthesis suitable for surfing; and to communicate to the world that surfing can help people realise they are stronger than they think. “I hope when people see us surfing in the video that they become motivated to try it as well,” added Eric. “They will fall in love and it will change their perspective.”

Next
Degenerati Brand Profile: For Those Who Put Snowboarding Above All Else 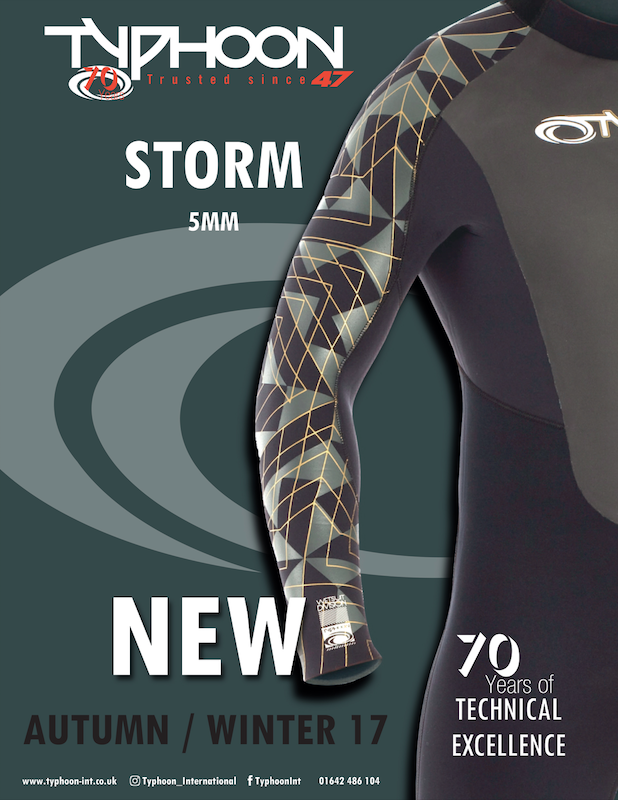 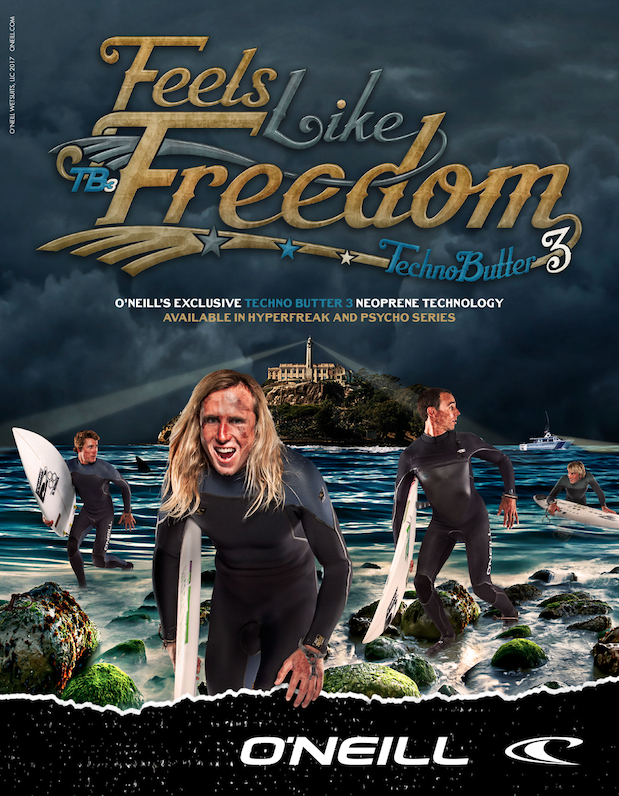