Former CEO turned Director of BRIGHT, Thomas Martini, and fellow Director Marco Aslim have announced that they are stepping down from their roles at the trade show after 13 years. The most recent 26th edition of the tradeshow was the last to run at the current format with a new conceptual direction set for the event which seeks to maintain BRIGHT’s essence but with changes to suit the current needs of the contemporary street and urban market. 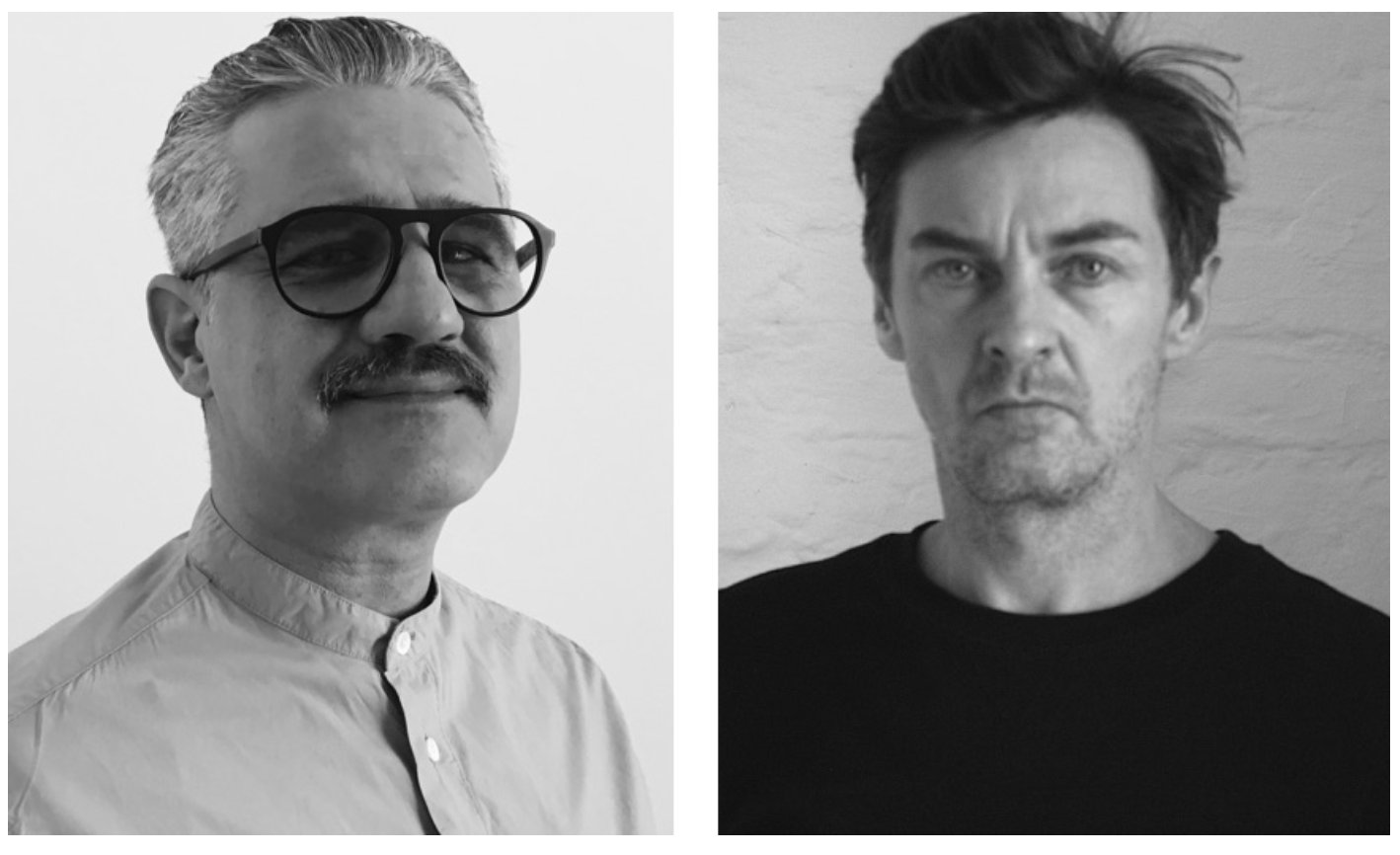 Press Release: After 13 years Marco Aslim and Thomas Martini have decided to step down from their roles as Directors of Bright GmbH & Co KG. #26 Always now. The 26th edition of the trade show was the last to be run under their leadership, meaning the last BRIGHT in its former format.

The trade show’s story began in 2005 in Frankfurt at the former police headquarters with 50 brands and 500 visitors. Five years later, in 2010, BRIGHT moved to Berlin – where it featured 250 brands and attracted 5,000 visitors. In the former Stasi congress centre on Normannenstraße the international scope of the event and the number of visitors almost doubled. In 2015 BRIGHT became part of the PREMIUM GROUP – together with SEEK it helped Arena become the most important hub in Europe for streetwear.

“I am a member of the (B)right Brigade – from the very beginning BRIGHT was more than a conventional B2B platform. The community, working with friends, the basis of industry, skateboarding, art and music were always the driving forces and main distinctive features behind the trade show. The emotions and the shared moments, which far outlived the trade show itself, are lasting additional benefits. Touches that we will never forget. Many people have done so much in the past few years to make BRIGHT into what it is: a fantastic family. So we would like to say thank you formally.” Thomas Martini, former CEO of BRIGHT.

The change in senior management is accompanied by a new conceptual direction for the trade event. The proximity of BRIGHT and SEEK is enhanced beyond their shared location. A selection of the BRIGHT brands will be integrated into SEEK and defined afresh. The goal is, firstly, to retain the community spirit of the past 13 years and, at the same time, to set in motion a transformation that reflects and serves the needs of the contemporary street and urban market. In future the SEEK and BRIGHT teams will work even more closely together, collaborating to create new concepts and formats based on the BRIGHT system of values. 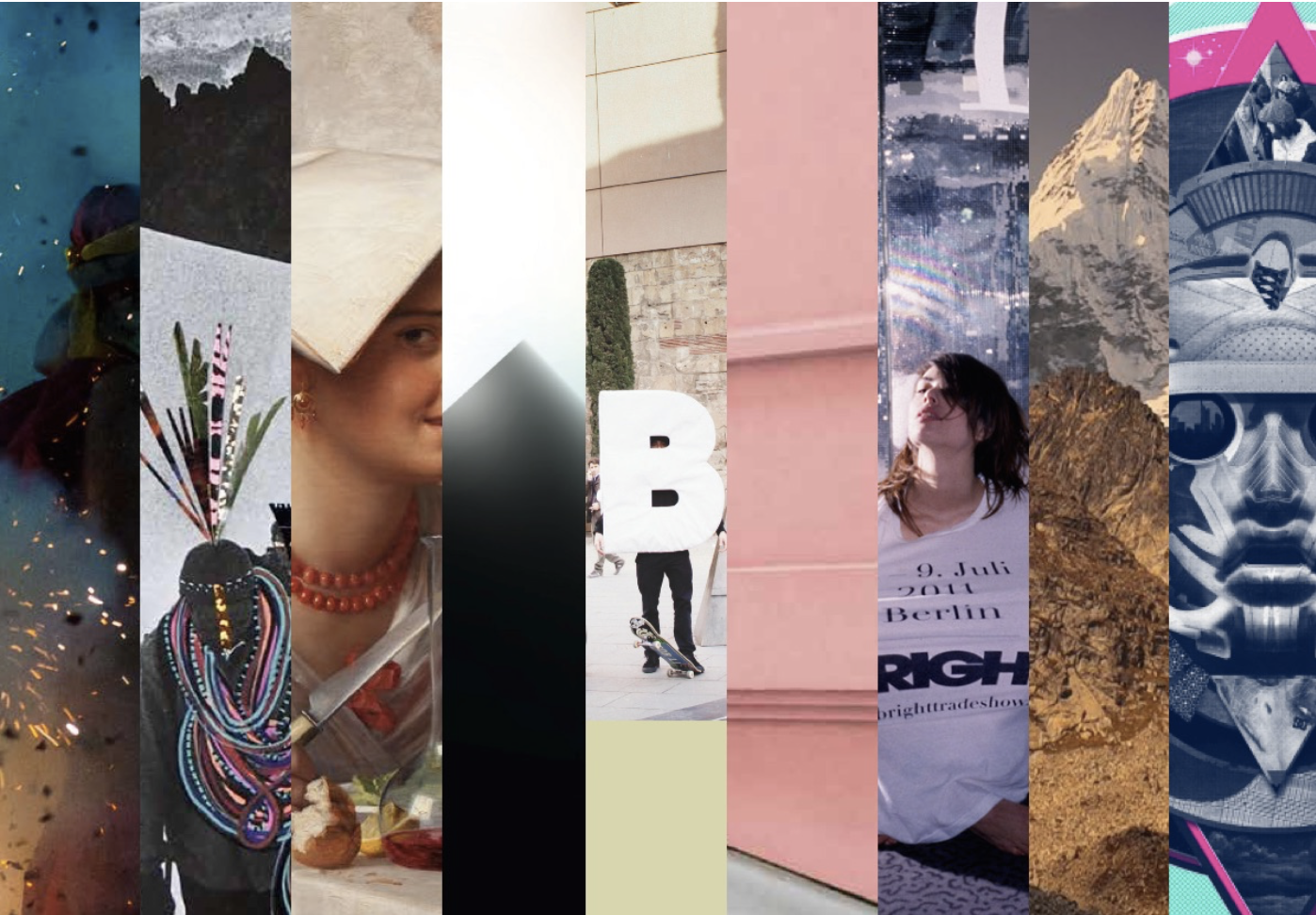 “We have the greatest respect for Thomas Martini and Marco Aslim and we can look back on great collaboration. We have learned a lot and continue to benefit from their knowledge and expertise. The PREMIUM GROUP prides itself on continuously developing and redefining concepts. Skateboarding is both a community-driven niche sport and – from 2020 – an Olympic discipline. We have noticed that the community’s values, culture and speech are changing globally and our work aims to present this diversity in the appropriate context.”