Having worked at Airblaster since 2006, Ricky Hower has worked his way up the ranks, whilst developing his professional skills and building his career at Timberline, to be promoted to Airblaster’s new Marketing Manager. 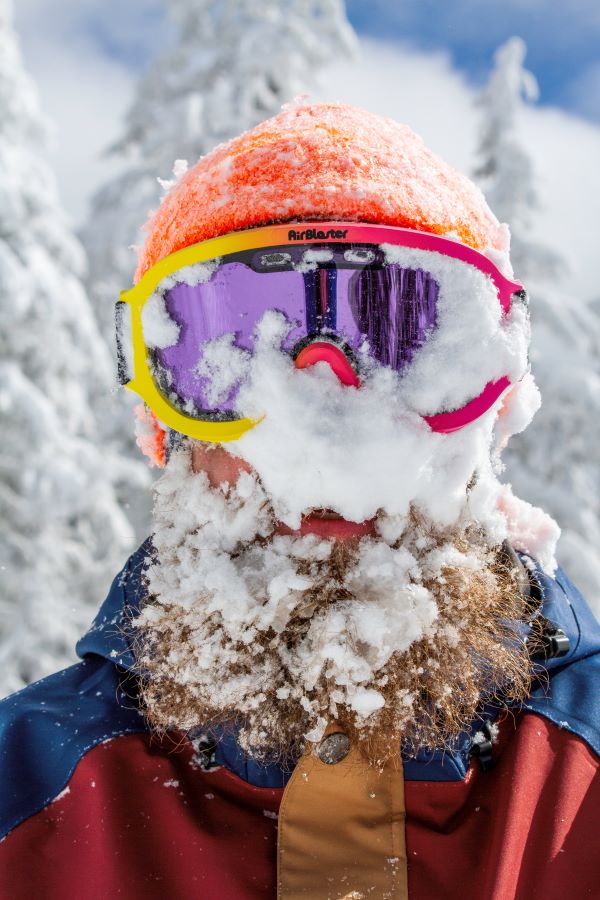 After 20 years at Timberline Lodge and Ski Resort, Ricky Hower joins snowboarder-owned and operated Airblaster, an independently-owned snowboarding apparel brand based in Portland, Oregon, as Marketing Manager. Ricky will oversee all aspects of marketing, including team management, and will report to Co-Founder/Brand Director/Designer, Jesse Grandkoski.

“It feels kinda like Charlie getting the keys to Willy Wonka’s Chocolate Factory, except nobody had to be turned into a giant blueberry or almost drown in liquid chocolate. My wife has described it as Cinderella finding her glass slipper. I think both of those sentiments hit pretty close to home for me. Airblaster has had a special place in my heart for well over a decade; the products, the people, and the message are things I back heavily. I am thankful for the opportunity, excited for the future, and stoked to share how fun snowboarding is with the world,” said Hower.

Ricky built his career from the ground up at Timberline, holding a variety of jobs over the years while clocking in as many days on the mountain as possible, eventually working his way up from the rental shop to a role as Events, Promotions and Social Media Manager. From there, he was promoted to Marketing Manager, where he oversaw both traditional and digital marketing efforts at the famed year-round resort, which serves as the cultural hub for snowboarding each summer. 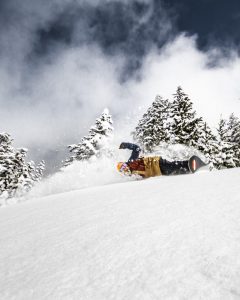 “We couldn’t be happier to welcome Ricky Hower to the Airblaster team, in the role of Marketing Manager. To say that this has been a long time in the making would be an understatement: Starting with his team role as “Regular Guy” in 2006, Ricky has been a trusted brand advocate and member of the Airblaster family for almost 15 years now.  During that time, we’ve watched him continually build his professional skill set into a fierce combination of brand strategy master and proven producer. The force is strong with this one!” Says Airblaster Co-Founder and Brand Director, Jesse Grandkoski.

At Airblaster, Ricky will oversee the brand’s marketing efforts for their snowboarding outerwear, apparel and accessories line and also their Ninja Suit Baselayer, an item adopted by outdoor enthusiasts for its comfort and unique functionality from the snow to the river, crag and trail.

New prints for the 20/21 season include collaborations with artists Hannah Eddy and Lucas Beaufort. Airblaster will also launch C.O.R.E Stamp of Approval – Community / Outreach / Riding Equipment, with team rider Erik Leon, highlighting his commitment to creating pro model gear designed to lower the price point barrier of entry to snowboarding, improve the environmental impacts of C.O.R.E. products and build access and positive community through the support of outreach programs.

“Growing up in Riverside, CA I started snowboarding using hand-me-down gear, hitching rides to the mountain and working for lift tickets. Fifteen years later, I’m so grateful for the community that has helped get me to where I am now. C.O.R.E. is my attempt to pay it forward, to reinvest in my community and provide affordable products with sustainability in mind,” says rider Erik Leon.

Next
Together There Is More Of Us: Volcom’s Latest Featured Artist Capsule