The 2021 calendar for the European legs of the World Surf League‘s Qualifying Series, Junior Tour and Longboard Tour have been announced. However due to the ongoing pandemic, the calendar may be subject to changes. 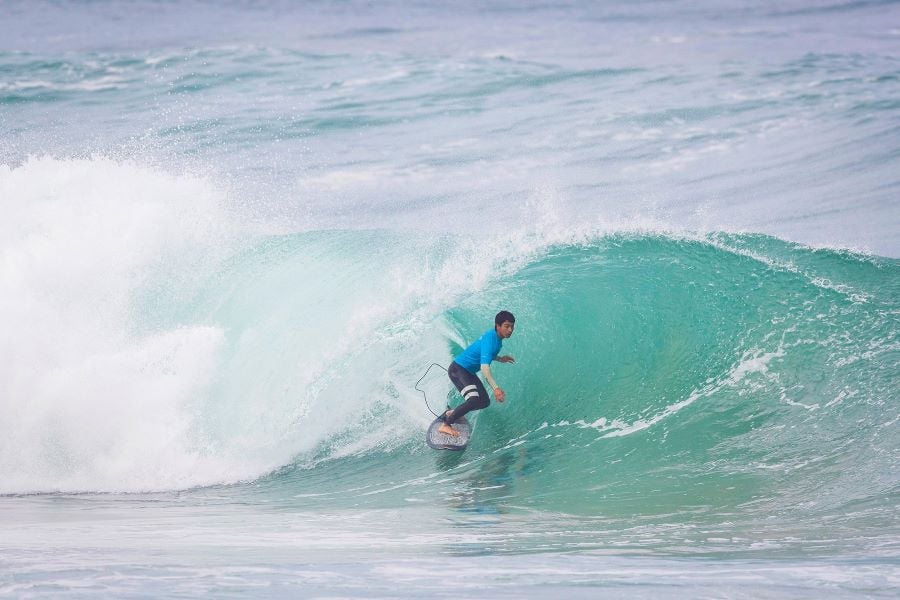 Pictured- Qualifiers for the Challenger Series will be decided at the final qualifying event in Anglet. Credit- WSL + Poullenot

Earlier this year the WSL revealed a new format for 2021, which included creating distinct seasons between the QS (the regionalized development tier), the Challenger Series (the global battleground for Championship Tour qualification) and the Championship Tour (the world’s best surfers competing for the World Title).

The new tour structure will provide a more streamlined and affordable career pathway for WSL athletes by allowing up-and-coming surfers to develop closer to home without financially overleveraging themselves. Athletes will compete on their regional QS tour in hopes of qualifying for the Challenger Series (CS), and ultimately the Championship Tour, which will reduce the economic pressure on surfers and their sponsors, as well as provide increased opportunities to celebrate local stars.

The QS will run through to July 2021 and determine who has qualified for the CS, which will run from August through to December 2021. Each region will have an allocation of surfers that can qualify for the CS through their regional tour and athletes will be able to roll over points from 2020 QS events into the current season.

Check worldsurfleague.com/events for the full schedule and to tune-in. 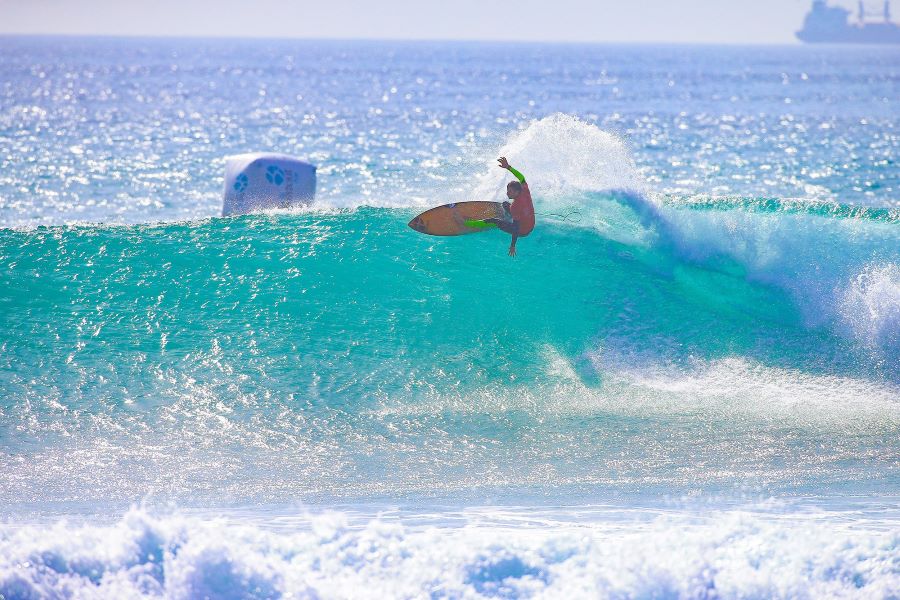 Starting in 2021, European surfers will fight for 18 spots on the Challenger Series, through QS events located around the Old Continent and affiliated territories, as well as a few locations in Africa and the Middle East. The Top 10 men and 8 women at the end of the regular qualifying season (before July 4, 2021) will have a shot at the elite tours via the Challenger Series.

The European QS is a historic leg that travels to France (Lacanau), Spain (Pantin, Las Americas), Portugal (Caparica, Santa Cruz), England (Newquay), Morocco (Taghazout), and Israel (Netanya). The final qualifying event will be the culmination of the season, held in Anglet at the end of June.

The Challenger Series will also feature three events in Europe, offering a glimpse of the current and future world’s best surfers in some of the continent’s best waves. The region continues to push and challenge athletes in a variety of conditions to send only the most well-rounded competitors to the big leagues.

The European Junior Tour will be a four-stop affair with events in Espinho (Portugal), La Torche, Lacanau and Capbreton / Hossegor / Seignosse (France). The best surfers under the age of 18 take part in this development tour to hone their skills before embarking on the qualifying journey.

The European Longboard Tour will consist of two events in Espinho (Portugal) and Newquay (England), crown the region’s longboard Champions and help decide the qualifiers for the World Longboard Tour events.

Despite the uncertainty of the current situation, new events could be added to the various tours, an update will be made in January.

COVID-19 Protocols
The WSL has collaborated extensively with public health officials, medical experts, as well as local government agencies, to create thorough COVID Safety Plans for the upcoming season. These plans were designed to ensure the health and safety of athletes, staff, and the surrounding community. All competitions will be strictly executed to follow the WSL’s health and safety procedures, which were developed based on guidelines set by the Centers for Disease Control and Prevention, World Health Organization, and emerging best practices established by other sports leagues. These procedures include only athletes and essential staff permitted onsite, regular testing for all athletes and onsite personnel, strict physical distancing measures, temperature checks and limited or no on-site fans. 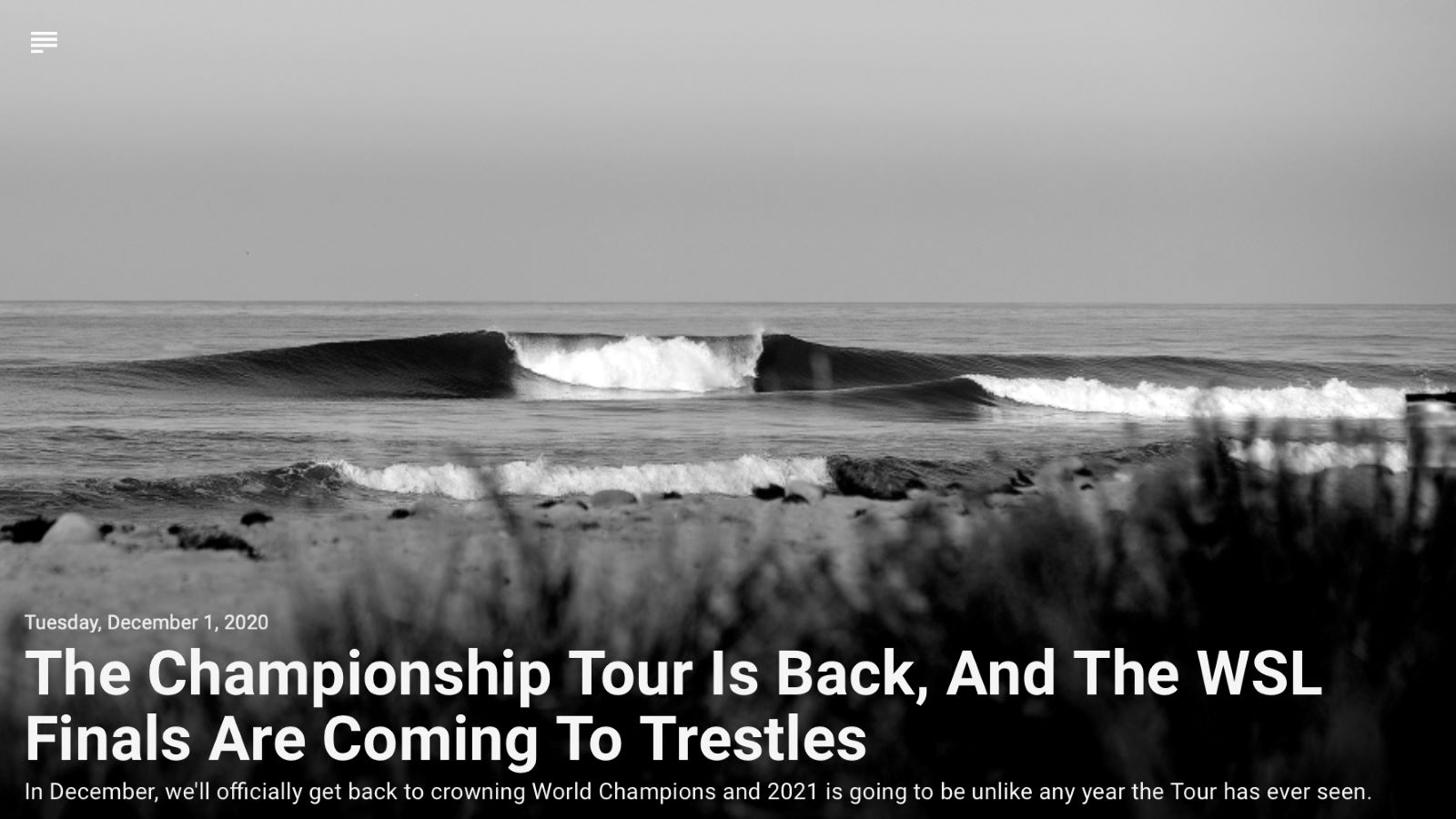 The road to The WSL Finals will start at the Maui Pro presented by ROXY with the women competing at Honolua Bay in Maui, Hawaii from December 4 – 15, 2020. The men will compete at Pipeline in Oahu, Hawaii at the Billabong Pipe Masters presented by Hydro Flask from December 8 – 20, 2020 in Oahu, Hawaii. Watch both events live on worldsurfleague.com. 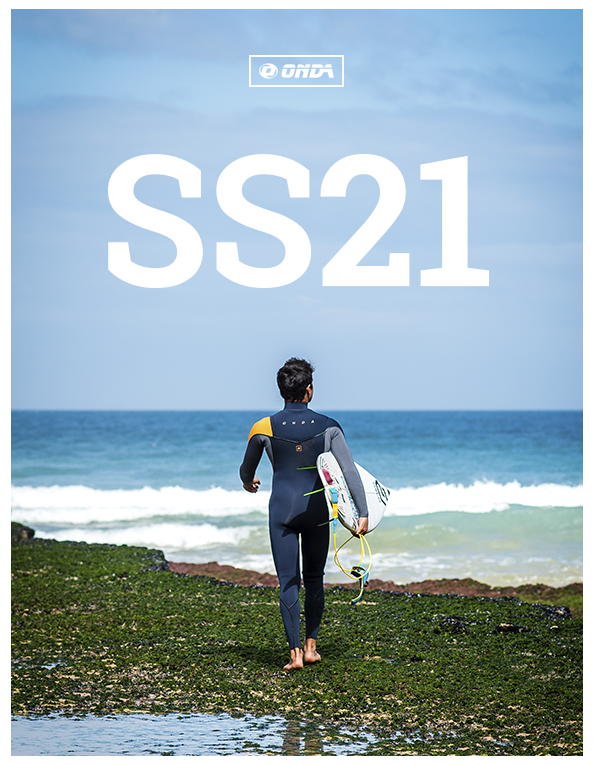 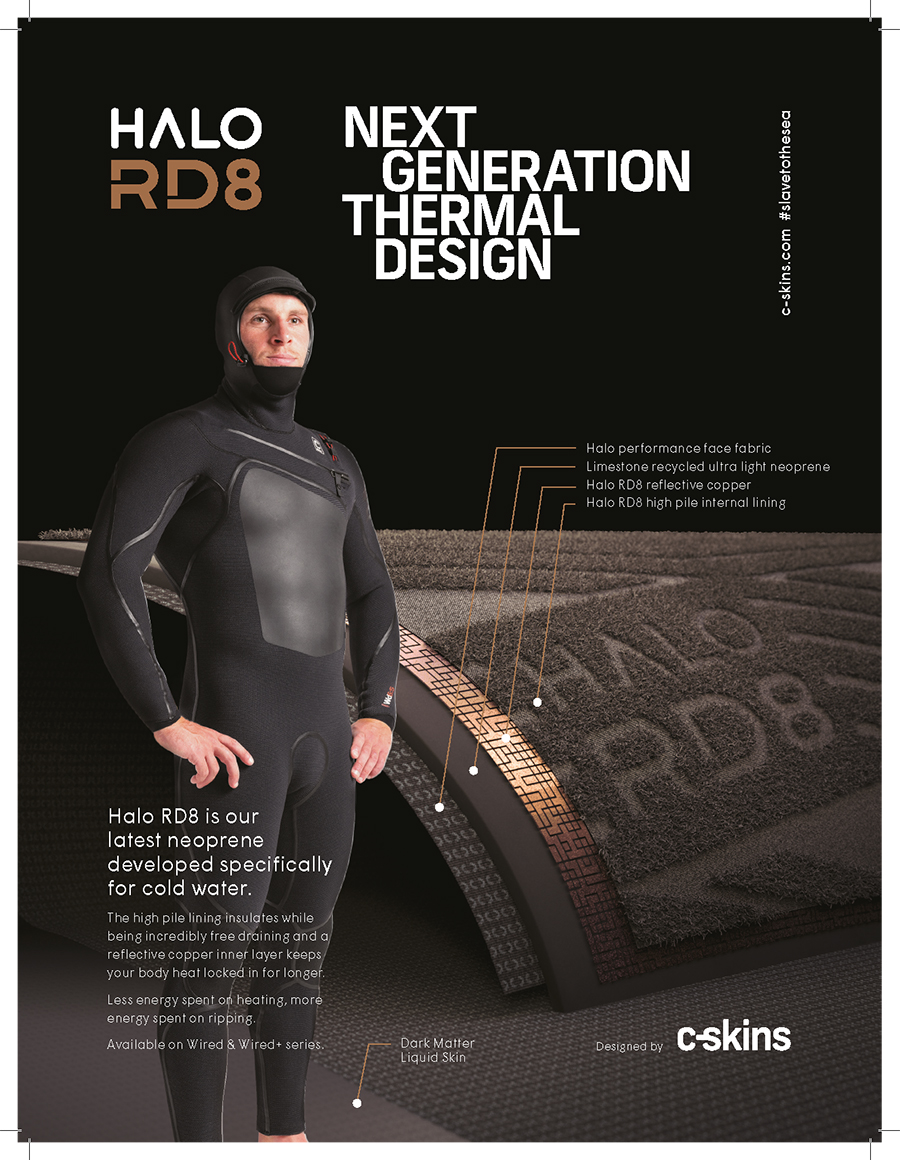 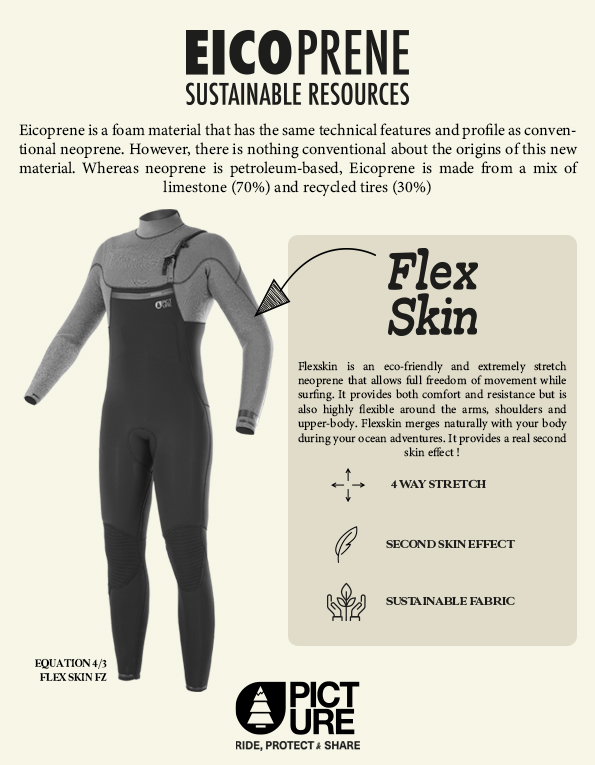 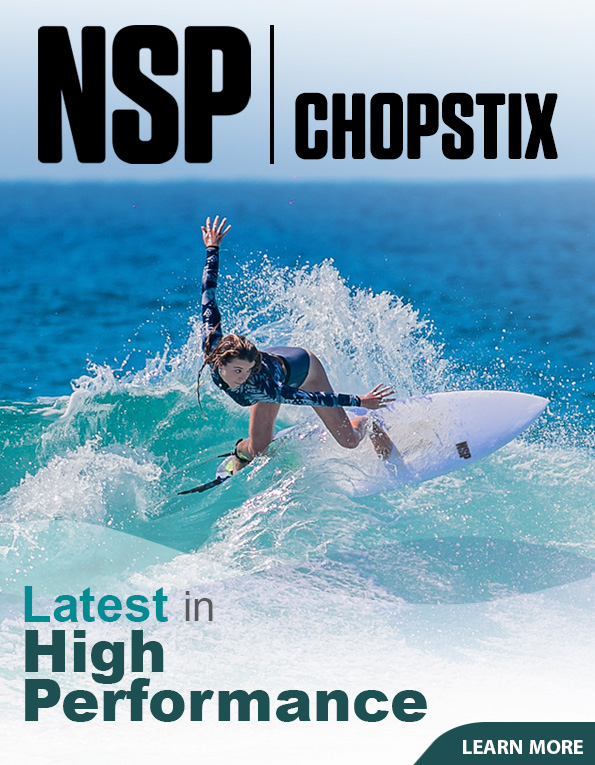