Burton launched their Munich Hub concept store last week and Muck Müller was there to feed SOURCE’s One Eyed Monster. 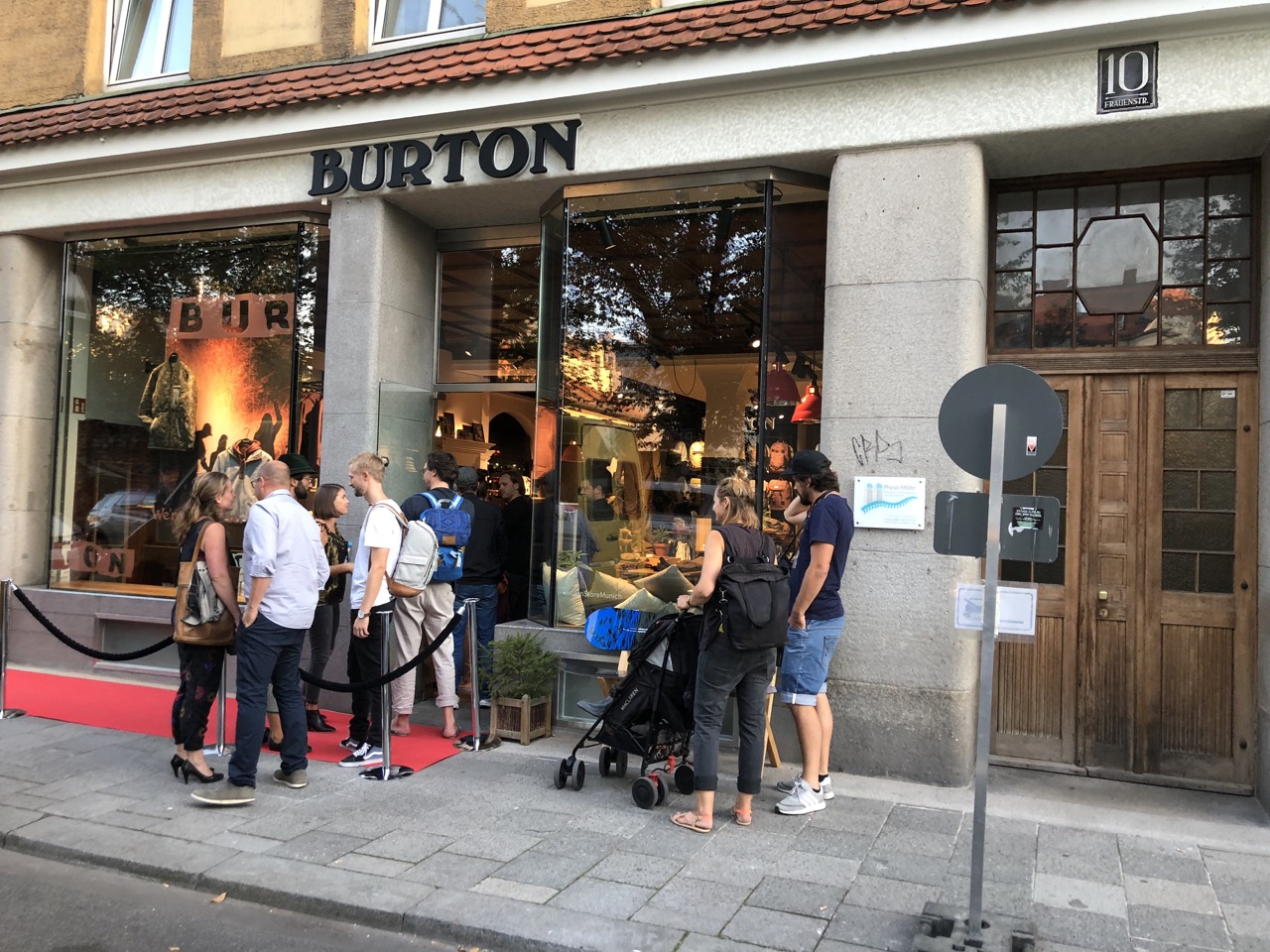 At the end of summer 2017, Burton opened their consumer and b2b Hub concept store in Zurich, Switzerland where the company’s European VP of Sales and Marketing Franck Waterlot explained the Hub concept as part of our 89th issue’s Big Wig Interview. Extract below:

How long have the plans for these new Hubs in Zurich (and later Munich) been in place?
After joining Burton, it took me a few months to assess the situation and understand the business, the model and the direction the brand was coming from – including the new retail landscape. Some time later I presented my plan to Hermann and the Global Management team, with a long-term strategy to increase our business in Europe. The Hub concept breaks down the silos, breaks down the barriers across channels of trade and borders, and is strongly connected to the territory. The goal is to get closer to our consumers and communicate with them on a local level.

What are the advantages and disadvantages of D2C?
You get to learn more about consumers, see how they react and behave, but also what they need and what they buy. Growing the D2C part of our business means understanding and monitoring better, while having some direct return on our investment and one-on-one marketing activity. In any case, D2C is still a minority part when compared to the wholesale part of our business.