HMNNTR (Human Nature) art show went down in London over the weekend, which saw some of the planet’s finest snowboarding artists exhibit their art to a heaving crowd of fans and industry folk. The artists (Jamie Lynn, Bryan Iguchi, Forest Bailey, Desiree Melancon, Pete-John de Velliers, Lucas Beaufort, Danny Larsen, Iuna Tinta, Ben Brough, Mat Savage, Slycooley and wildcard Halldor Helgason) were in town for the week leading up to the event, setting up the exhibition at the Underdog Gallery and heading out for skate sessions and sightseeing excursions up the Shard etc. 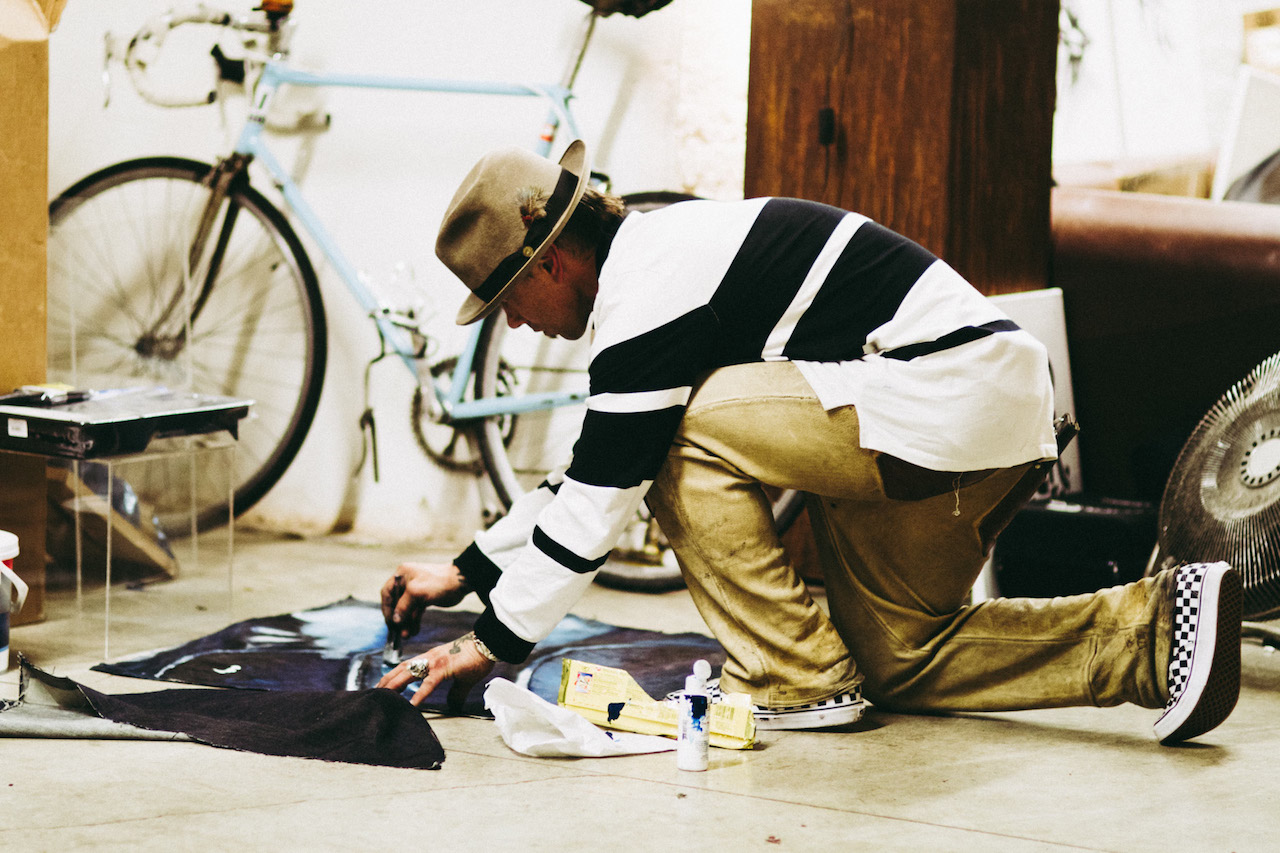 With the London Ski & Snowboard Show taking place across town concurrently, the UK’s snowboarding community had descended upon London and HMNNTR reflected this on Friday night with the crowd spilling out of the gallery and onto the street near the iconic London Bridge. The show also hosted two snowboard movie premieres, Transworld Snowboarding’s Arcadia and Arbor Snowboards’ Cosa Nostra,

We sat down with HMNNTR Co-Founder & Dragon X Asymbol artist Schoph, and Dragon’s European Sales & Marketing Manager, Craig Smith to catch up on the event and collab.

Craig coordinated the activation from Dragon’s end and explained the brand’s involvement:  “We’ve worked on many different projects with Schoph over the years and getting involved with him for this edition of Human Nature was a really exciting opportunity at a key time of year for us. The timing was great because it tied in with the launch of our Asymbol collaboration – which launches to retail in December – because this was the only time all four artists were going to be in the same place at the same time to give the collection the launch it deserved and it gave Schoph and me a great chance to work with a charity close to our hearts and make some money for CALM (Campaign Against Living Miserably), and in memory of Dragon team rider and close friend of Schoph’s, Nelson Pratt. All money taken on the door and for the raffle went to CALM.” Speaking after the event, Craig’s pleased with the outcome. “It allowed us to create a load of really great content from not just the show, but the week leading up to the event around London; interviews, touristy stuff and some amazing footage from the night, all of which will help us market the collection when it goes to retail next month.” 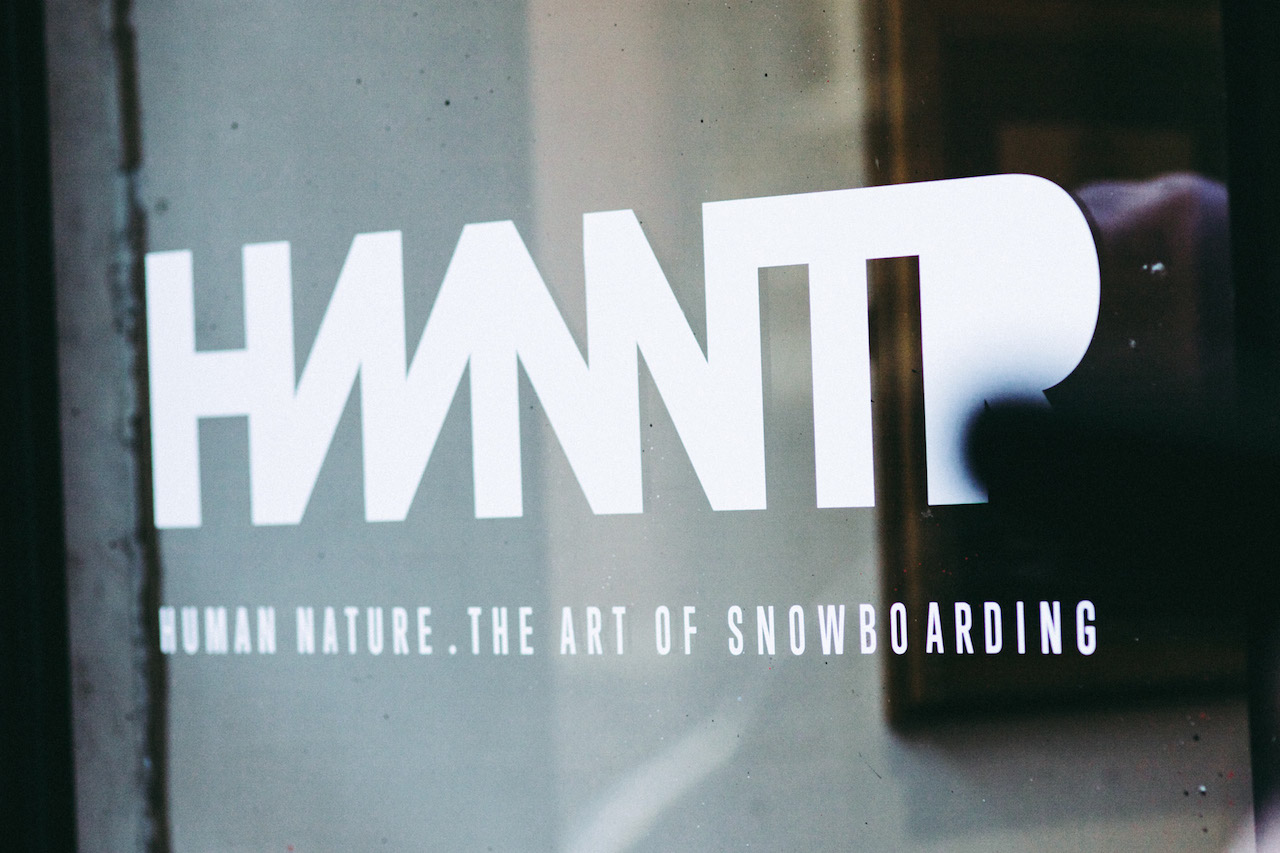 Schoph, an ex pro snowboarder and now successful artist from Yorkshire (England) has gained great momentum with his work in recent years including collaborations with Dragon, Lib-Tech, Volcom, Elm Company, Lobster and a project in the pipeline with Vans. Along with his artwork for board brands, Schoph has now successfully co-curated four editions of HMNNTR and is quickly gaining notoriety as one of the most sought after professionals in his field. “The art show last weekend was amazing, it was packed right from the get-go and a lot of art was sold before the doors even opened. I’ve worked with Dragon for about 15 years now and I’ve done a collection with Dragon in the past, and bringing in Jamie Lynn, Bryan Iguchi and Iuna Tinta under the Asymbol header gives the collection a real talking point.”

Stay tuned for an interview with Schoph in an upcoming printed issue of SOURCE, where we discuss his origins, snowboarding and how he’s forged a career for himself making art for top industry brands as well as from other interesting avenues outside of boardsports.

Huge thanks to Tom Greenhill for additional photos from the night. Report and (other) images by Harry Mitchell Thompson.