For their first exhibition in Paris , HelioBray and Mosaik collaborated with DC Shoes in its creative space, The Hub. Graffiti enthusiasts shared some good vibes with the two artists during the evening.

Check some pics of the exhibition by David Manaud

HelioBray
HelioBray is an artist in continuous evolution who had never seen the now well-known graffiti art before painting for his first time on a wall. The reason is that to the fact that he had always lived far away from major urban areas and all their inherent art at the time. Since then, Helio has been developing strongly his own form of artistic expression. He started with the “graffiti” to which could be attributed the beginnings of his work. He passed through several stages and styles within this art, mixing over the years several techniques. We can also emphasize his works in the field of fashion design, with its own brand, that he implemented to the urban clothing with several studies linked to the customization of various objects, including tennis shoes and some partnerships with brands like DC Shoes .There are still many projects in which Helio Bray was and continues to be involved, but let´s summarize that he is a real “versatile artist”.

Words from Mosaik
“I do not destroy, I improve, I create, I go by the name of Mosaik. i do not vandalize , I construct. Instead of only disconnected aggregations of letters I developed styles.In the place of the disarranged what had been coordinated traces it appeared skills.
The friendship and the pleasure that I extract of it are my base, the amusement my motto, the union my maxim and graffiti my identity. Architect of styles concentrated in urban natures, I try to raise the art of street to other levels. Not distrust. I listen, I execute, I meditate. Am not more than myself, nor less than nobody. I made almost everything and at the same time, i have made nothing yet. The search is tireless and for more close it gets, more will, will I have, not to arrive there, but to go further. I spread styles and not hate, and this is what makes Graffiti my passion.
Peace!”. 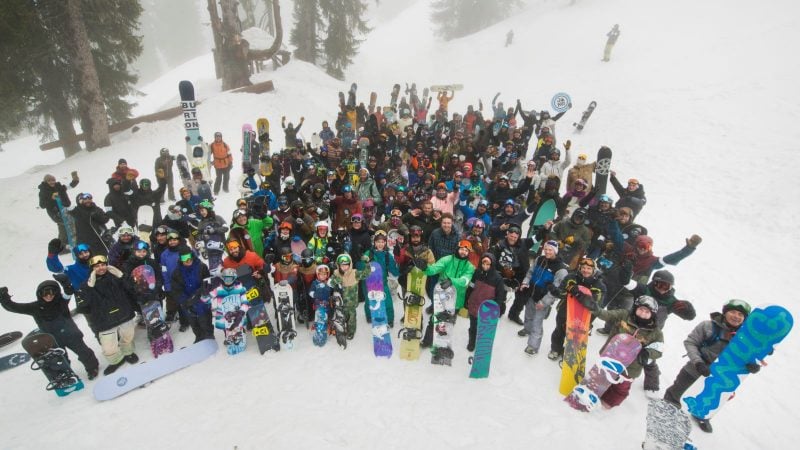 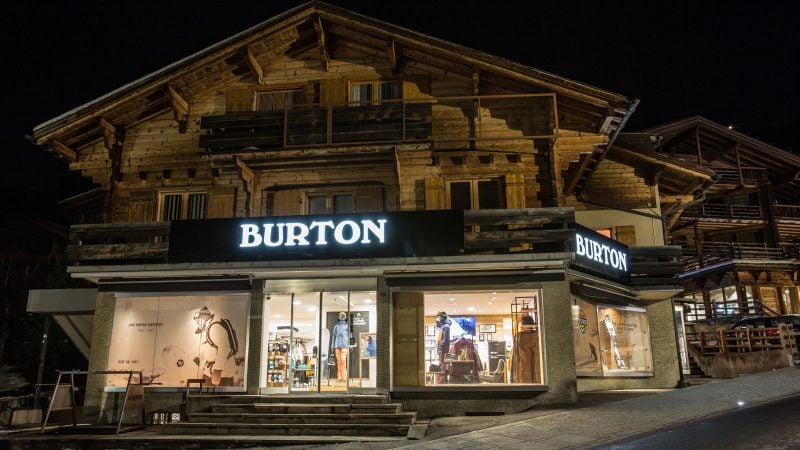 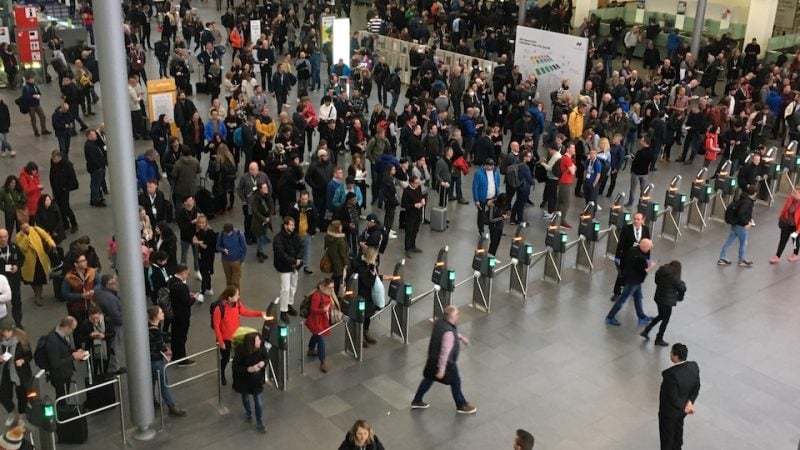 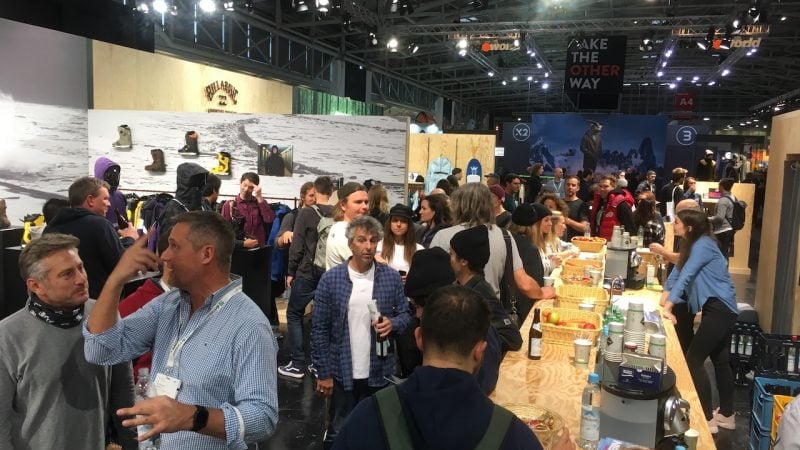 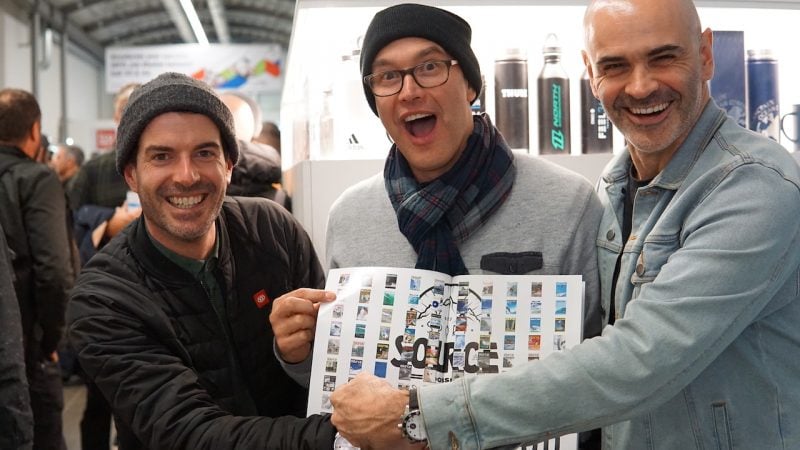 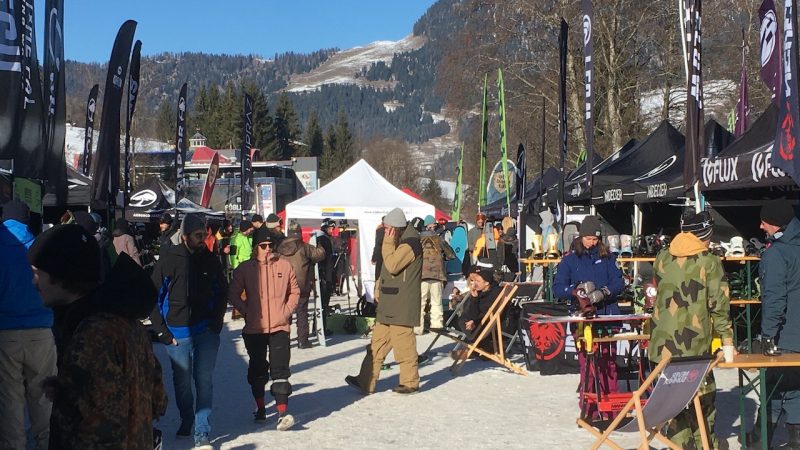 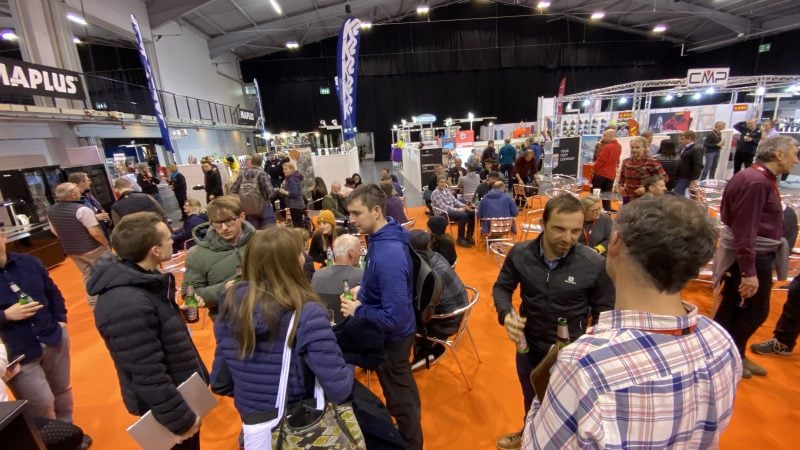