Wakeboarder Madison White is the newest team member of the Sandbox helmets UK team and to celebrate, the team have released a new video edit featuring White and her signature moves. You can read an interview with White below.

Where are you from, where did you grow up?
I’m from a small place called Corringham which is in South East Essex, so yes, I am unfortunately classified as an Essex girl – haha!

How did you get into wake boarding?
As a family we use to belong to a Watersports club and I first went on a wakeboard behind a jet ski about 5-6 years ago, I would only really do it every once in a while until I found out that there was a cable park 10 minutes away from my house. It was then that I decided I was going to make it my permanent hobby.

Where has wakeboarding taken you in the past couple of years?
Wakeboarding has taken me all over the UK! I’ve also toured 10 parks in 10 days in Germany to make a rad all girls wakeboard edit called ‘Out of the kitchen’ with 10 other awesome chicks. I often travel to Turkey to an amazing wake park called Hipnotics too! Australia has been my longest trip away, I spent 6 months there and it was such an incredible experience. Another place I’ve been and love is the Philippines. The cable park there, CWC, is crazy I’ve spent a few months out there these past few years and it’s a place that never gets old, seeing how different the way of life is out there was so eye opening as well! 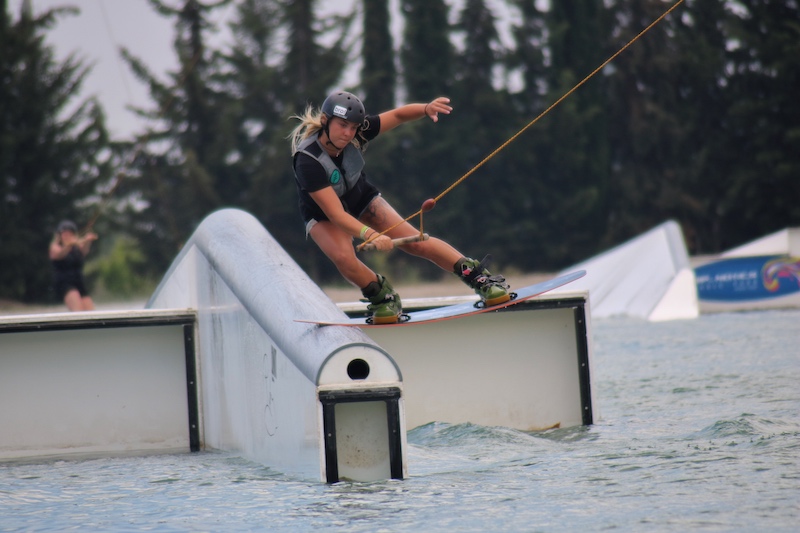 Do you compete a lot? Is there a competition circuit or series that you are a part of?
I only really compete in the big series which is Plastic Playground and the WWA Worlds – not really competed in many other big events.

Where is your favourite place to ride?
Probably, Hipnotics in Turkey and CWC in Philippines.

Do you ride more cable or boat?

I started off riding boat and jet ski, never doing anything crazy, but the last 3-4 years I have only rode cable.

How do you find riding in the Sandbox Legend Low Rider helmet?

The helmet I’m riding now is the most comfortable helmet I’ve ever ridden with. Having a trustworthy helmet, is so important in this sport and I’m so thankful that I have one that doesn’t just look good, but feels good, and is something I can rely on.

You’ve just come back from a long stint in Australia and then went straight out to Turkey. Where’s next? Will you be riding much in the UK this summer?

At the moment, it looks like I’m about to go back to Germany for four days and then will basing myself at Liquid Leisure near Heathrow for about a month leading up to the Plastic Playground comp. 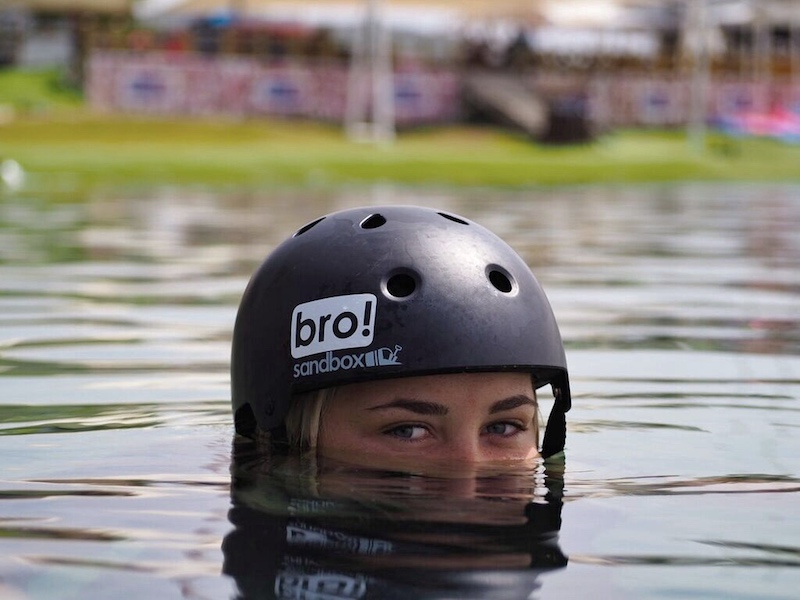 Where is your local lake when back in the UK?

My closet lake is Festival Wake Park but I tend to spend most of my time riding Liquid Leisure when in the UK which is always fun as the setup there is insane!

Any filming projects in the works or planned?

I have just done a smaller new edit while out at HipNotics in Turkey the other week which was super fun to film. I’m hoping to chase the sun this coming winter and do something a lot bigger and I’m always excited for my next adventure and the footage i can get from it.

Who else do you ride for? 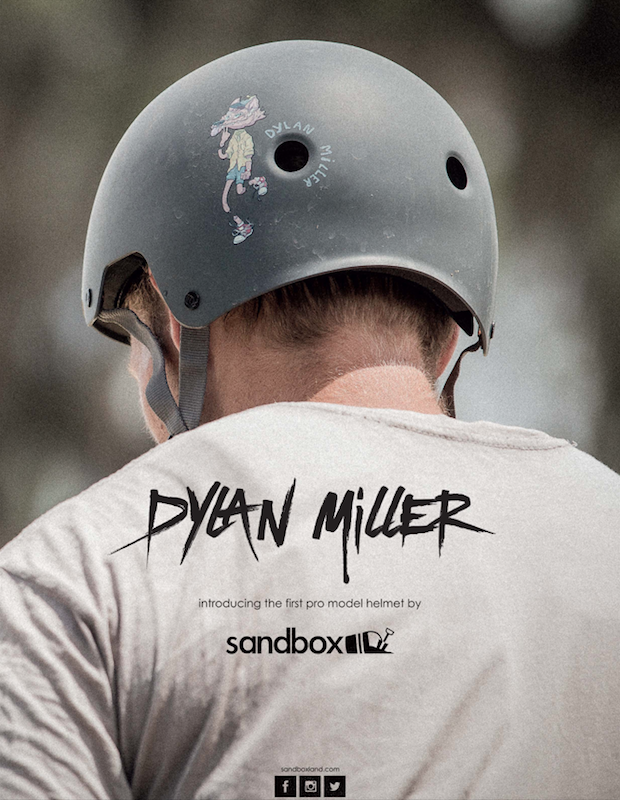 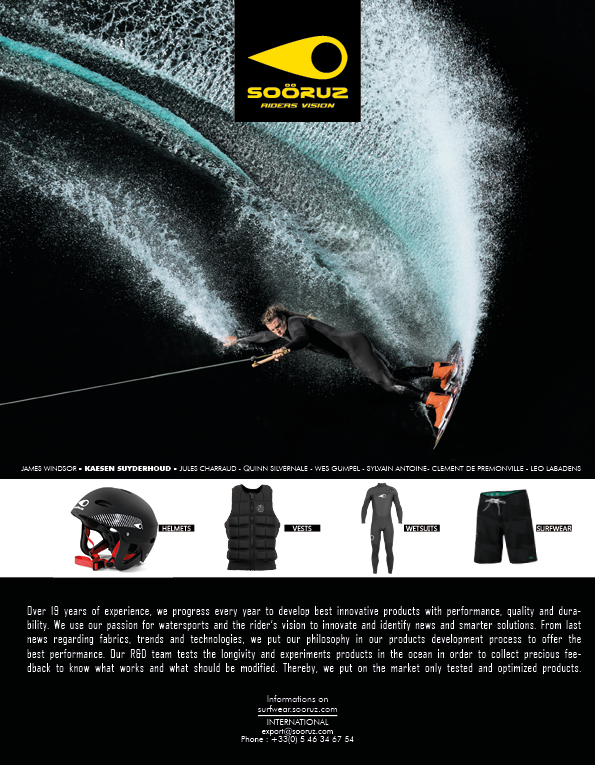