Written by former pro skateboarder Veith Kilberth (and one time SOURCE front cover star) together with Sports Sciences professor Jürgen Schwier, ‘Skateboarding Between Subculture and the Olympics’ explores the debate between the deeper meaning of skateboarding and how its addition to the Olympics will affect the sport from here on. The book itself is a collection of 10 essays by internationally renowned authors exploring sport and sub culture. 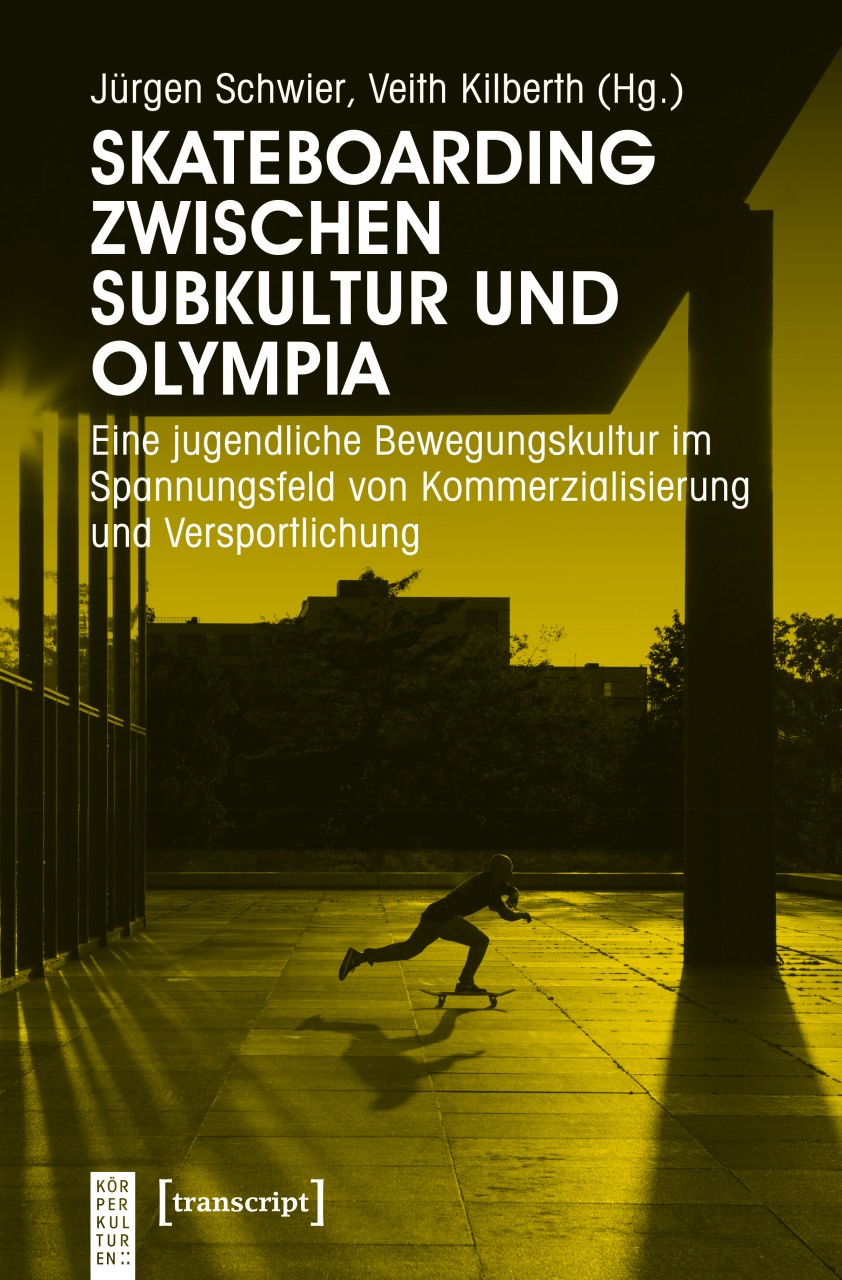 New Book Explores “Skateboarding Between Subculture and the Olympics”

Much has been said, much has been debated in our culture ever since skateboarding was officially confirmed as a new Olympic discipline, set to debut at the 2020 Games in Tokyo. The hardcore is in a state of rebellion, some see prospects for opening more public parks for skateboarding, and many expect a boost for female skateboarding.

Then again, it’s difficult in this day and age to get people to sit down and have a rational exchange about this heated subject. That’s exactly what a new book under the title  “Skateboarding Between Subculture and the Olympics” (Original: “Skateboarding zwischen Subkultur und Olympia”) sets out to achieve.

Aimed at anyone interested in the deeper meaning of skateboarding and a general sense for the humanities, it features ten essays by internationally renowned authors on subjects at the intersection between sports and core culture. Explore the issue through the eyes of architects, sociologists, park builders, sports scientists, city planners, and philosophers and prepare to put your thinking cap on – this is a profound collection of scholarly insights.

Next to Kilberth and Schwier’s writings on skateboarding and the Olympics, authors include seasoned skateboard scholars such as Iain Borden, Vice Dean at the Bartlett School of Architecture des University College London (UCL) and Antoine Cantin-Brault, who approaches the subject as social critique along the tenants of existentialism.

The ten voices featured in “Skateboarding Between Subculture and the Olympics” shine a light on skateboard culture and its intrinsic rites of passage, core values, and future evolution. Beyond the mere consequences of skateboarding’s induction into the Olympics, they offer food for thought on what it means to be a “real” skateboarder – and how our culture can move forward without losing its soul.

Only available in German in the first edition, but a must-read for sophisticated skateboarders nevertheless. 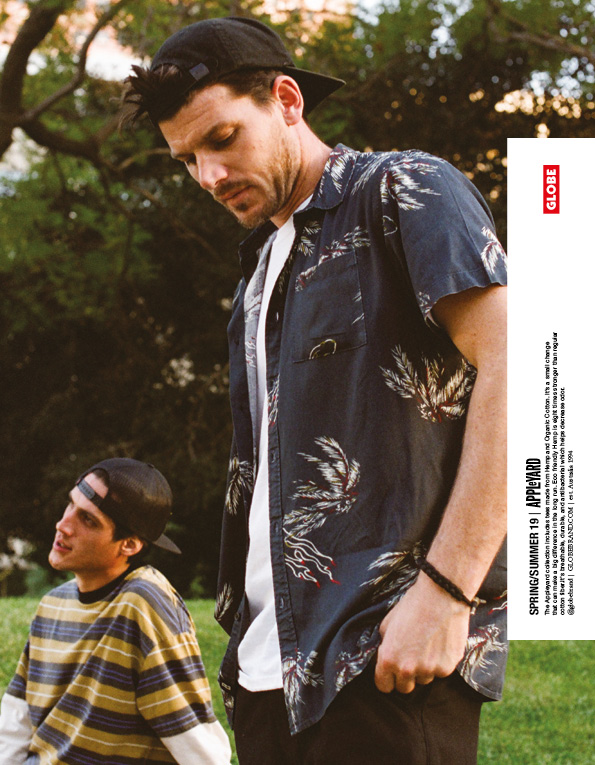 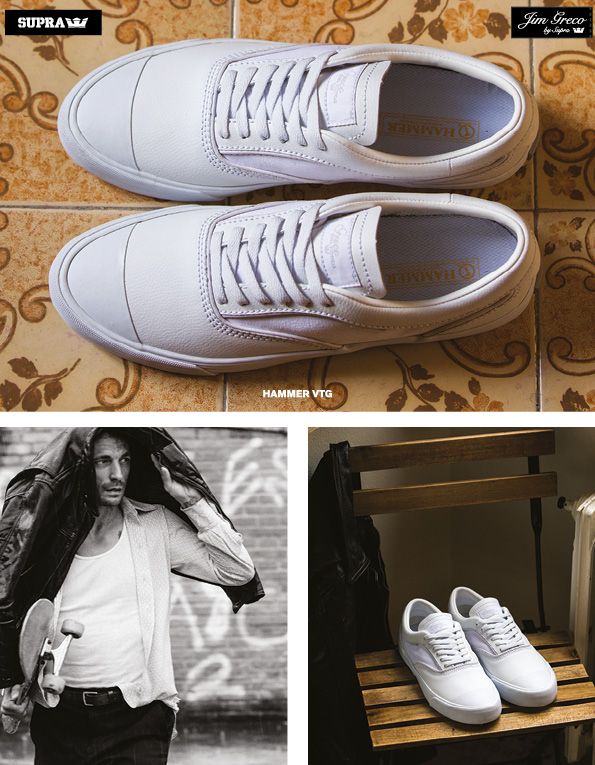 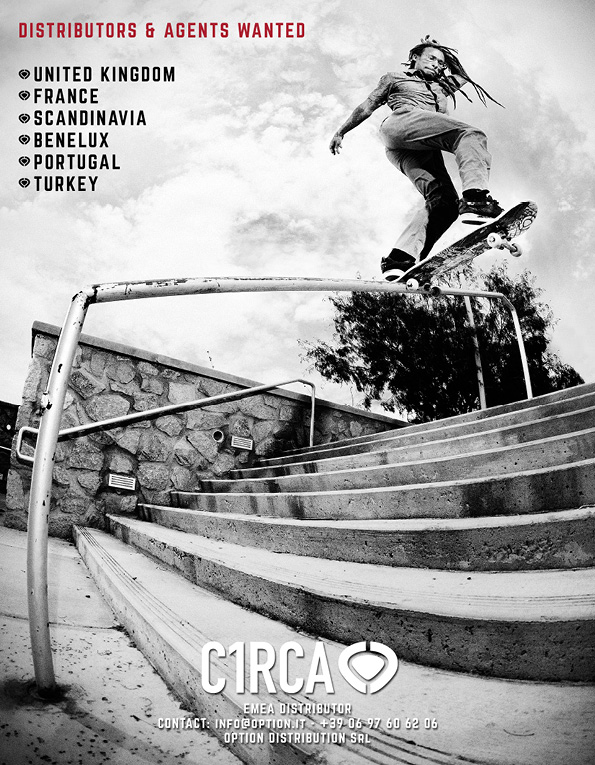