Anne-Flore Marxer and Aline Bock are due to release their movie ‘A Land Shaped by Women’. The film will be premiering at film festivals and touring across Europe this fall, it has already received “Best Film” award at St. Anton and have been selected for the 10th Annual Ladies Filmmakers Festival in Hollywood. 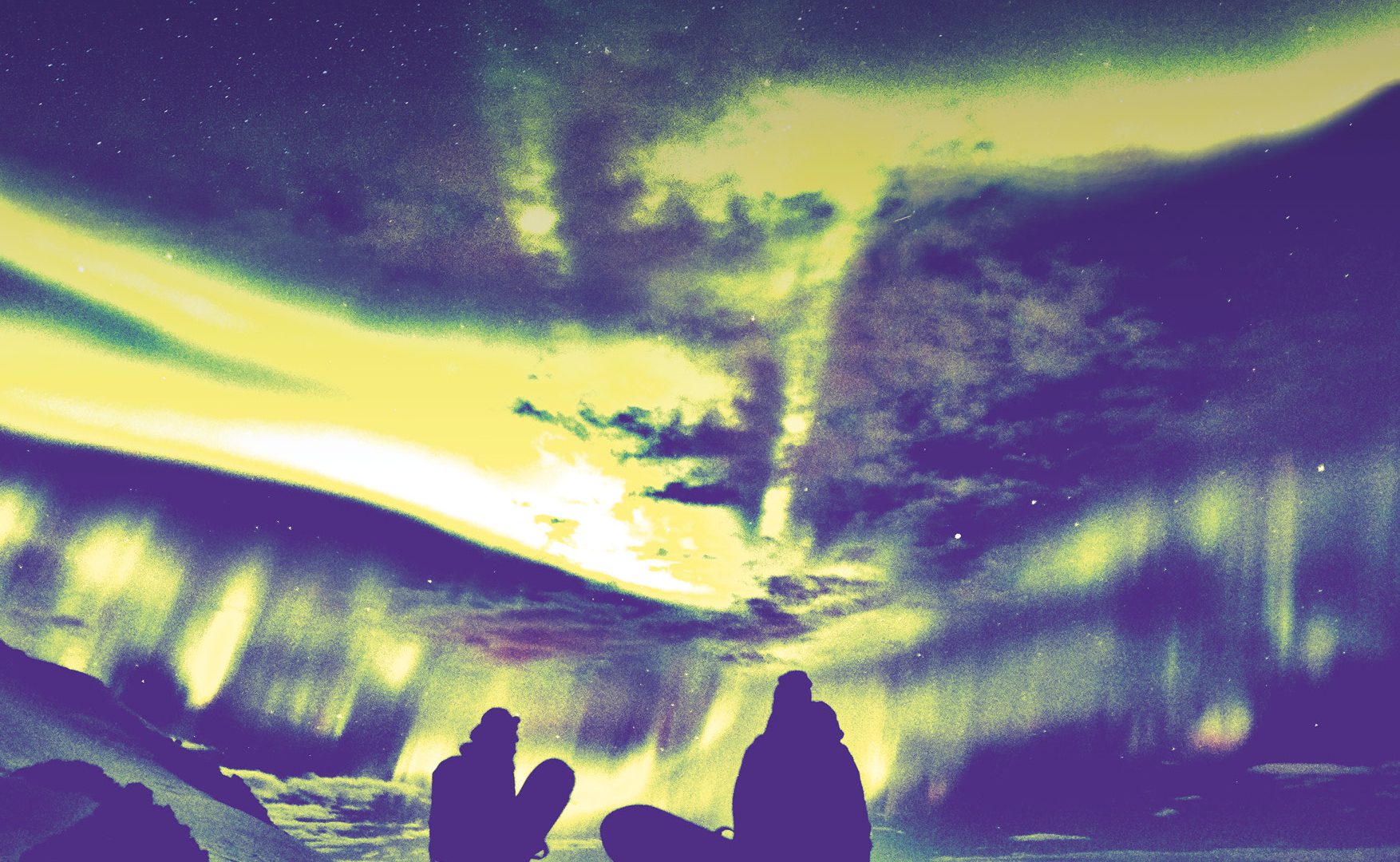 (30.08.2018) Anne-Flore Marxer (SUI/FRA) and Aline Bock (GER) are honoured to announce the release of their latest film project « a land shaped by women » premiering at film festivals and touring across Europe this fall. The movie is an inspirational depiction of their journey across Iceland, where the two Freeride World Champions explore the country in a van through the adventure sports they are passionate about: snowboarding and surfing. On the road they meet inspirational Icelandic women to understand their mindset living in a country with a rich history in gender equality.

As their travel unfolds, playing in the mountains, in the waves or under the spectacular northern lights, they introduce viewers to the iconic Icelandic women they met along the way. The movie is empowering women and bringing a feminine narrative to the outdoor practice, it brings gender equality in the front of the debate. Anne-Flore adds: “We wanted to bask in the positive vibes of the Icelandic women’s movement and inspire to embrace a new mindset to a different kind of adventure!” Watch the teaser here: https://youtu.be/vDeurwwnwXU

About the protagonists: Gender equality has a long history and a special status in Iceland. As professional snowboarders who’ve fought hard for gender parity in a male-dominated sport throughout their careers, Anne-Flore Marxer and Aline Bock wanted to dig deeper into Icelandic women’s mindset while combining it with their love for the mountains and the waves.

Anne-Flore and Aline talk about the women they met: „The Icelandic women we met are highly empowering. As soon as we arrived we had the chance to meet Katrin Oddsdóttir, a human rights lawyer who took part in writing Iceland’s new constitution. She works towards creating a society with more equality. We received motivational tips from Vilborg Arna Gissurardóttir, the first Icelander who has reached the summit of Mount Everest, she is a true explorer who has crossed the South Pole single-handedly. In the north we went snowboarding with Heida Birgisdóttir, Iceland’s first surfer, one of the first snowboarders and the founder of the iconic women’s board sports clothing brand Nikita. Her modest, relaxed manner and dedication to doing the things she loves reminds us that women do not necessarily have to impose a strong character in order to achieve big goals and follow their dreams. Last but not least we met Una Torfadottir, a young woman who wrote a poem that will make you shiver about the way our society judges women on their looks and how it affects young women. Through our journey we received empowering testimony on some of the biggest women’s related issues of today.”

About Iceland: Iceland has long held the nuance of the most beautiful landscapes, perfect playground for split boarding through the mountains, incredible surf sessions in the cold water and hiking under the most spectacular northern lights. The country has led an important role in the modern history of equal rights, being the first country in the world to elect a female president on universal suffrage. Iceland ranks first in the United Nation’s gender equality index and has done so nine years consecutively.

Additionally the movie will screen at various film festivals, among them the Cine Mar Movie Tour, the Freeride Film Festival and Winter Film Festival in Les Arcs, France amongst others. « a land shaped by women » has also been officially selected for the 10th Annual Lady Filmmakers Festival taking place in Beverly Hills, CA end of September. The festival is dedicated to celebrating women filmmakers and aims to promote strong female lead driven content. It will be a great honour for Anne-Flore to go present her first film straight to Hollywood! « a land shaped by women » has also been selected for the Film Festival Graz/Austria. The very first festival premiere happened last weekend at the St. Anton Film Festival, where Anne-Flore and Aline took home the jury voted “Best Film” award.