Following the recent passing of legislation that named surfing as the sport of California, the International Surfing Association expressed their commitment to surfing’s place in the Olympics in Paris 2024 and Los Angeles 2028. The sport brings in over $6Billion per year for the state of California making it an ideal fit for the Los Angeles Olympic Games. 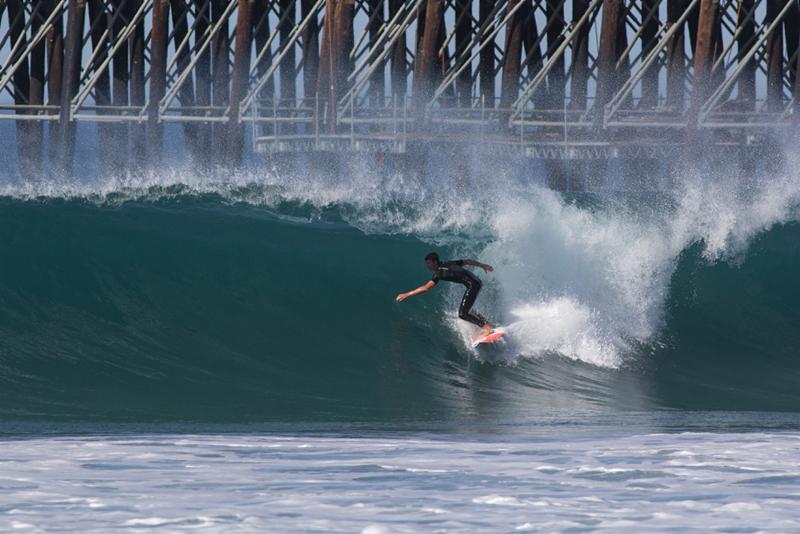 Press Release: La Jolla, California, September 4, 2018 – The International Surfing Associationhas today reaffirmed its commitment to Surfing’s long-term Olympic future and its inclusion at both Paris 2024 and Los Angeles 2028, after the sport was recently named the Official Sport of California.

Last month, California State assembly member Al Muratsuchi wrote and shepherded through the legislature that named Surfing as the official sport of California. While the new law acknowledges that Surfing was born in Hawaii, it makes clear that California helped revolutionise the sport into its current incarnation, is the biggest hub of the surfboard manufacturing industry and it hosts the ISA and the World Surf League (WSL) world HQ.

The announcement further highlights that Surfing would be an ideal fit for the Los Angeles 2028 Olympic Games. It underlines the important role Surfing has to play, both culturally and athletically, within the Olympic Movement.

In announcing the new law, Muratsuchi commented that “no other sport represents the California Dream better than Surfing,” adding that he estimates the sport generates more than $6 billion per year for the state. With Los Angeles 2028 now firmly on the horizon, the long-term establishment of Surfing on the Olympic Sports Programme would showcase California’s deep connections to the sport while celebrating the sport’s lifestyle and youthful energy.

ISA President Fernando Aguerre said:
“California is synonymous with Surfing. Across the state’s amazing coastline, countless world-renowned surf spots and authentic local surf culture, there is so much to celebrate as we look ahead to 2028. We are grateful to the state legislature for making official what many live every day – that this is the cultural home of modern-day Surfing.

At the ISA, we are committed to the continued promotion of surfing around the world while continuing to add value to the Olympic Movement, which is why Surfing and the Los Angeles 2028 Olympic Games would be the perfect combination.

“This is an exciting time for Surfing. After the sport makes its Olympic debut at Tokyo 2020, our hope is to build on this success at Paris 2024, before what could be a very special homecoming in 2028. I am sure I speak for the whole Surfing community when I say we are stoked about our ongoing Olympic journey.” 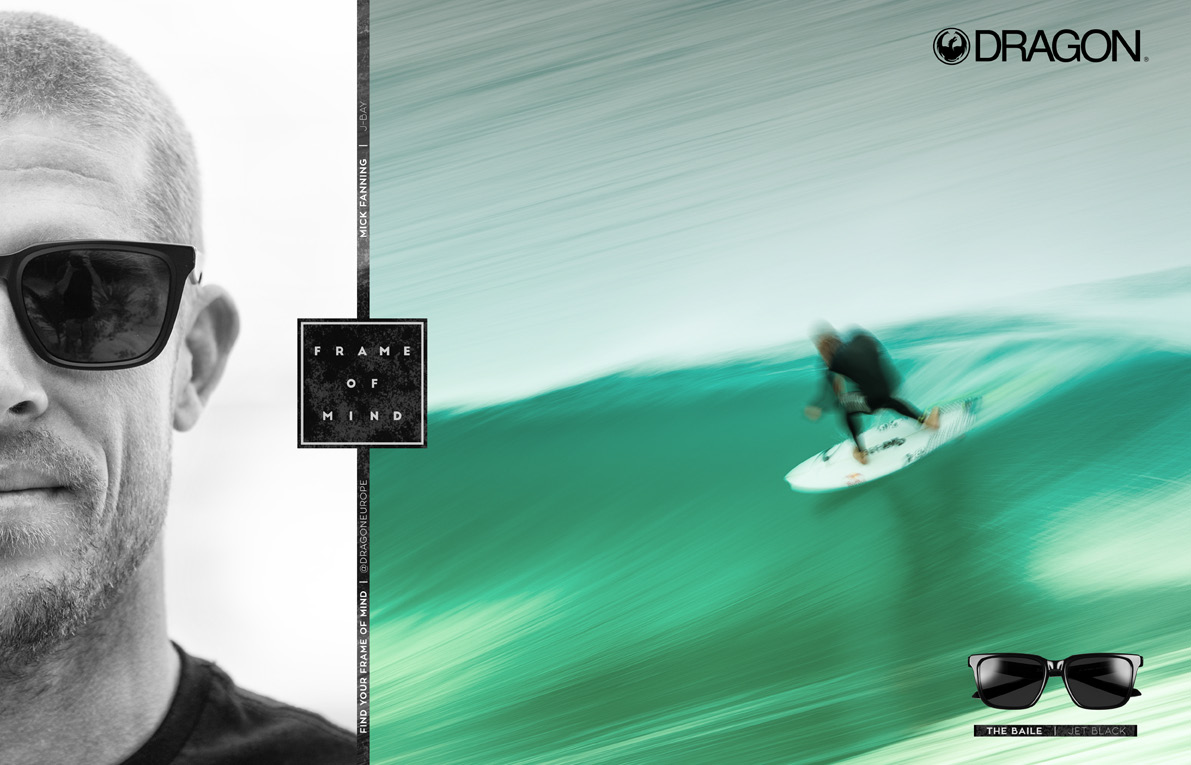