Matt Barr’s Looking Sideways poadcast continues to break ground with a revealing and honest chat with legendary skateboarder, Jamie Thomas. Barr recently traveled to California and spoke with Thomas about “Peter Pan Syndrome” in skateboarding and how being a father to a teenager has taught him lessons about himself. Dubbed “perhaps the most honest and fascinating episode of the Looking Sideways podcast yet,” this conversation with a true skateboarding great doesn’t disappoint.

Also look out for Matt’s podcast with Nick Hamilton, former Content Director at TransWorld Snowboarding where the two dig into the recent closure of the magazine after being acquired by American Media and discuss the rapidly changing media landscape.

Also look out for SOURCE Editor Harry Mitchell Thompson’s feature in our upcoming printed issue entitled ‘The Rise of the Action Sports Podcast’, where he speaks to Matt Barr along with fellow action sports podcasters, Chris Cote and David Lee Scales. 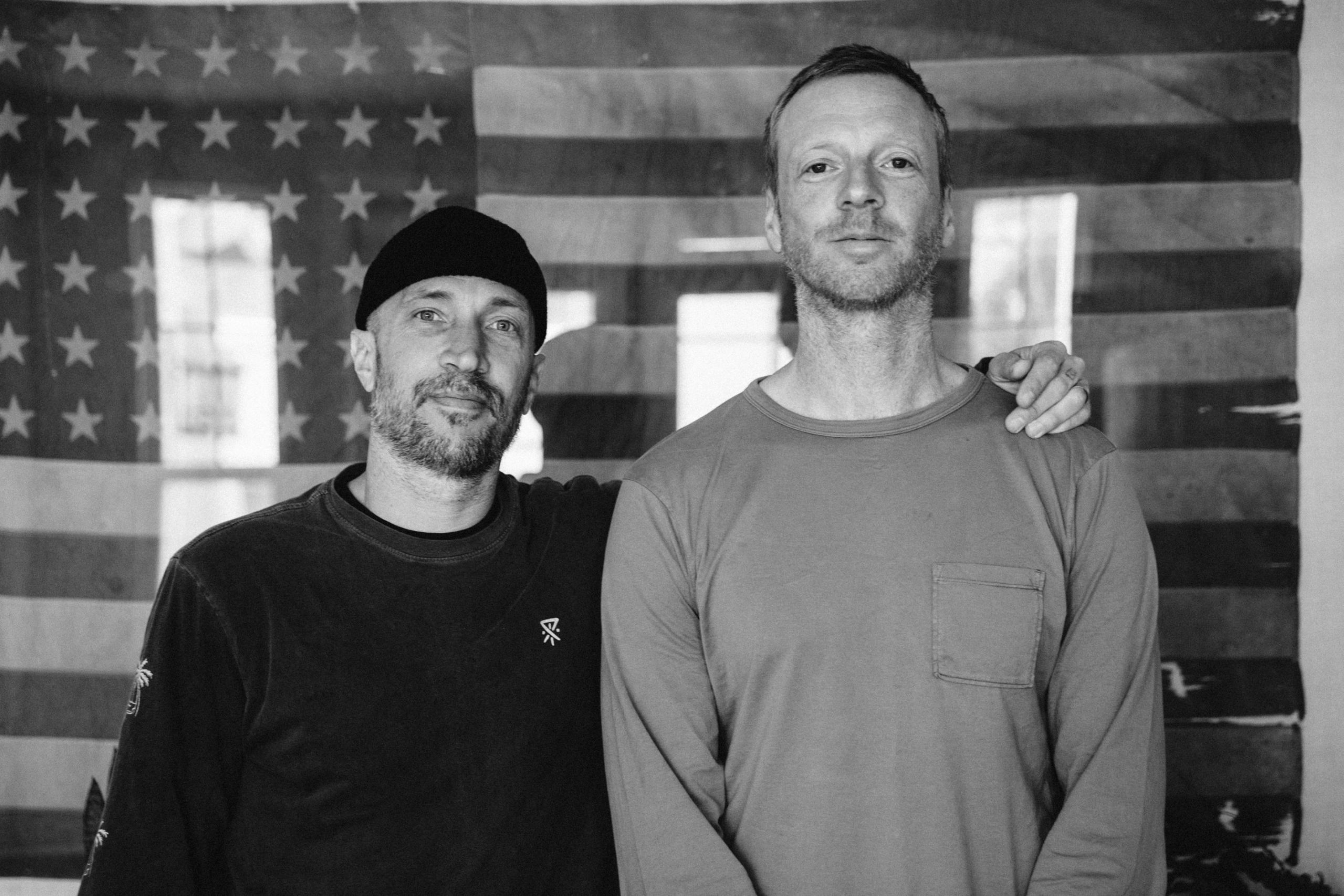 “You can get whatever you want in life, but at what cost? That’s been the story of my life”.

At some point in their life, every skateboarder chose skating as their ultimate means of self-expression and self-identity. Ask any skater who they are and the chances are the answer will be – I’m a skater. It’s that simple.
So what happens when the one thing that has defined your life no longer serves you in the same way? When the quest you have dedicated your life to no longer fulfils you as it used to? And how do you cope when it has been the defining part of your life in the eyes of the world?

It’s a reckoning that everybody serious about their chosen path has to deal with at some point. For high-level athletes, it is often the most difficult transition of all. And in the skate world, where credibility is defined by your single-minded dedication to the creed of skating, discussing it publicly is still new territory.

Which is why my interview with Jamie Thomas is perhaps the most honest and fascinating episode of the Looking Sideways podcast yet.

For over twenty years, Jamie has been one of the select group of individuals who have defined the culture of skateboarding and changed our understanding of what it means to be a skater. He has been driven by a ferocious work ethic and an unquenchable thirst for progression that have made his career one long continuous run of inspirational successes.

Now, at a critical point in his life, The Chief is looking inward, and bringing that legendary focus and commitment to his own internal struggles.

I’ve been interviewing skaters, snowboarders and surfers for twenty five years now. But I’ve yet to conduct an interview with this level of honesty, or hear a world-renowned figure express their own self-doubt and internal struggles so honestly and so eloquently. I’m grateful to Jamie for trusting me to help him tell this latest chapter of his story, and for approaching our conversation with such candour and openness.

This is Jamie Thomas as you’ve never heard him before, tackling the same issues we all have to face at some point in our lives with the same honesty and pitiless intensity he brought to one of the most celebrated skate careers of all time.

There are lessons here for all of us – whether you’re a skater or not. Don’t miss this one.

Next
Outdoor By ISPO Brings Their Focus To Retailers 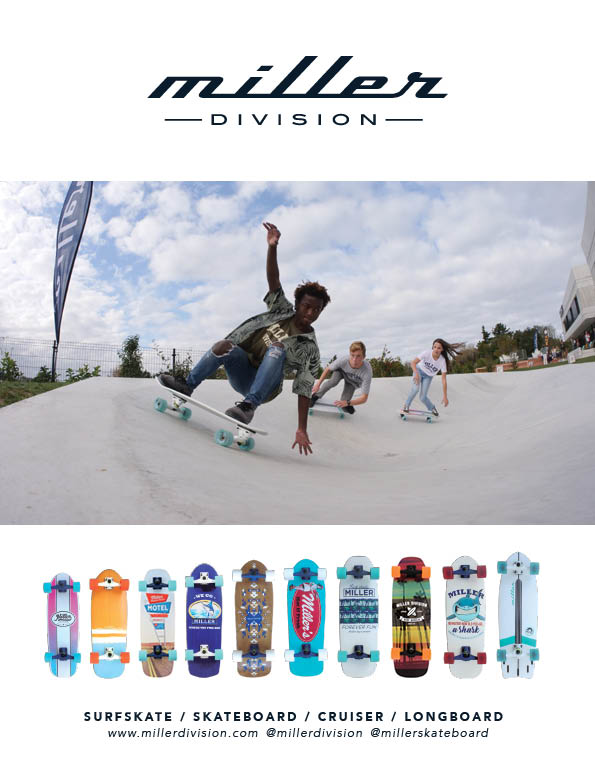