Finally! Lots of us will be saying this: at last we have had the chance to enjoy two good winters back to back. Although the snow did arrive a bit late, it came right down to town level and almost the whole of Switzerland’s mountains were covered, and in some cases abundantly. So, this was the second year running that we benefitted from good snowfall but this time, not like last year, the sun also showed up for the key periods, i.e. during school holidays and at weekends. The conditions were optimal for shops to work well. We saw really good visitation numbers to resorts with customers coming from our own country as well as abroad. 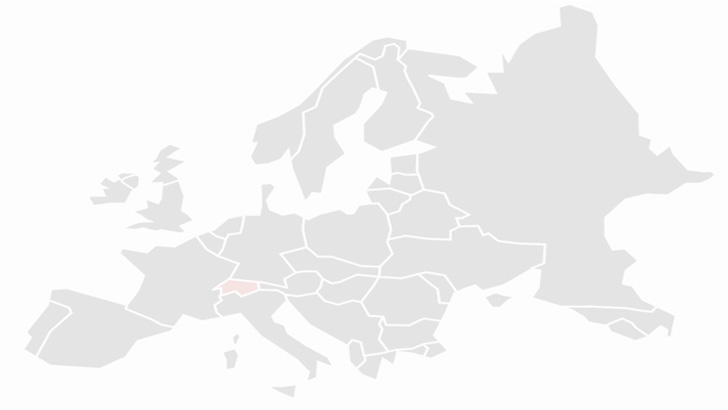 This second proper winter allows us to correctly take stock of our business, after previously being a bit impacted by the lack of consumer interest due to the lack limited snowfall. Now we can see where the true potential lays, the reality of the market, where the opportunities and the threats lie. What we can see, for example, is that the snowboard equipment sales market is mostly centred on shops located in the plains during the months November to January. The mountain-based shops, with a few exceptions, seem to have had more trouble selling equipment while boasting record figures in rentals, accessory sales and services carried out. They’ve risen to the top, just in another way. The shops in the plains were also pleased with their rental departments and even though they are less common than in the mountains, they remain important players in their field in some specific parts of the country. This shows that we are tending towards replacing our sales with rentals, as is the case already in France and Germany. It’s not a new phenomenon, but we are seeing it more each year and we have noticed in Switzerland, as well as France, that for the last few years we are selling less and renting more. That said, looking more generally, you can clearly see that it’s the trend of the times we are in, as shown by how we do things with Spotify and Deezer for music, or Netflix for TV and film. We are probably just on the cusp of a new era of consumption that will most probably not exclude the world of boardsports.

While we’re on that subject, it seems appropriate to mention the opening of Alaïa Chalet – a magnificent multi-boardsport centre that’s home to indoor and outdoor skateparks, snakeruns, an airbag and last but not least, a trampoline area that converts into a concert hall. The Alaïa Chalet also has a bar, a shop, a space for meetings and coaching and even has a recording studio – everything a youngster (or not) could need for getting away from the crowds or for training when the pistes of Crans Montana, around 10km away, are closed. The centre forms the first stage of the two-part project launched by Adam Bonvin, Marc-Antoine Burgener and Romain Magnin, three young entrepreneurs from Valais whose goal is to provide access to boardsports for all, and now that the boxes for winter sports and skateboarding have been ticked, there’s still one biggy on the list to cross off… and yes, you guessed it, this might just be the first wavepool in Switzerland. Their infrastructure in collaboration with Wavegarden Cove should be putting out its first wave in 2020 at a place called Les Isles, in Sion. For my part, as you can imagine, my wetsuit is already set to go. 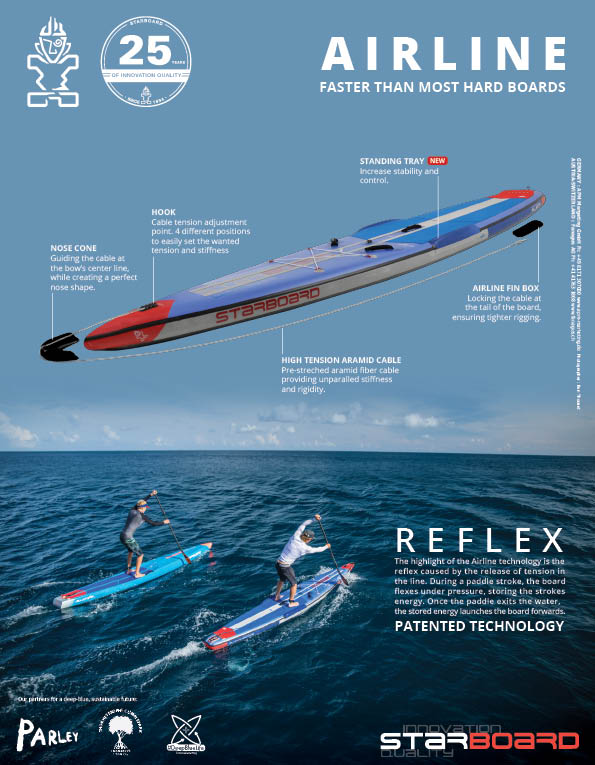