The WSL Announces the Challenger Series 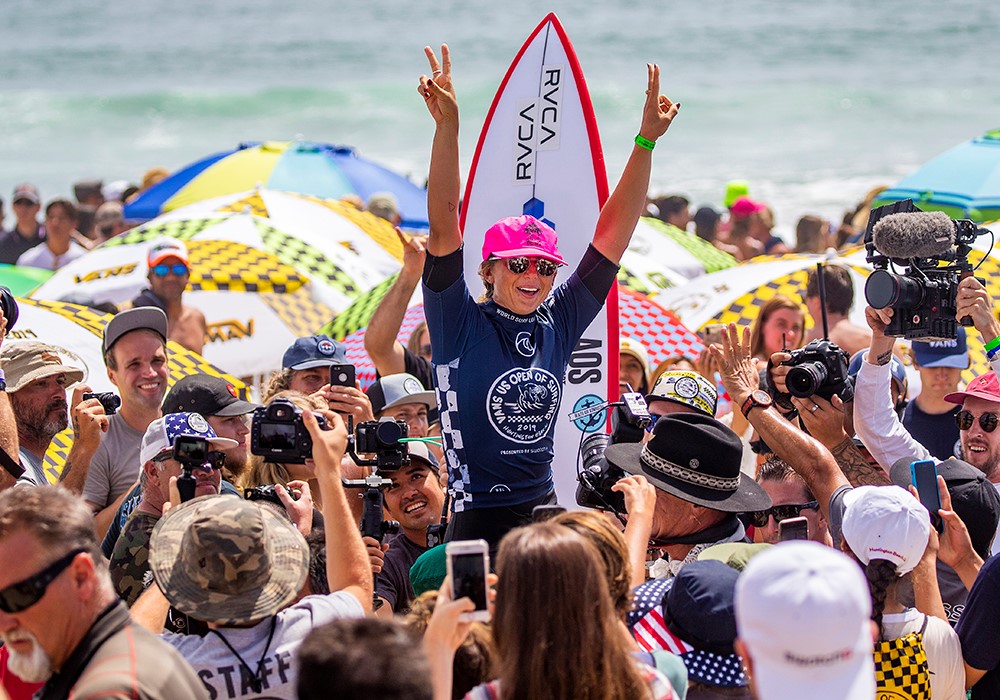 Sage Erickson celebrates her win at the Vans US Open of Surfing. Credit: © Kenny Morris

In 2020, the World Surf League (WSL) will launch the Challenger Series, a new level of competition that will provide athletes more opportunities at the highest level to qualify for the elite Championship Tour (CT). The premium Challenger Series events, that will exist as part of the overall Qualifying Series, will be the ultimate battleground for surfers to showcase their talents and qualify for the elite-level of competition.

The 2020 Qualifying Series (QS) – the development and qualification tier for the CT – will feature two primary segments: the Challenger Series (events that award 10,000-points towards a surfer’s QS ranking) and the QS 5,000, 3,000, 1,500 and 1,000 events that will all contribute to a surfer’s year-end QS ranking as they work towards qualifying for the CT.

The Challenger Series will increase the number of 10,000-point events from six to seven for men and from two to four for women, offering equal prize money for men and women.

As professional surfing continues to grow in popularity and the levels of performance go from strength to strength, the premium Challenger Series will look to build to a maximum of 10 events in the future and exist as the QS standard-bearer in terms of developing and identifying the next level of CT talent. There will be additional marketing and live event content to further elevate these important events and athletes.

“We’re excited to announce the Challenger Series for 2020,” said Travis Logie, Senior Manager Tours and Competition. “This new level of event and competition will provide greater opportunity for elite qualification, visibility for the next generation of surfers, and a marketing platform for our regional partners. The changes are also intended to allow a greater number of regional surfers to develop through the WSL Qualifying Tour system – with the update to this level, we will be able to answer the demand for increasing competitive opportunities.”

“This is another important step in our evolution. We are delighted at the initial level of interest from partners and key stakeholders for the Challenger Series. We expect the series to further enhance the career path for future CT athletes and to also become commercially positive,” stated CEO Sophie Goldschmidt. 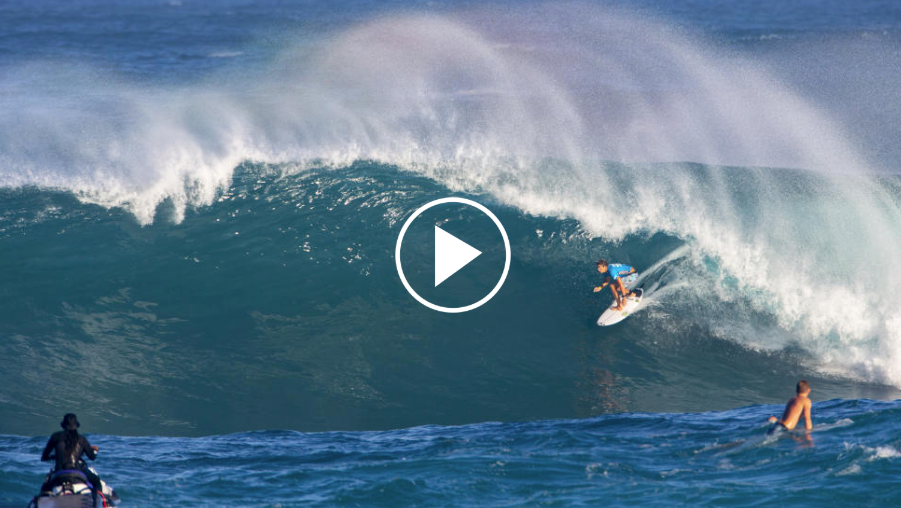 The full WSL 2020 schedule will be released later this year.

The Challenger Series will be broadcast on WorldSurfLeague.com and on the free WSL app.