The POCito Crane will be the first helmet released as a result of the collaboration between POC and MIPS; the helmet will feature MIPS Brain Protecting System and enhance user safety. Further innovative helmets will be released in 2021 featuring a new, specifically designed, protection system unique to this collaboration. 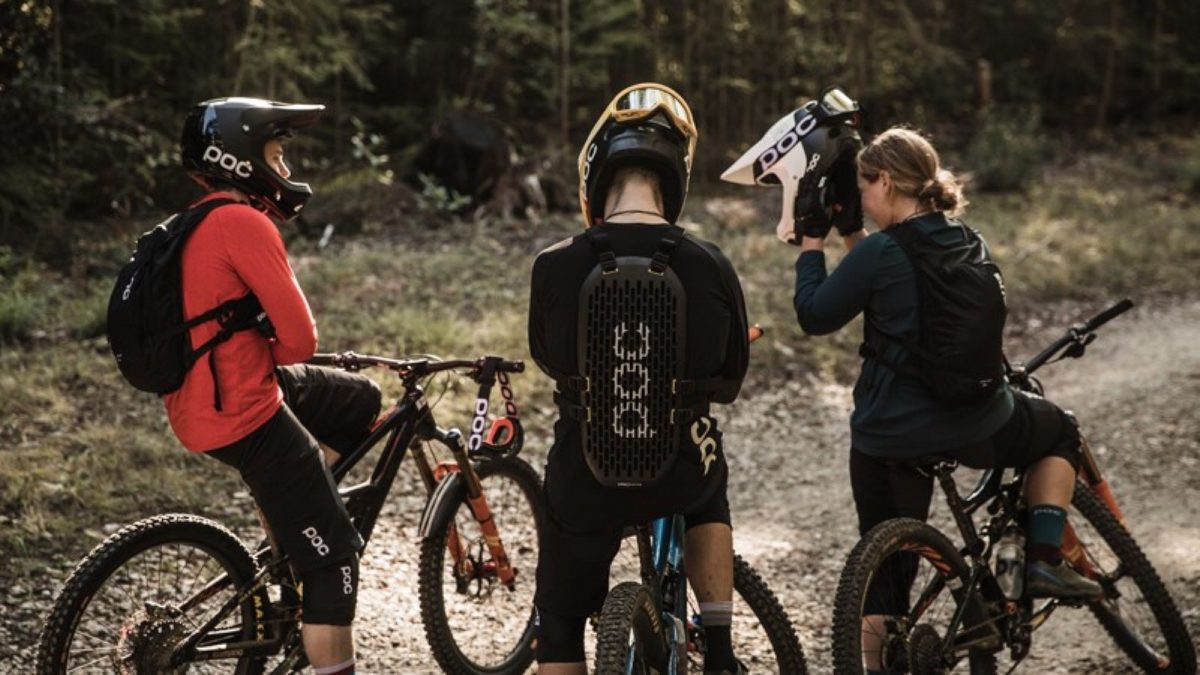 POC, which has built an international reputation on safety, innovation and design, and MIPS, the Swedish safety technology company partnering with many helmet brands with its world leading Brain Protection System, are announcing a deeper partnership. The new collaboration will see POC implement MIPS systems in many of its helmets starting with a new POCito Crane which will be released in late summer 2020. In addition, the new partnership will consider new, enhanced rotational protection systems, which will be developed specifically for a number of POC performance helmets to be released in 2021. 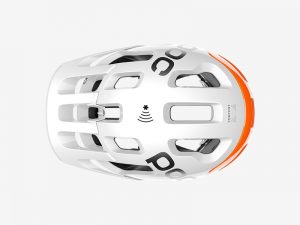 Commenting on the new collaboration, POC CEO, Jonas Sjögren,said – “Safety is at the very centre of POC and our approach has always been to consider everything to improve safety, even if that means doing something that has never been done before. This was the basis for our initial collaboration with MIPS in 2009, where we were the first ever to integrate a rotational impact protection system in snow sports and cycling helmets.”

Max Strandwitz, MIPS CEO, said – “MIPS is committed to protect any brain from injury through our helmet-based Brain Protection System and we have more than twenty years of research and testing to support our activities. We are very happy to collaborate with POC, not only as an acknowledged leader in safety and the manufacturer that brought MIPS to the market, but also as they have continued to push new thinking and innovations. Our combined efforts, maximising each other’s strengths, will ultimately lead to enhancements in safety for all.” MIPS is the leader in the field of rotational impact protection and the renewed partnership will give POC the opportunity to focus on new innovations under development around its whole helmet concept, which is built on holistic helmet safety, creating helmets that are able to protect a user before, during and after an accident.

POC CEO, Jonas Sjögren, continued – “Even if safety is better understood that does not mean we can stand still. We have to keep looking ahead to consider and evaluate what we have and what we need for the future. Our whole helmet concept illustrates that in today’s world a helmet can, and should, do significantly more than just manage impacts. The best protection comes from not having an impact at all, and a helmet can protect you before, during and after an accident, whether it’s visibility, aramid barriers or NFC medical ID chips. With our renewed partnership with MIPS we know that rotational impact protection will be in good hands, our job will be to expand our curiosity, open mindedness and leave no stone unturned in search of new innovations and enhanced safety for the benefit of all.”