Launching on the 30th anniversary of Metallica’s ‘The Black Album’, the new Billabong x Metallica menswear collection will feature five drops between October 2019 and March 2020, with each product drop aligned to a different album. In memory of Andy Irons and the relationship he had with Metallica, a portion of the proceeds with go to the Andy Irons Foundation.

Billabong LAB proudly announces their latest collection featuring iconic album artwork from the legendary Metallica. The Billabong x Metallica 2019-2020 Collection will release in five product deliveries – each designed according to a different album/theme –between October 2019 to March 2020.

This premium design collaboration with Metallica comes through Billabong LAB, a platform that supports artists, musicians, designers and photographers. The collection’s October 22 launch date starts with the 30th anniversary of Metallica’s classic self-titled 1991 album, aka, ‘The Black Album’, which has sold more than 16 million copies to date in the United States alone, making it the biggest selling album of that decade.

The special relationship between Metallica and three-time surfing world champion Andy Irons, remembered by the international boardsports community since his untimely passing in 2010, will also be celebrated in one of the new Billabong x Metallica 2019-2020 releases. A portion of the proceeds from this collection will help support the Andy Irons Foundation in its youth outreach efforts.

“We’re so excited to draw on Billabong’s long-time relationship with Metallica to celebrate their tremendous impact on surf culture through this premium collection,” said Evan Slater, VP of Global Marketing at Billabong. “Combining Metallica’s genre-defining album artwork and Billabong LAB’s forward-thinking apparel and wetsuit designs adds up to something far greater than the sum of all parts. We’re blown away with the results.”

“There’s a lot of rage in metal, but it’s a good rage,” said Metallica bassist and avid surfer Robert Trujillo about the collaboration with Billabong LAB. “It’s a great release, almost like surfing, out in the rhythm of the ocean.”

The five product deliveries in the Billabong x Metallica 2019-2020 Collection are poised to hit e-commerce and international retail over a six-month period.

Each product release in the Billabong x Metallica 2019-2020 Collection will be accompanied by digital content and events. Billabong LAB will send media alerts in preparation of each product drop.

For more information on Billabong, Billabong LAB, Metallica and the upcoming collection, please visit www.billabong.com or Instagram at @billabongeurope.

Previous
PrimaLoft Forms New Partnership With Parley For The Oceans 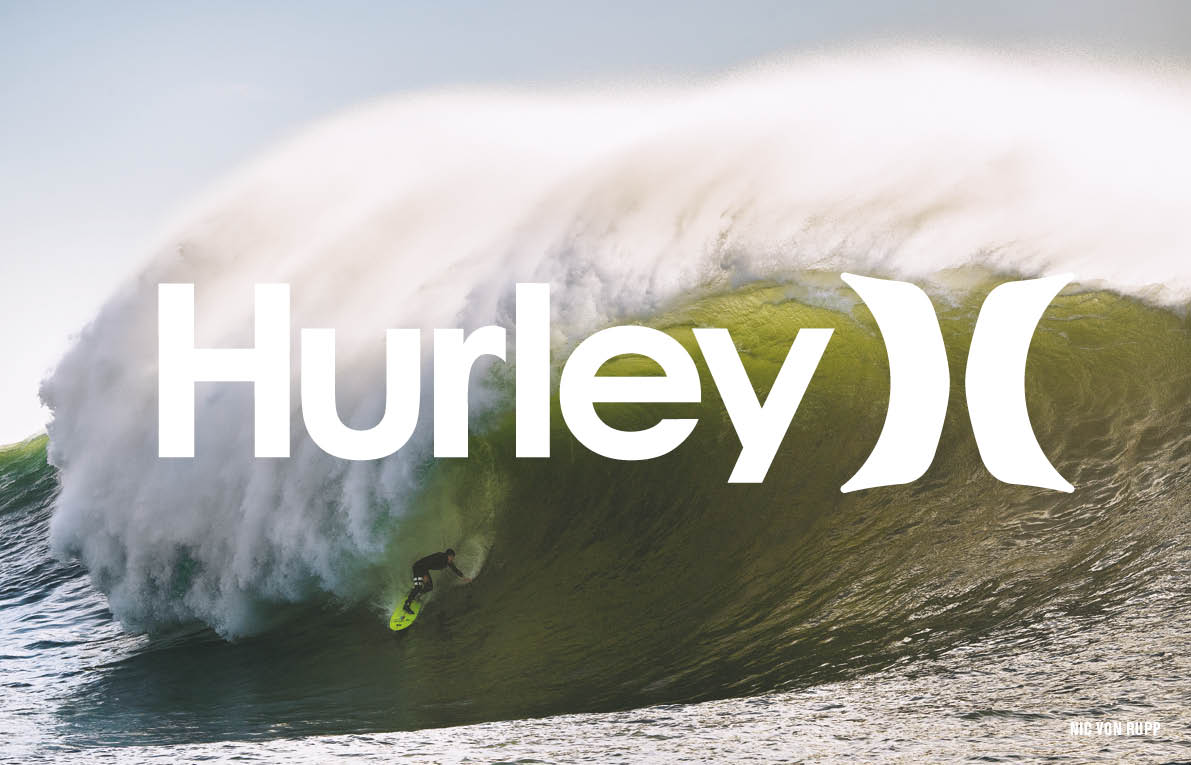 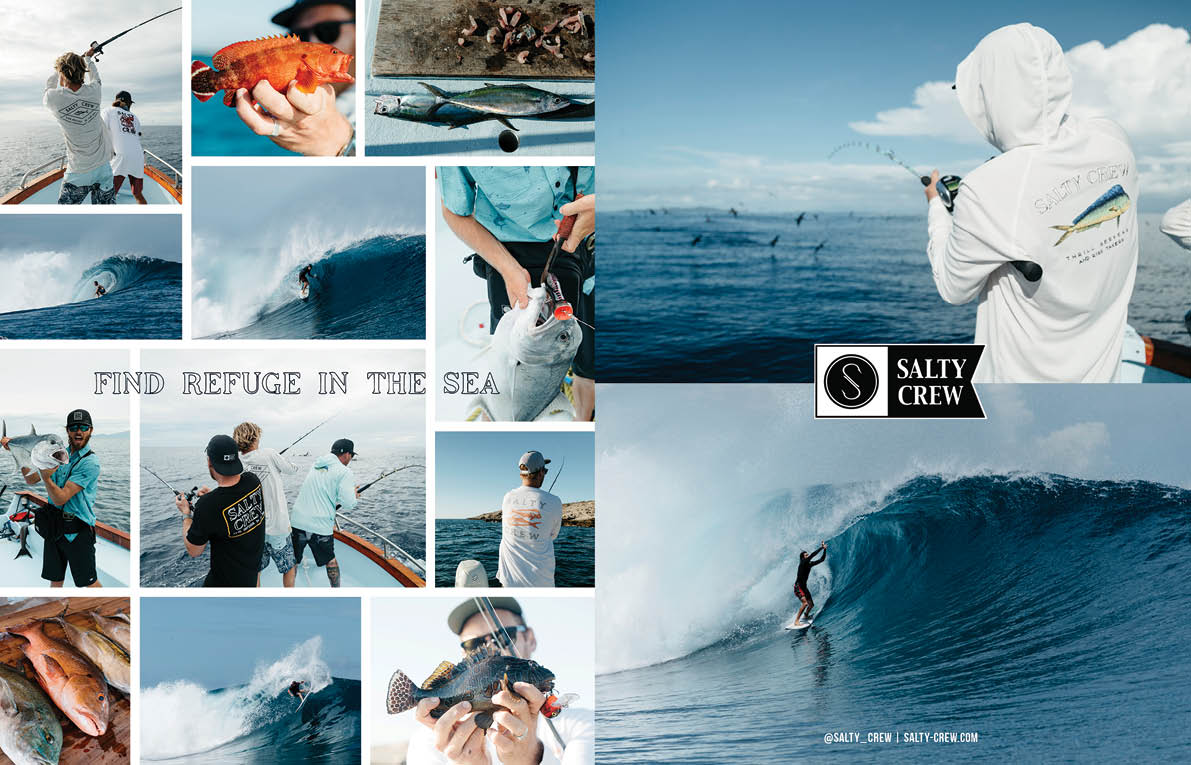 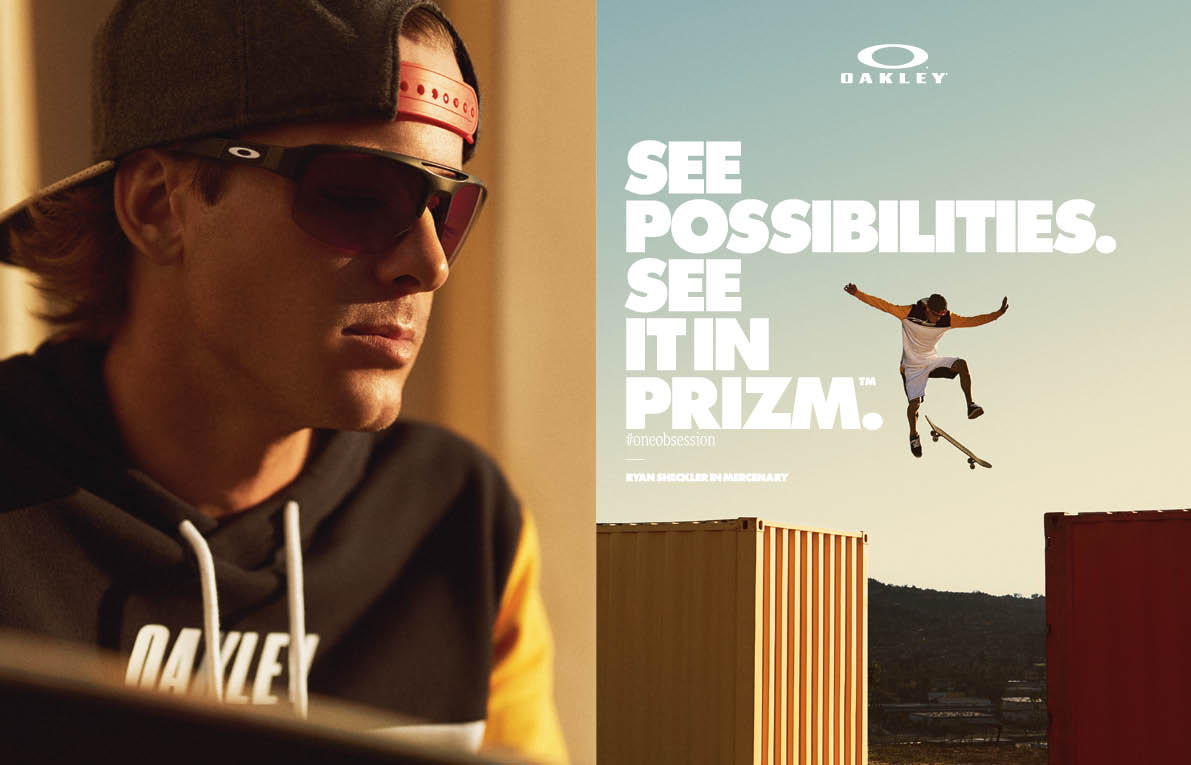