Years of research, technological advancements and continued product development, Recco aims to provide all mountain users with a searchable tag that can aid rescue teams when the unexpected occurs. The Recco Story tells of the project borne from avalanche tragedy that created a global avalanche rescue.

Press Release:
“It is a great advantage to be able to live off of your idea, but it is nothing compared to meeting someone who tells you they are alive because of your idea.” – Magnus Granhed, founder of RECCO AB

The Recco Story is a short documentary about a project that started with an avalanche accident in December 1973 and led to a global standard for avalanche rescue. Today a search and rescue system for all outdoor activities year around now exists due to this tragic incident.

But in 1973, before any electronic aids existed, Magnus Granhed and his friends were left to search for skiers caught in an avalanche with their ski poles.

“It felt hopeless, knowing that there were people buried underneath,” he remembers. After three hours, two victims were found, and it was confirmed that one of them was a friend of Magnus Granhed’s. “This contributed to making the experience even stronger. Here we are having fun skiing and suddenly one of us passes away.” 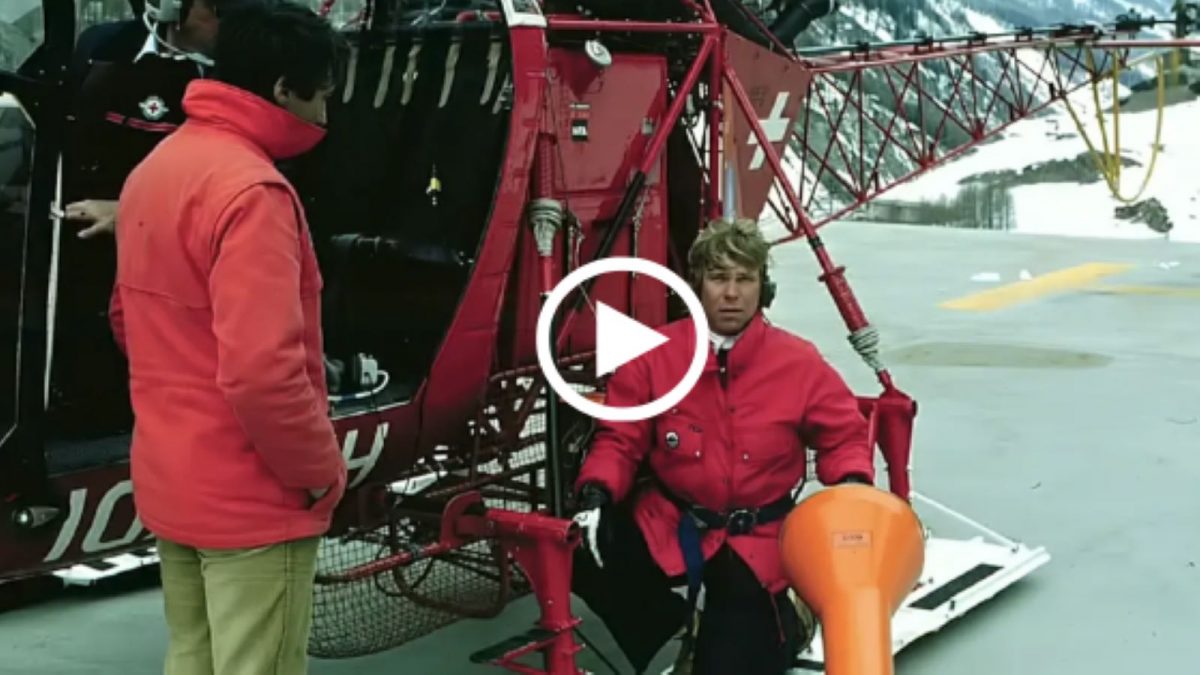 After the accident, Magnus Granhed was motivated to get more knowledge about avalanches and rescue and search technologies and quickly understood that an electronic solution could allow searches to faster locate victims buried by an avalanche.

“But neither the technology nor the market existed when we started.”

The original idea with the Recco rescue system was to find a technology to make all people searchable by professional rescue teams, with a maintenance free and cost-efficient solution. Almost fifty years later – the idea remains the same.