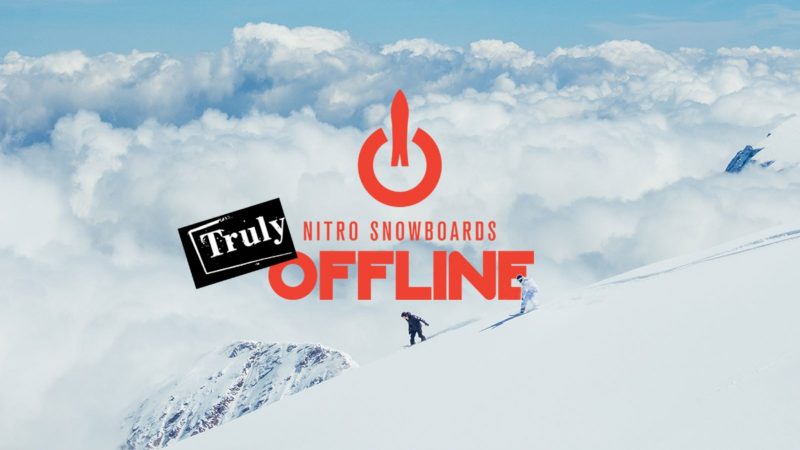 Last winter Nitro and Volcom teamed up to work on a special project in Nitro’s Offline movie, together with shared team riders Torgeir Bergrem and Ludvig Biltoft. This Truly Offline short flick was shot at Kitzsteinhorn, Austria in a freak snowstorm last May. Nitro and Volcom teamed up together with the intent to create a visual project that would hopefully motivate people to truly escape the daily grind and get offline through snowboarding. The concept was to mix the two riders into one snowboard dream, actually @sleepytorgeir’s dream world. Torgeir is in all white, while Ludvig is playing the dark side in all black. The original video part seen in Offline and this extended version of the Truly Offline section was filmed and edit by Volcom ́s very own Seth Huot. 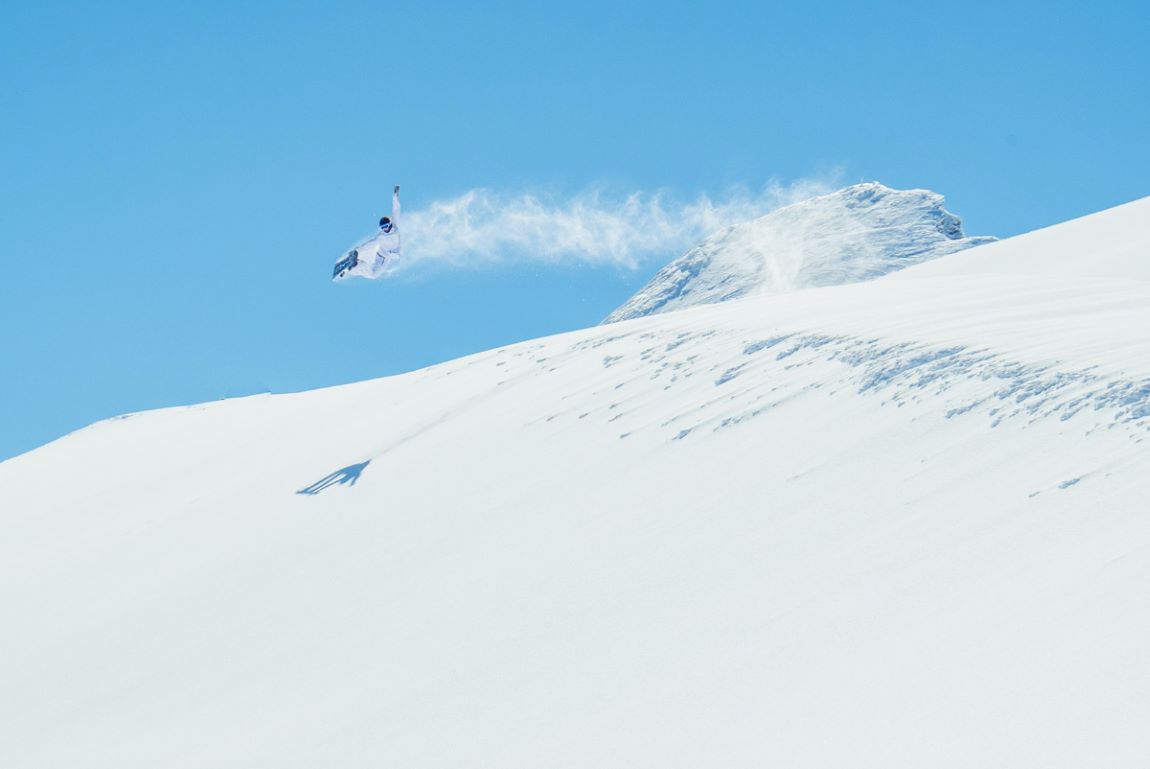 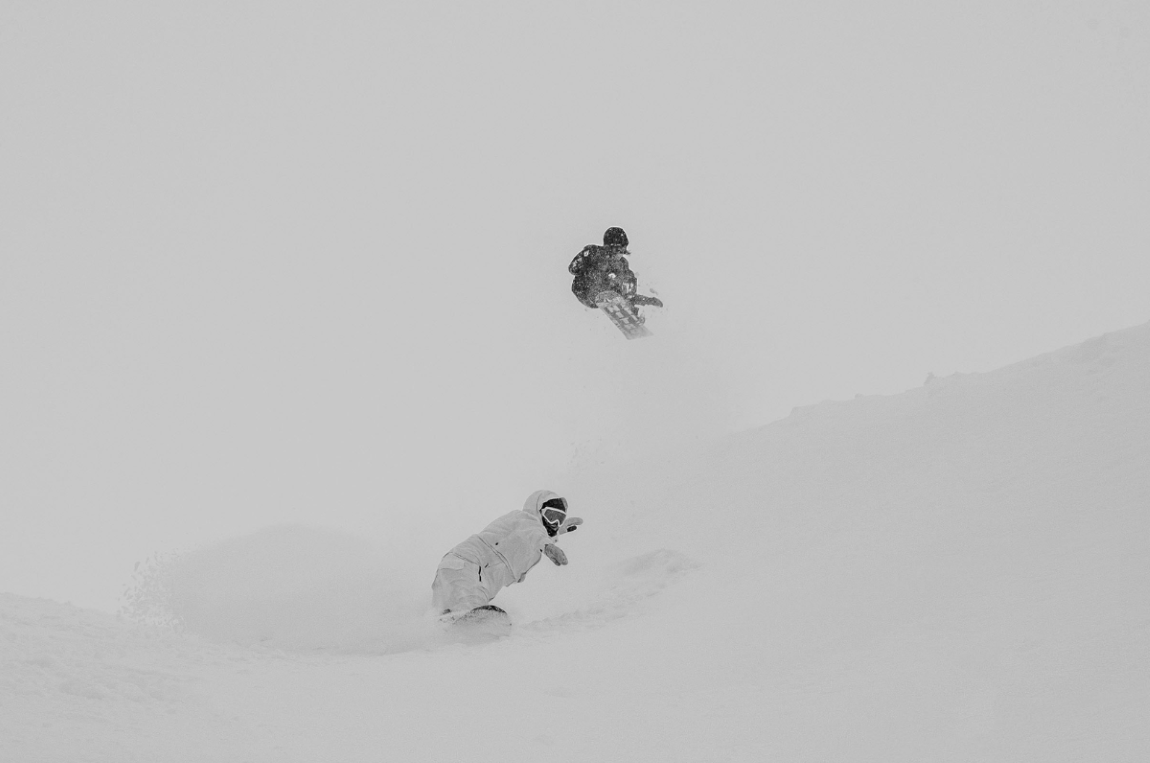 The Beast x Volcom was designed by and for the world´s best freestyle snowboarders, specifically for this collaboration board Marcus Kleveland and Torgeir Bergrem. This snowboard is no joke- it provides the support, pop, speed, and flex you need to be at the forefront of snowboard trick progression in and out of the park. 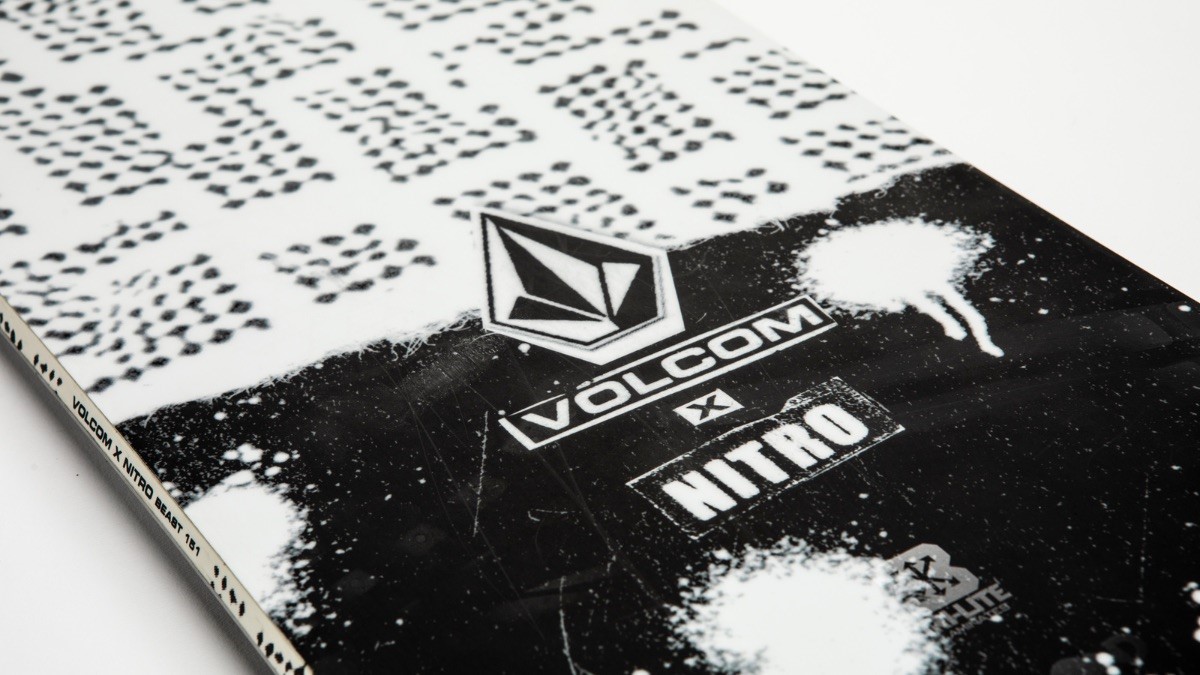 The world’s most progressive freestyle snowboarders, like Marcus Kleveland and Torgeir Bergrem, set out to make a park snowboard that will take their progression to new heights! This Twin Shaped, TRÜE Cambered freestyle mastery offers the support and precision that is needed for world-class features and tricks. The combination of Railkiller Edges, Diamond Band, and Ballistic Impact Panels create a snowboard that is basically indestructible, while the Sintered Speed Formula II Base keeps you hauling ass all day long! After huge demand we are offering a Mid-Wide 157 version of this board as well, for more float in the pow and for those with a bigger foot. Built for progression, stability, pro-calibre performance, and durability… To go full stoned beast mode! 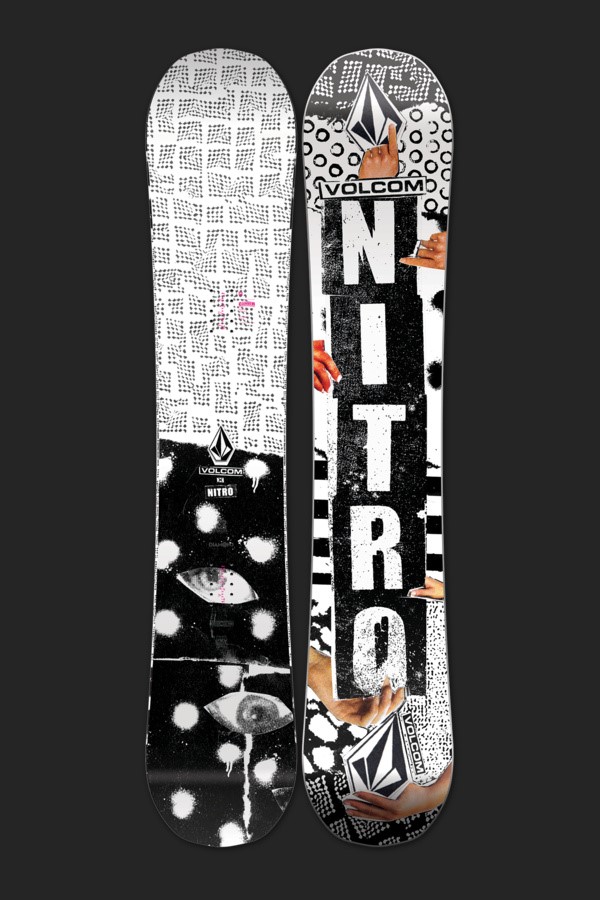 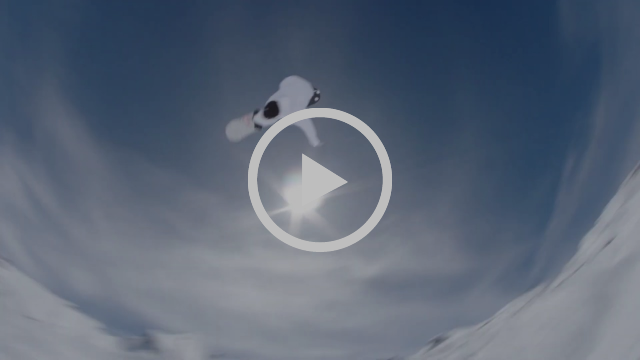 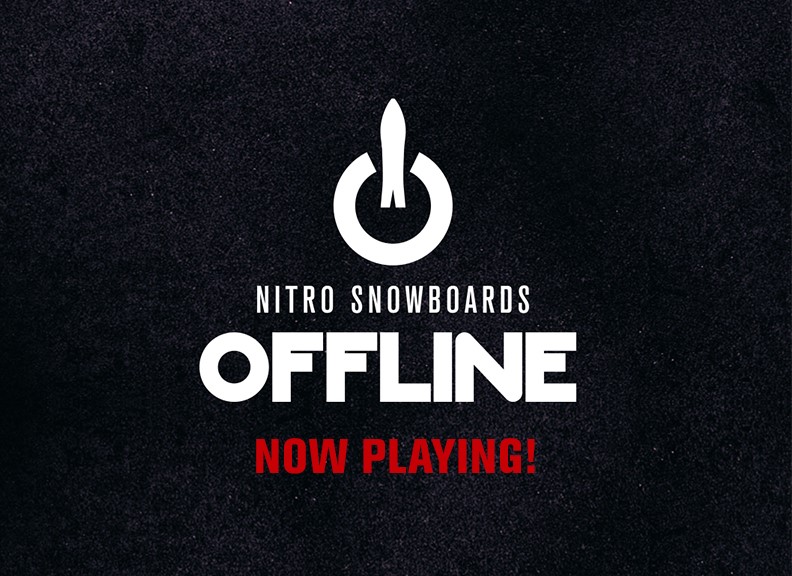 Offline is a Nitro Snowboards Production co-produced by Red Bull Media House and supported by SWISS and AUDI.

Do yourself a favour and “put your phone away” and sit down and get Offline – hopefully this motivates you to go out and do something worth remembering this winter!