Together, Cobra International and Aditya Birla Chemicals have developed a closed loop recycling process in partnership with Starboard and Maui Fin Company. The subsequent components developed using their epoxy resin systems and the closed loop system have been chosen as a finalist at the JEC Innovation Awards 2020. 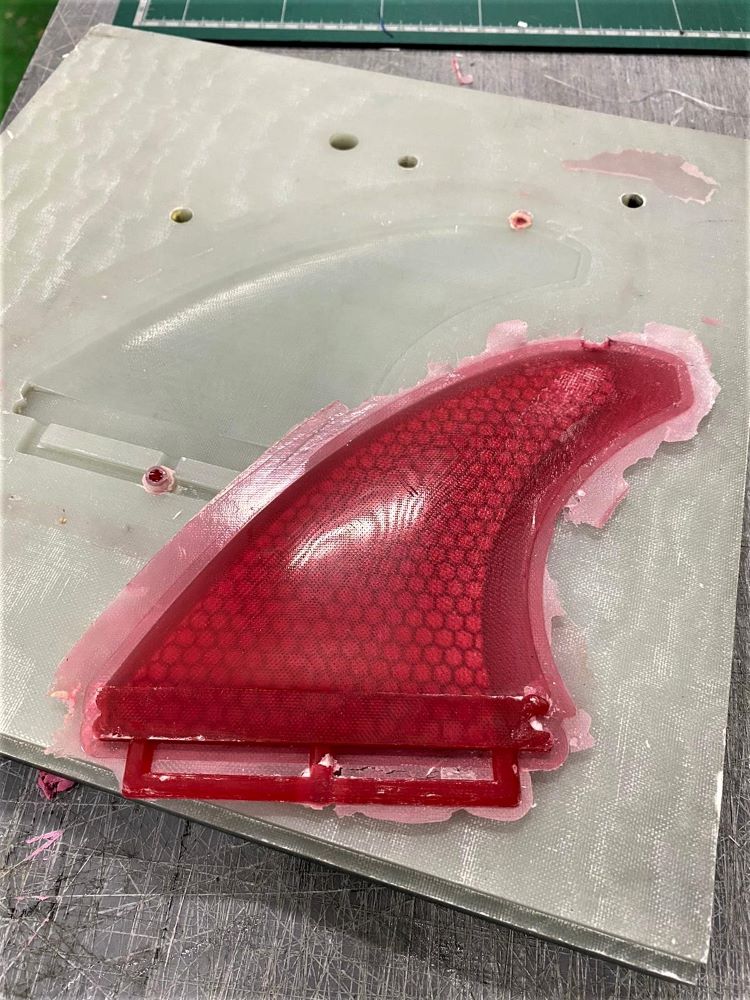 Cobra International, one of the world’s largest OEM manufacturers of composite products for Water Sports, Automotive, Marine and Civil Engineering, and Aditya Birla Chemicals, a leading manufacturer of epoxy resins and advanced materials, are proud to announce that their latest sustainability project has been recognised by the JEC Innovations Awards committee and selected as a finalist for the 2020 JEC Innovation awards.

In late 2019, the first moulds were made, and various fins were produced to customer designs.  Following mechanical testing confirming comparable properties to existing parts, fins were also tested on the water by Starboard and MFC riders to ensure the new process did not affect the boards handling or feel.

Following the success of this initial project, Cobra and Aditya Birla are now focusing on scaling up the recycling infrastructure. Starboard and MFC will offer recyclable epoxy fins to customers in early 2020 and Cobra is working on the next stages to use recyclable epoxy resins for larger components and moulds within the group.

The JEC Innovation Awards – organised by the JEC Group – are recognised as the industry’s most prestigious awards that identify, promote and reward the most innovative composite technology developments worldwide. The award winners will be announced in Paris during JEC World 2020 on the 4th March 2020.