The tour calendar has been announced for the 2020 Vans Park Series. This year, the VPS jam format takes centre stage as requested by the skaters; enabling an increased opportunity for creativity and innovation. The fun starts in June. 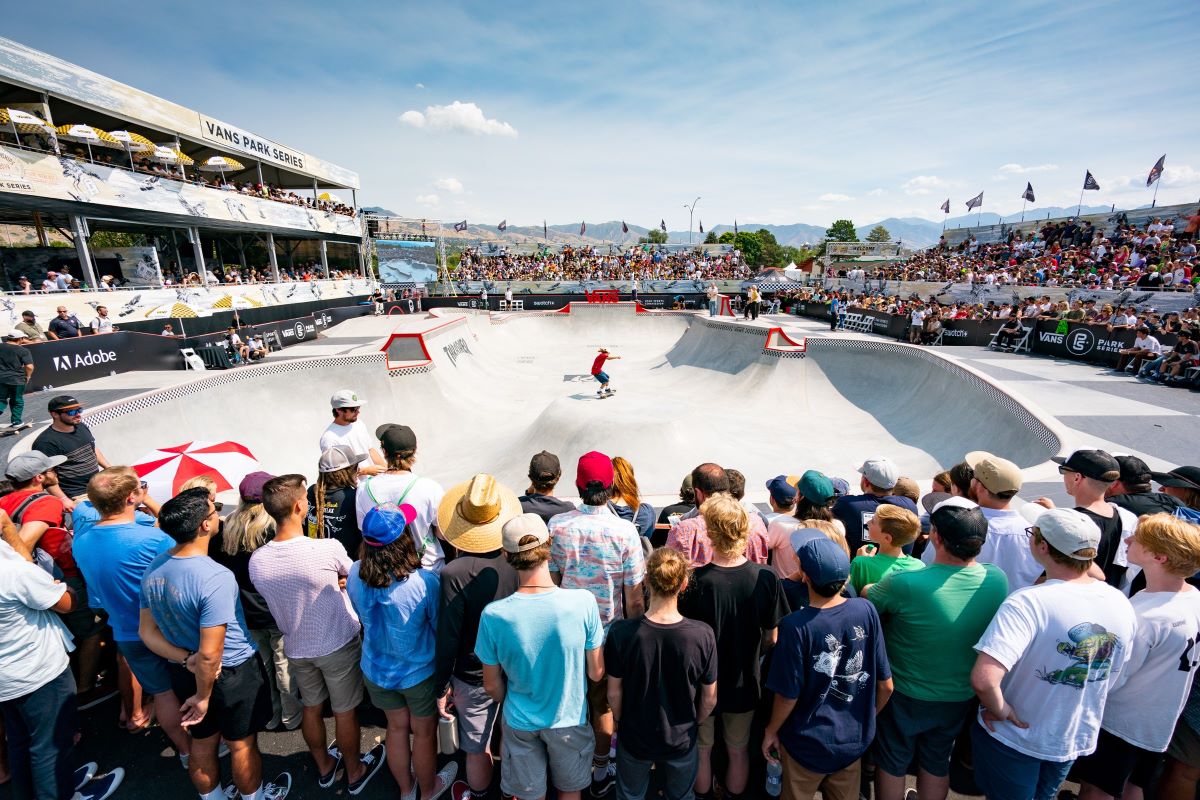 Vans Park Series is proud to announce a new shift to debut a “jam format” for the 2020 season. An evolution requested by the skaters themselves, the jam format will provide a more organic feel to fuel creativity and progression. Vans Park Series supports the unbridled creativity of its talented roster, collaborating together to build a platform that is truly unique to skateboarding. The official 2020 invitee list and advancing pro field from 2019 will be announced soon on vansparkseries.com.

“Inspired by the incredible talent and achievements of the skaters in Vans Park Series, we are extremely proud of the role that Park Series has provided as a platform over the last four years,” said Bobby Gascon, Vans global director of sports marketing. “In 2020, our top priority remains to be true to skateboarding’s creative culture and continue to support and grow skate communities around the world.”

Skateboarding legend and world renown icon Tony Hawk will return in his role as colour commentator, joined by Chris Cote, along with new talent Alex White and Greyson Fletcher officially joining the live broadcast programming. Stay tuned for more information on vansparkseries.com in advance of the season’s start in June.

Known for its unrivalled combination of speed, style, flow, amplitude and creativity, park terrain is the fastest growing discipline in competitive skateboarding today. Vans Park Series has made historic progress in the evolution of professional skateboarding and champions its reputation as the first premier league for the park terrain skateboarding discipline. From crowning new Park Terrain World Champions every year since 2016, to building the first-ever VPS-certified park terrain skatepark in the world, Vans Park Series sustains its commitment to growing the participation of skateboarding worldwide, and will continue to promote skateboarding’s creative culture for future generations. Visit vansparkseries.com to learn more. 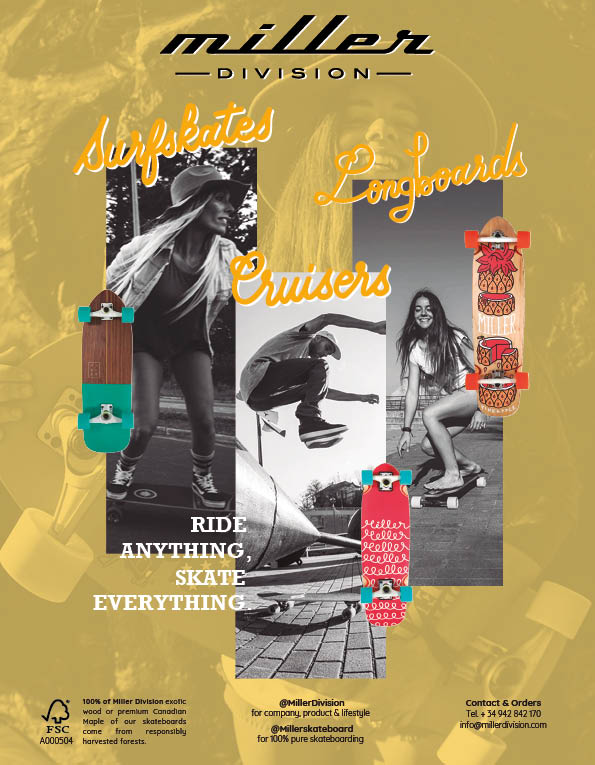