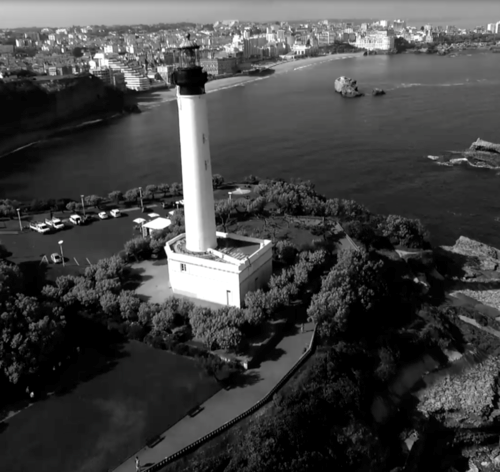 This year, a year unlike any other, with the support of the City of Biarritz, the Wheels and Waves message is symbolic and based on their values and their history, with a special edition that could only be held in one place… And where other than the Biarritz Lighthouse, where the Wheel and Waves movement was born almost 10 years ago.

This year, the village will be set up at the foot of this emblematic venue, the rallying point of the first ones Wheels and Waves. The whole W&W team are looking forward to seeing you again for the 9th edition from September the 3rd at this unique and legendary site. Punk’s Peak, El Rollo, DEUS Swank Rally, Artride, LOG surf contest, Hit The Deck skate contest, Sultans of Sprint…Full programme to be released shortly. Stay tuned…

Next
SOURCE Issue 101 OUT NOW!