Evidently Switzerland has not escaped the sanitary and economic crisis due to this pandemic. With the semi lockdown lifted since May, focus has turned to reorganising around new safety and hygiene measures and aid packages put in place by the government to tackle the situation. By Fabien Grisel.

In our country, wearing a face covering is mandatory on public transport as well as public spaces with over 10 people (only in certain regions) and hand disinfecting is obligatory before entering any retail space. Gatherings of over 300 people are forbidden and bars and clubs have curtailed opening hours with closing time set at 2am. Unsurprisingly, all this changes the vibe of our towns and tourist resorts. Following advice from the authorities, many Swiss have stayed in the country for their summer holidays, which has somewhat boosted internal tourism, especially in the mountains. While it’s still too early to analyse results, this could more or less make up for the lack of foreign tourists. In cities you can also see a change this year with more Swiss Germans in French speaking cities and vice-versa.

To help businesses out, the government has put various types of aid in place to confront this unprecedented challenge. Lots of fees have been levied to allow for loans and other partial unemployment benefits as well as working hour reductions that were implemented to allow businesses to tackle loss of earnings and encourage them not to lay people off. This aid will in many cases be in place until the end of August and potentially extended into autumn. Independent workers are also being helped out, but the grants seem quite difficult to obtain and are often not enough. Then, as cited in the previous issue, wide scale civic initiatives have popped up, whether it’s collaborations between online platforms and small businesses, support systems between individuals or other initiatives to support businesses. On one hand we have seen online commerce understandably smashing records, while on the other hand local business on the ground like farms, artisans and other regional producers have seen considerable increases. There has been a realisation of the importance of these businesses, especially in times of a sanitary crisis that stops people moving, however, it remains to be seen how long this will last.

As a general rule we can see that the lockdown obviously caused some damage and loss of earnings but many shops admit to having found alternative solutions to generate some turnover nonetheless. Manly Shop, Levitation and 3sixty were able to pull it out of the bag to mention just a few. Switzerland did not go through a strict confinement and these shops put their products on sale on social media then directly delivered to their customers’ doorsteps (following social distancing of course). This meant that skateboarding sales in particular could continue, generating substantial revenue. Since the big reopening, business has picked up in an astounding way and while many were fearful of a decline in visitation numbers and a drop in sales, it seems as though the opposite was true and the months of June and July easily surpassed expectations and appears to have saved a summer that seemed doomed.

Previous
The Rise Of Prone Paddleboards By Bark & Surftech 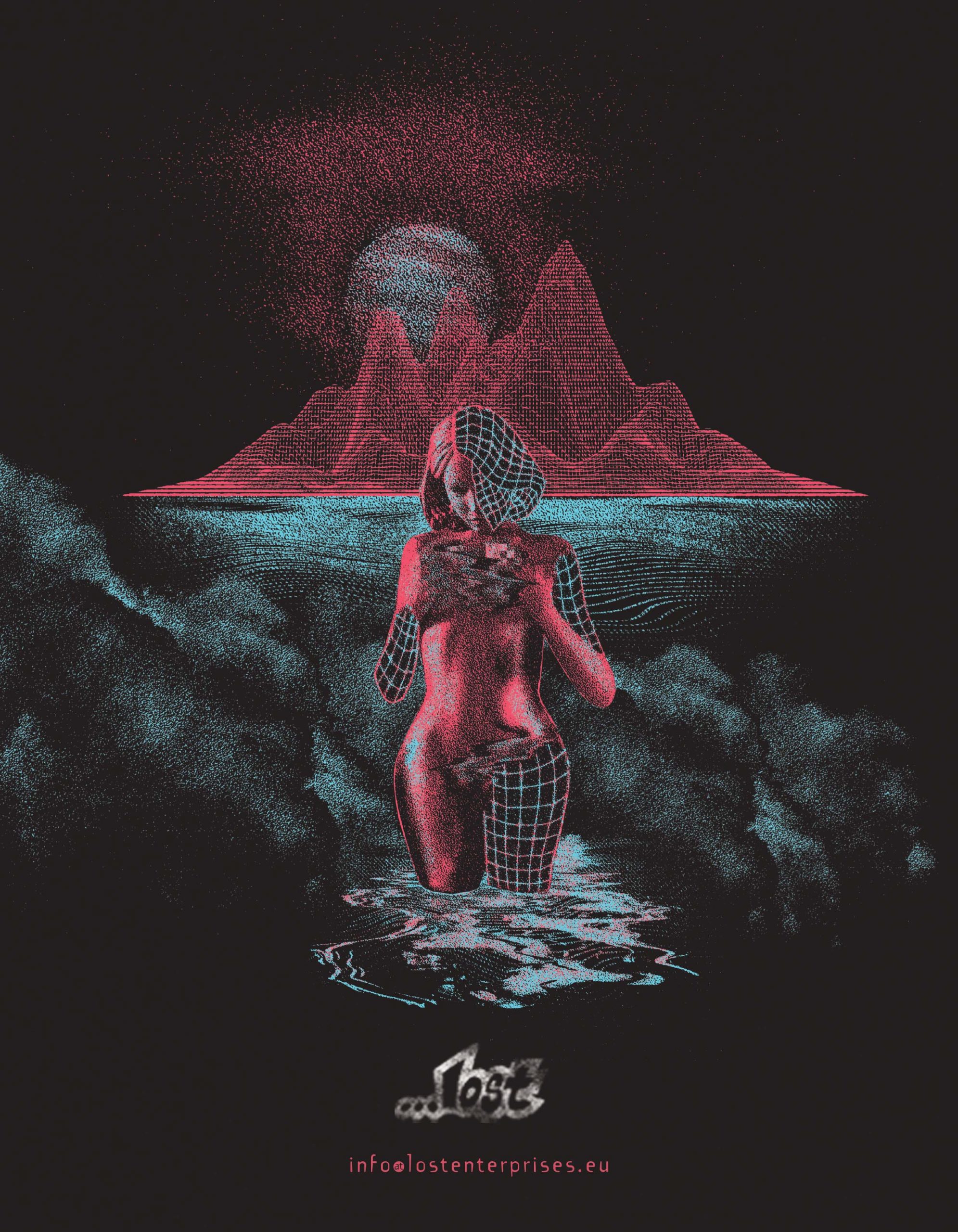 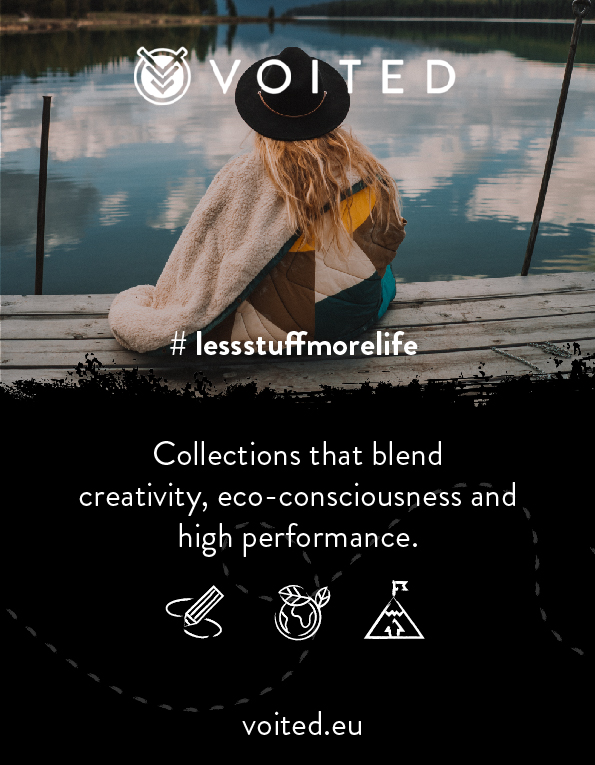