The Vans Europe & Vans Germany guys took a trip to Morocco back in February, back before global lockdowns were a thing. Jam packed with top notch tricks, ‘Kingdom For A Cooler’ is the trip’s resulting edit.

Press Release:
KINGDOM FOR A COOLER
A new skate edit by Vans Europe and SOLO

Tom the Beer Cooler needed one last outing before lockdown grounded him for a bit, so the Vans Europe and Vans Germany crew took him out on their recent tour of Morocco. You could say it was a bucket-list trip.

Mid February is always a difficult time to pick a destination for a skate trip in Europe due to the winter. So the crew quickly decided to fly across the Mediterranean and check out the spots that the Kingdom of Morocco had to offer. As if they knew that this would be the last time they could travel as they’re used to for a while, the crew blazed through the beautiful country without leaving a spot untouched. While chasing the sun and the warmth from Tangier all the way down to Agadir, there was no shortage of laughs, hi-jinx and good times.

Kingdom for a Cooler is available to watch now.
Follow @vansskate and @vanseurope on Instagram to learn more about the Vans skate team.

Next
POW Invites Organisations To Sign The Pledge & Protect The Future 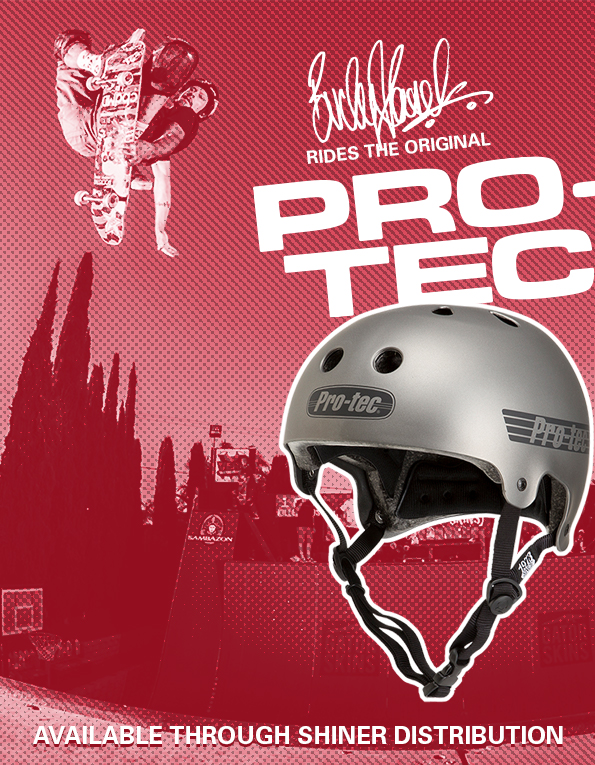