After being in the making for 3 years, Vans’ South African skate team have released their first ever video. ‘Facetious’ features the the full South African team hitting up some of the country’s coolest spots.

Filmed over the last three years, this homage to South Africa follows the diverse crew as they cover all corners of the country – from Cape Town to Johannesburg and all the way to Kimberly and features everything from 17ft pools to slappy curbs.

Skateboarding has created a culture of looking at the world through a different lens and we are surrounded by people that always find a silver lining.

We often find humor in situations that – to the average person – are no laughing matter. Whether we walk off a heavy slam or survive a hill bomb, we facetiously cope with whatever is thrown at us. 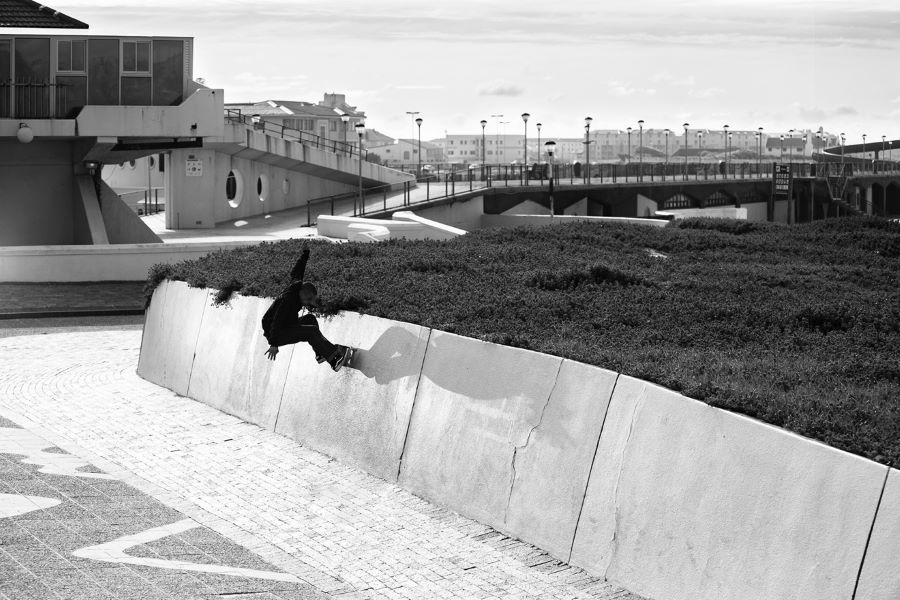 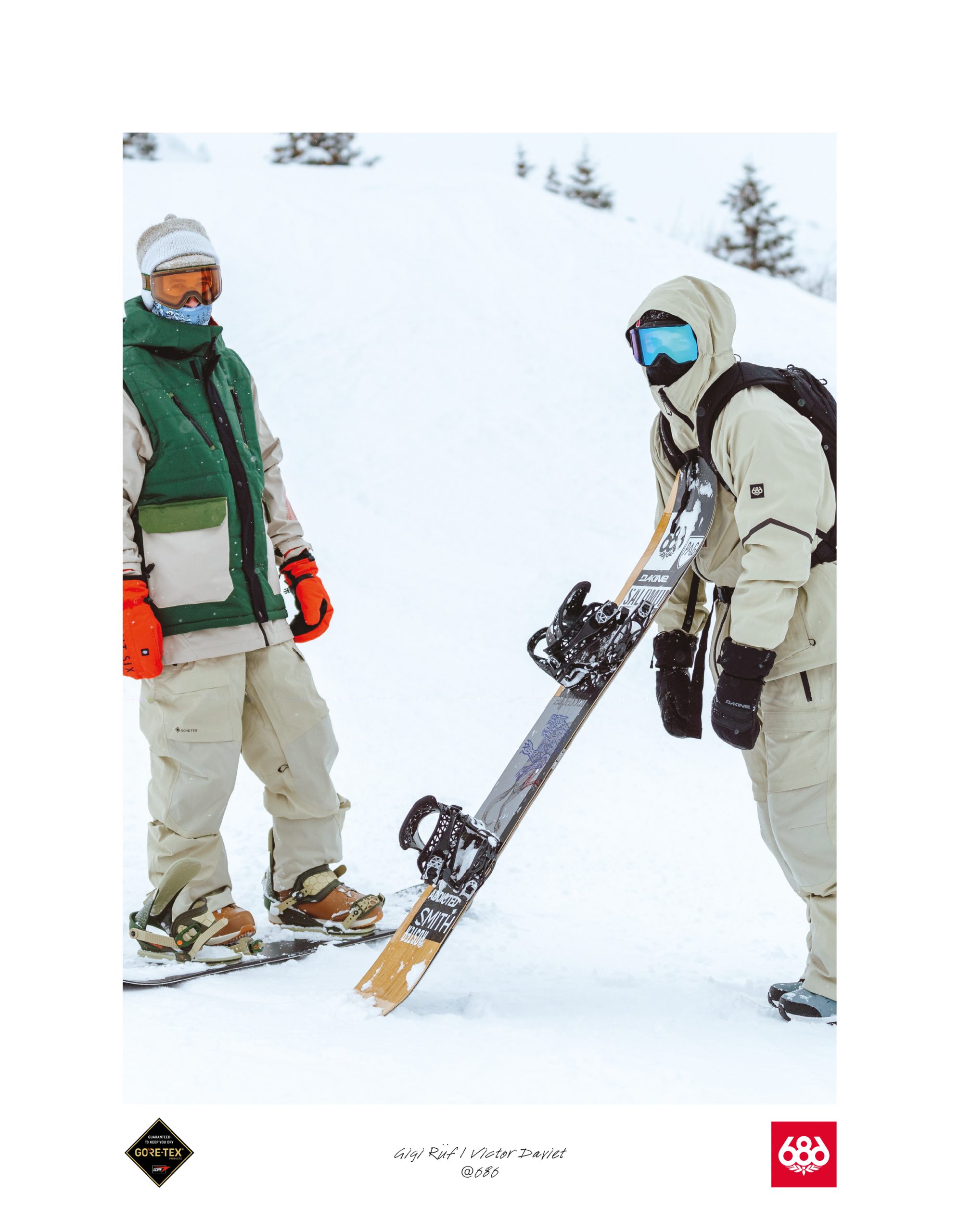 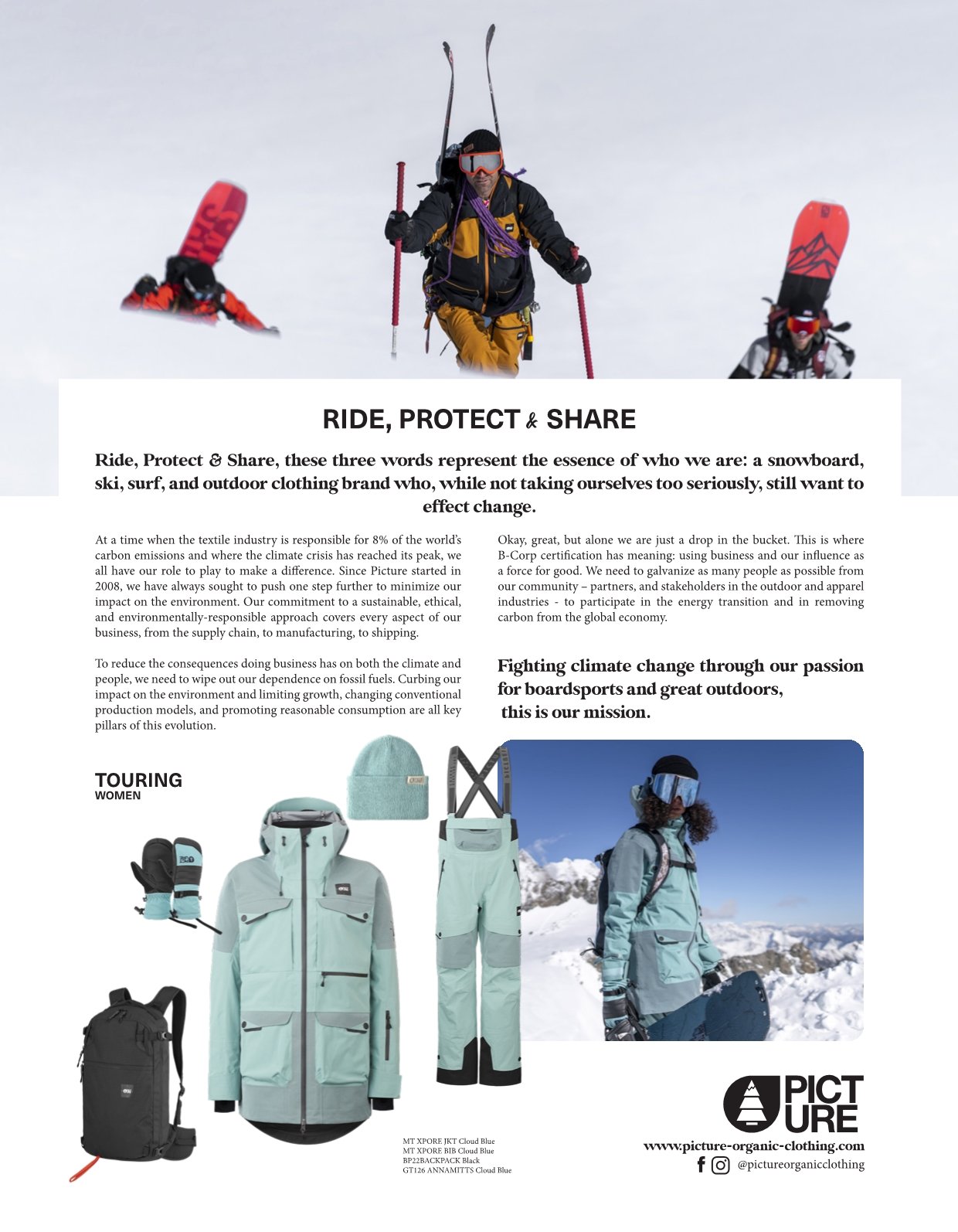