Founded by Oliver Percovich in 2008, Skateistan has since transformed from a single skate school in Kabul into an international, award-winning NGO that has 5 skate schools across Afghanistan, Cambodia and South Africa. Skateistan doesn’t just teach kids how to skateboard; the organisation provides a safe space for kids and young people, offers education programs, teaches life skills, and, offers apprenticeships for skatepark building, all while providing a sense of community for attendees and the local area.

In light of the opening of Skateistan’s newest skatepark in Bamyam, their 3rd in Afghanistan, SOUCE got in touch with Communications Manager Jessica Faulkner, to discover what Skateistan is all about, what they’re up to and what their plans for the future are.

Could you give us a rundown of Skateistan’s history? The when’s, who’s, and how’s, etc…
Skateistan began in 2007 on the streets of Kabul. Our Founder and Executive Director, Oliver Percovich, went to Kabul because his then-girlfriend got a job there. Oliver is a lifelong skateboarder and he started to skate in the streets. He noticed that there was a lot of interest from the local kids -they had never seen a skateboard before. So, he started to run informal skate sessions in a disused fountain in Kabul. These sessions started attracting children from all groups; wealthy and poor, girls and boys, as well as children from all different ethnicities. The children were united by their interest in skateboarding and Oliver saw an opportunity to use sport as a tool to overcome barriers. From here, he founded Skateistan (2008) and opened our first skate school in Kabul in 2009.

The idea was always to combine skateboarding with creative education in order to empower children to solve problems in their own communities. And there has always been a focus on those who are often excluded from sport and educational opportunities; girls, children with disabilities and those from low-income families. 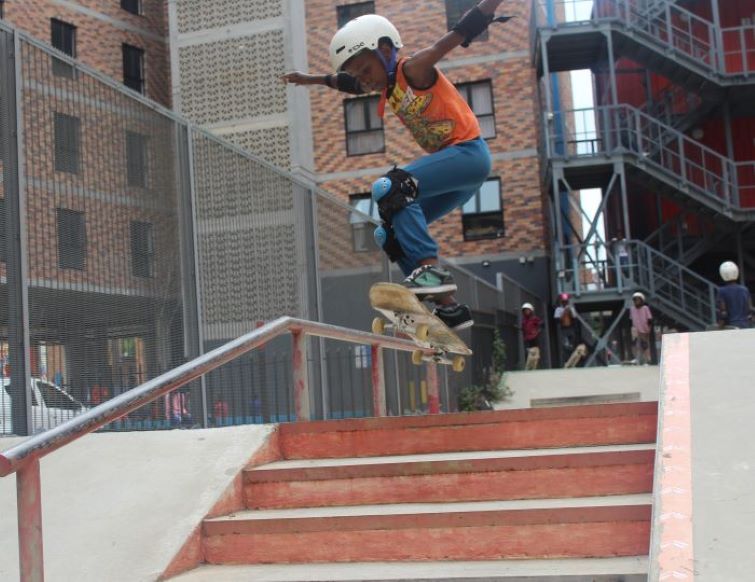 Following the recent opening of the skatepark in Bamyan, could you tell us about the development process behind creating/ constructing the park?
We were very lucky to work with New Line Skateparks for this build, who’ve also supported the builds of our skateparks in Phnom Penh and Johannesburg.

We started out by asking the teams in our other Afghan skate schools about what was most important for the Bamyan skatepark. Most of our students in Afghanistan have never stepped on a board before they come to Skateistan so it’s important that the skatepark is accessible for all ages and abilities.

We also asked the students in Bamyan what they’d like to see – it’s very important to us that we keep children at the centre of the way we develop, whether that’s our skateparks or our classroom curriculum.

New Line then worked to design the park and helped to organise an international team of expert skatepark builders, who travelled to Afghanistan in April this year. They worked alongside local construction teams to make the dream a reality. They also shared their skills with some of our Afghan staff, who did their first apprenticeship in skatepark building, which is super awesome and means that some of that amazing knowledge can stay in Afghanistan. 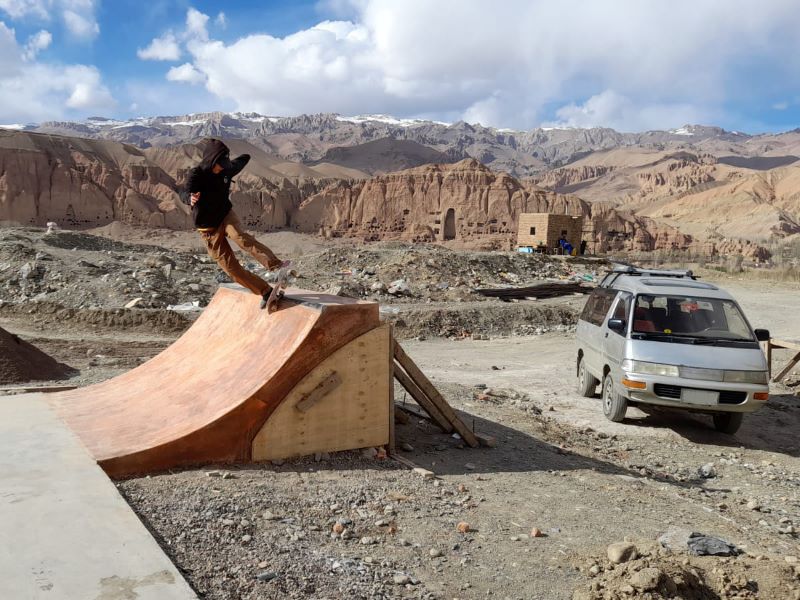 How has this process changed since the first skatepark in Kabul?
We have a deeper understanding of what our students need, especially as beginners. Generally, skaters in Afghanistan are learning at the Skateistan parks, rather than out on the streets. So they have more of a flow style, which meant we wanted to prioritise transitions, rather than stairs or handrails. This park is also completely wheelchair accessible (as is the entire skate school) and this was an important development for us as well. Over the years, we’ve seen how impactful it can be to give children the chance to skate, especially if they’ve always been told that they can’t take part in certain activities. So it was important to design that into the park from the beginning.

What programs/education/opportunities are on offer across the 5 skateparks?
All our programs combine skateboarding and creative education. We aim to give children the chance to explore the world around them and to see themselves as change makers in their own communities. In Afghanistan we offer an accelerated learning program for children who are out of school. This is more classroom based and we teach these students to read and write. In our other programs, we focus on life skills such as community engagement, communication, innovation and problem solving. This covers all sorts of topics, from protecting the environment and career planning to organising events and designing solutions to community problems. We also provide extra sports, such as climbing, soccer and basketball as well as study support, a library space and computers. 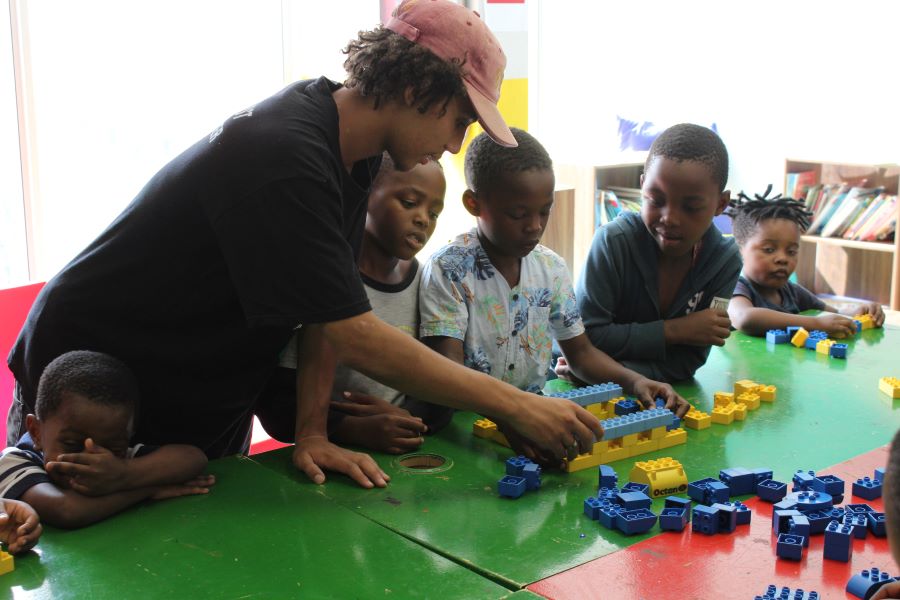 Do you continue to work with Skateistan students once they turn 18?
We have an Alumni Network, which was launched last year. The Skateistan Alumni Network aims to engage with former students and support them in their adult lives, particularly if they are working on community-based projects. Through the Network, our Alumni can connect, inspire each other and we can also support them by referring them to opportunities and resources. We’re currently building this program out to offer more training opportunities for Alumni.

What projects/ athletes/ brands/ sponsors is Skateistan partnered with & what do these partnerships entail?
We’ve always been lucky to have some amazing friends who help us to keep Skateistan rolling. There are too many to mention them all, but we’re hugely thankful to TSG, who provide all the safety gear for our students. The Skateroom is one of our longest-standing partners and they have been instrumental in supporting us over the years, through the sale of art editions on skate decks. Sky Brown is a Citizen of Skateistan and has supported our work for over four years, including attending the opening of our Skate School in Phnom Penh. She designed a deck with Almost Skateboards, and the sales of this go directly to supporting our students, which is pretty rad.

Are you working on a follow-up to your Oscar & BAFTA winning ‘Learning to Skateboard in a Warzone (if you’re a girl)’?
There has certainly been a lot of interest in Skateistan since the Oscar win! It’s always great to explore ideas with filmmakers and journalists about how we can keep telling a different story from Afghanistan. The Western world only has one idea of Afghanistan but that’s not the whole story. What we wanted to do with Learning to Skateboard in a Warzone was to show that girls in Afghanistan have their own stories and want to be heard. We’ll always keep trying to help them to do that.

What are the plans for the next 5 years?
We aim to expand in the next five years so that we can empower more and more children. We currently have over 2,000 participants in our programs each week. We want to increase that to 8,000 per week by 2026. That will include starting work in some new countries (watch this space!), as well as increasing capacity at our current skate schools.

We also want to keep improving the accessibility of our programs so that more children with disabilities can join in. We plan to do this in a number of ways: 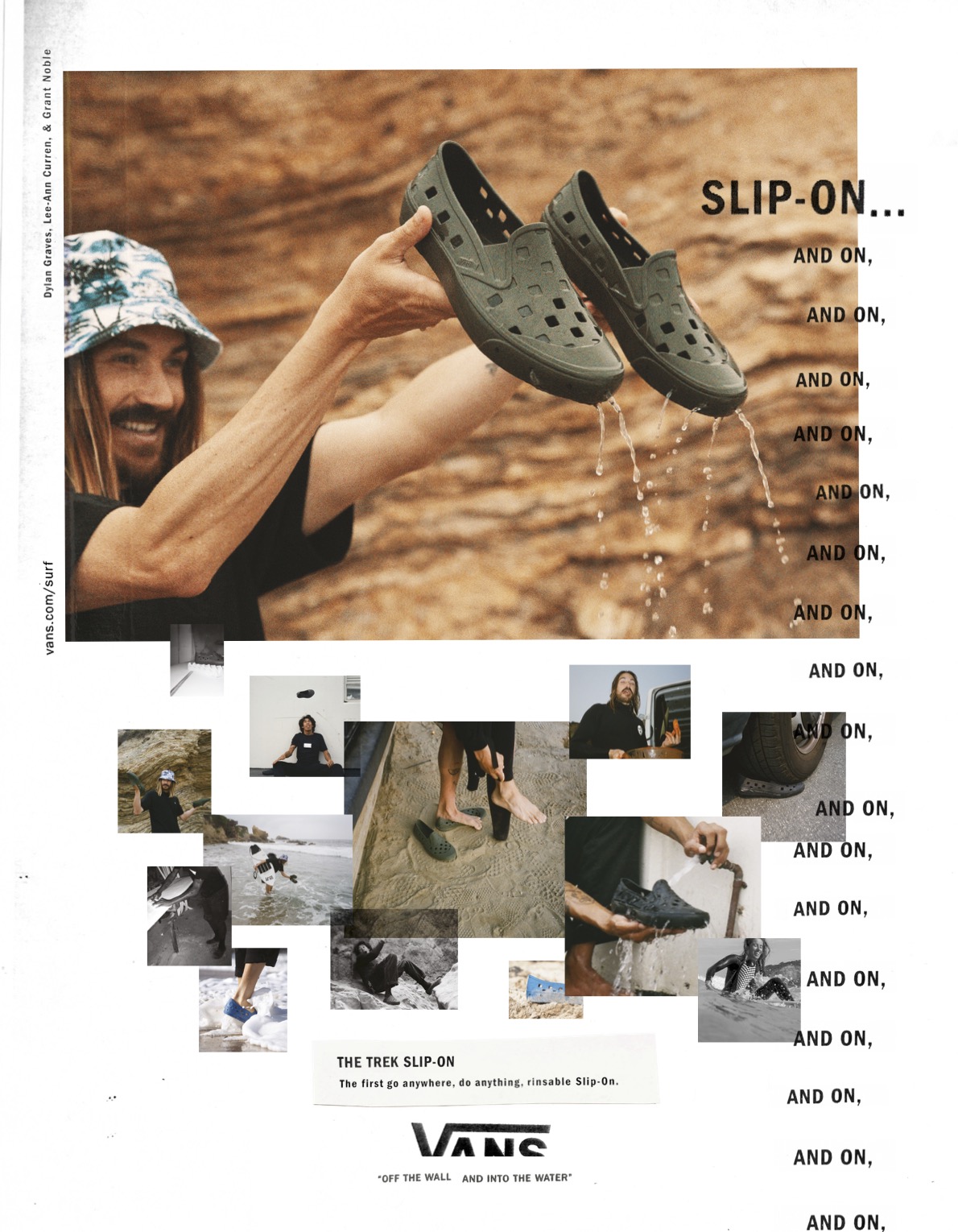 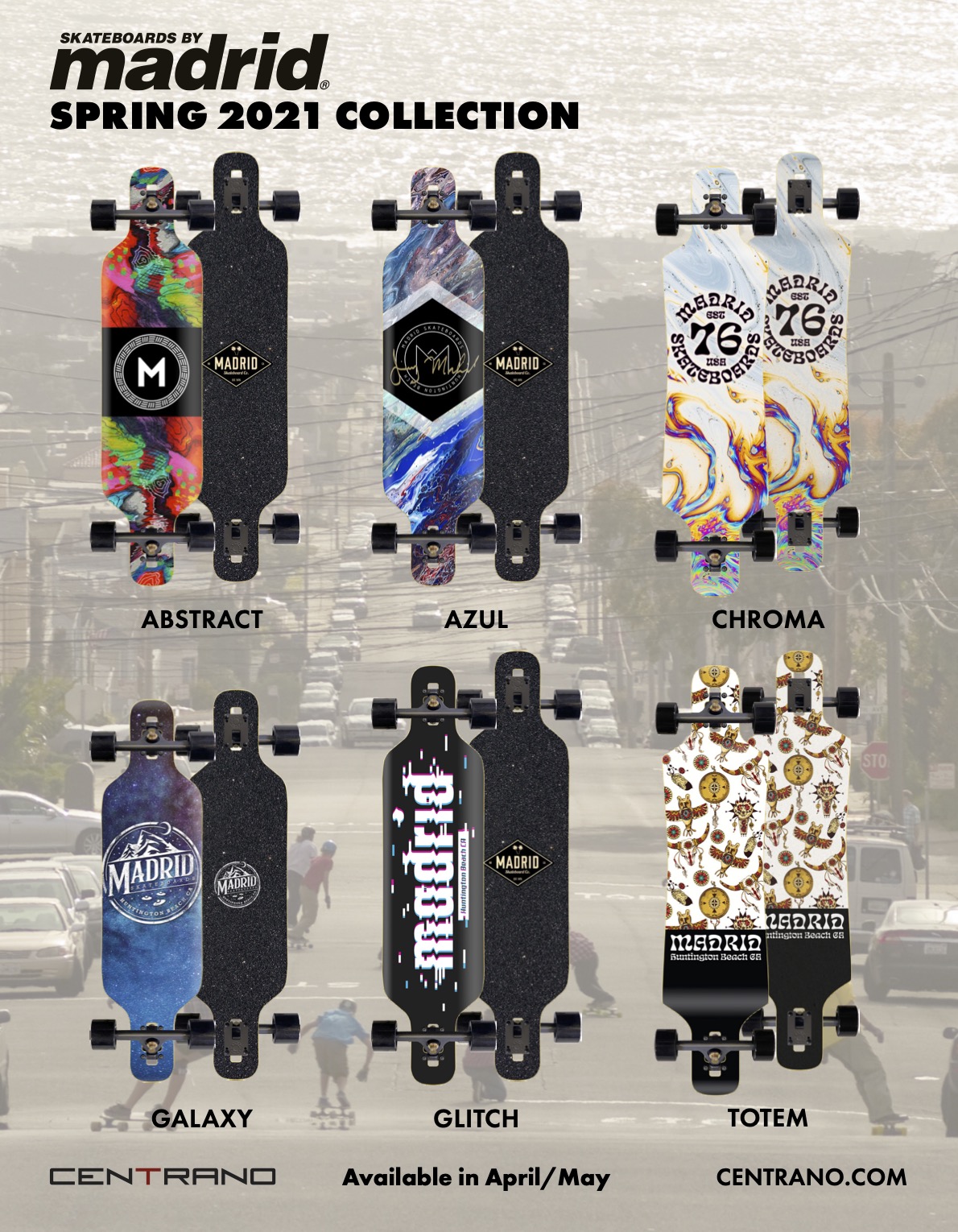