Creatures of Leisure have released a film documenting the story of Founder, John Malloy and his contribution to surf leash innovation and development. View the short film ‘A Creature of Leisure’ below:

Press Release: ‘A Creature of Leisure – The John Malloy Story’

If you surf, you’ve almost certainly used one of John Malloy’s inventions. You’ve also probably never heard of him. John pioneered the use of urethane cord in the surf leash and invented the stainless-steel bearing swivel, both of which are now standard in pretty much every leash in the world today. While he has remained under the radar, John’s contribution to surfing and surf equipment are now being recognised in the documentary A Creature of Leisure, narrated by 7-times world champion Steph Gilmore.

The 25-minute film details John’s life of adventure, his passion to improve surfers’ experience in the ocean, and how he turned a nomad lifestyle into an iconic living.

“What John has done in his time is pretty incredible,” says 3-times world champ Mick Fanning, “by giving people like me the confidence to push things harder and further, he’s had an almost immeasurable impact on what’s possible on a surfboard today. A deadset legend that’s as humble as he is inspirational.”

Originally hitching a ride to Australia from the USA on a freightliner, John landed in South Western Australia in 1974 with nothing more than a surfboard and a backpack. He soon discovered that the raw waves of the Indian Ocean made short work of the primitive attempts at surf leashes of the day. On a mission to solve that problem, John co-founded Pipelines Legropes, which saw the introduction of urethane as a material that was superior to the bell cord initially being used. Eventually, John then started Creatures of Leisure, taking leashes to the next level, inventing a stainless-steel bearing swivel that didn’t seize up in salt water, then the DNA Flex Mould that solved the age-old problem of leashes breaking where the cord met the ankle cuff. Over the decades, leash returns dropped to near zero and a focus changed from simply having them not break, into improving comfort and reducing drag. It’s a legacy that still lives strong today in the company he founded.

“John’s philosophy of testing, getting better and just giving things a go, still sits at the heart of everything we do here,” says Leisure Collective Director Shane Partington. “He may have retired a few years back, but that influence remains critical to us and will for a long, long time. We hope to continue doing John’s innovative spirit justice and think this film captures his impact on all of surfing in a way that does him proud.”

Previous
Crowdfunding Campaign For Patrick Armbruster’s “Barely Made it” Photobook 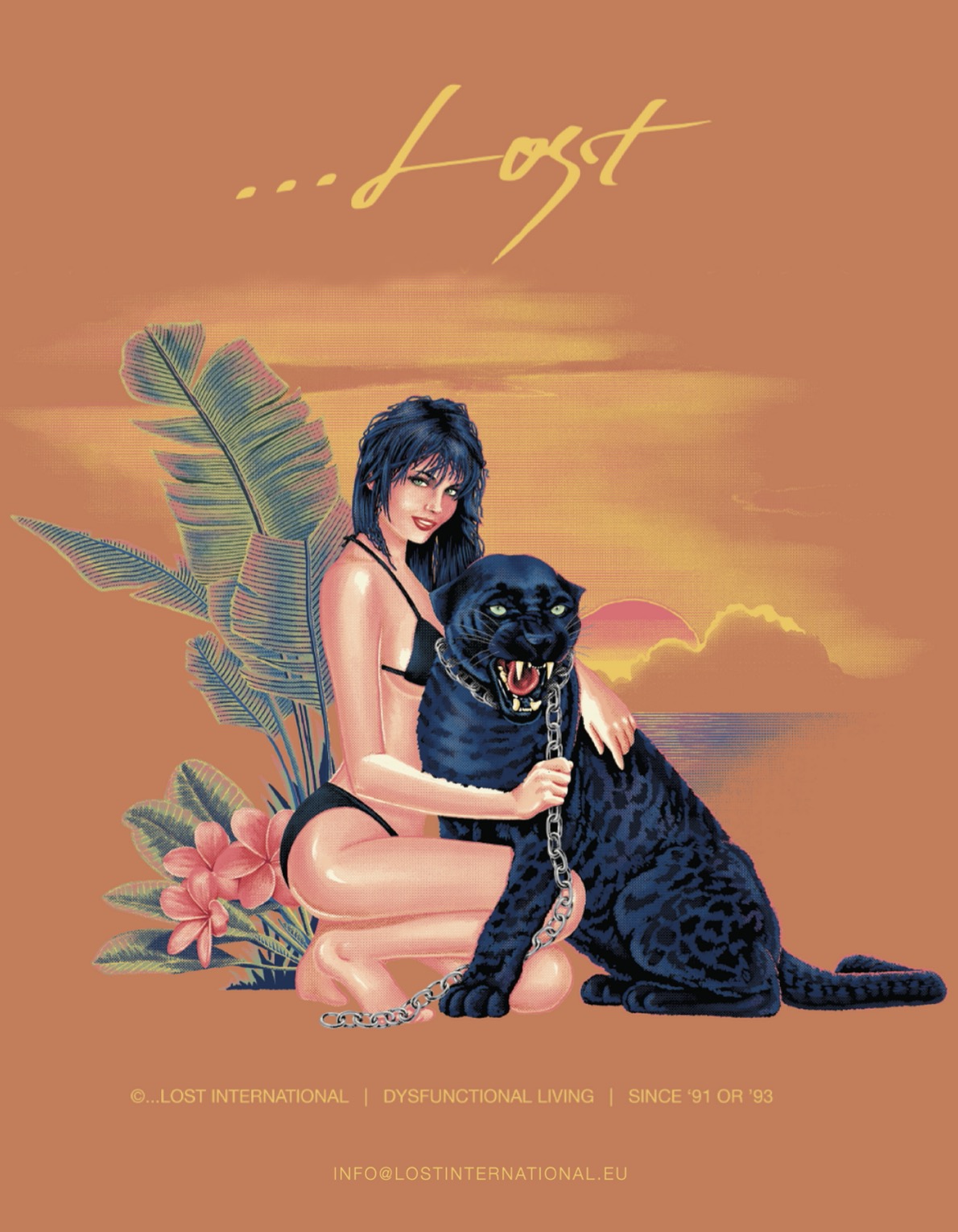 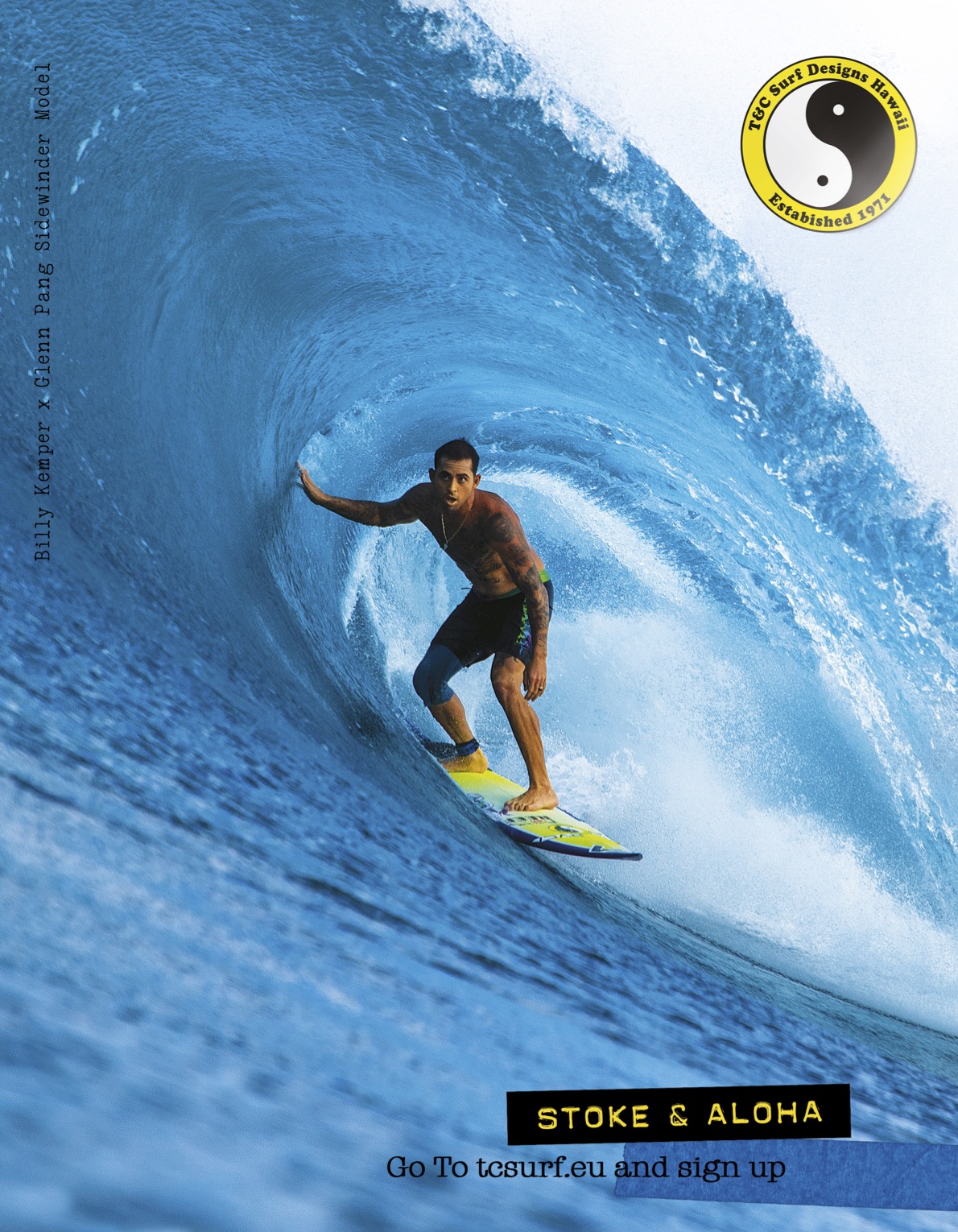