Member federations of the International Ski Federation (FIS) rejected a proposal to change the organisation’s name at an Extraordinary Congress, which was held online from its headquarters in Oberhofen in Switzerland.

FIS President Johan Eliasch commented  in a statement, “an important lesson learned today is that there is a desire from our stakeholders that we do a better job of being inclusive of all disciplines in our daily communication and promotion of FIS  and even though the International Ski and Snowboard Federation did not gain the required two-thirds majority, the electorate has spoken quite clearly in terms of its considered views. I think when it comes to both branding and identity, we need to find ways to incorporate snowboarding.”

So watch this space…

Next
Skate Industry Reflects on The Olympics 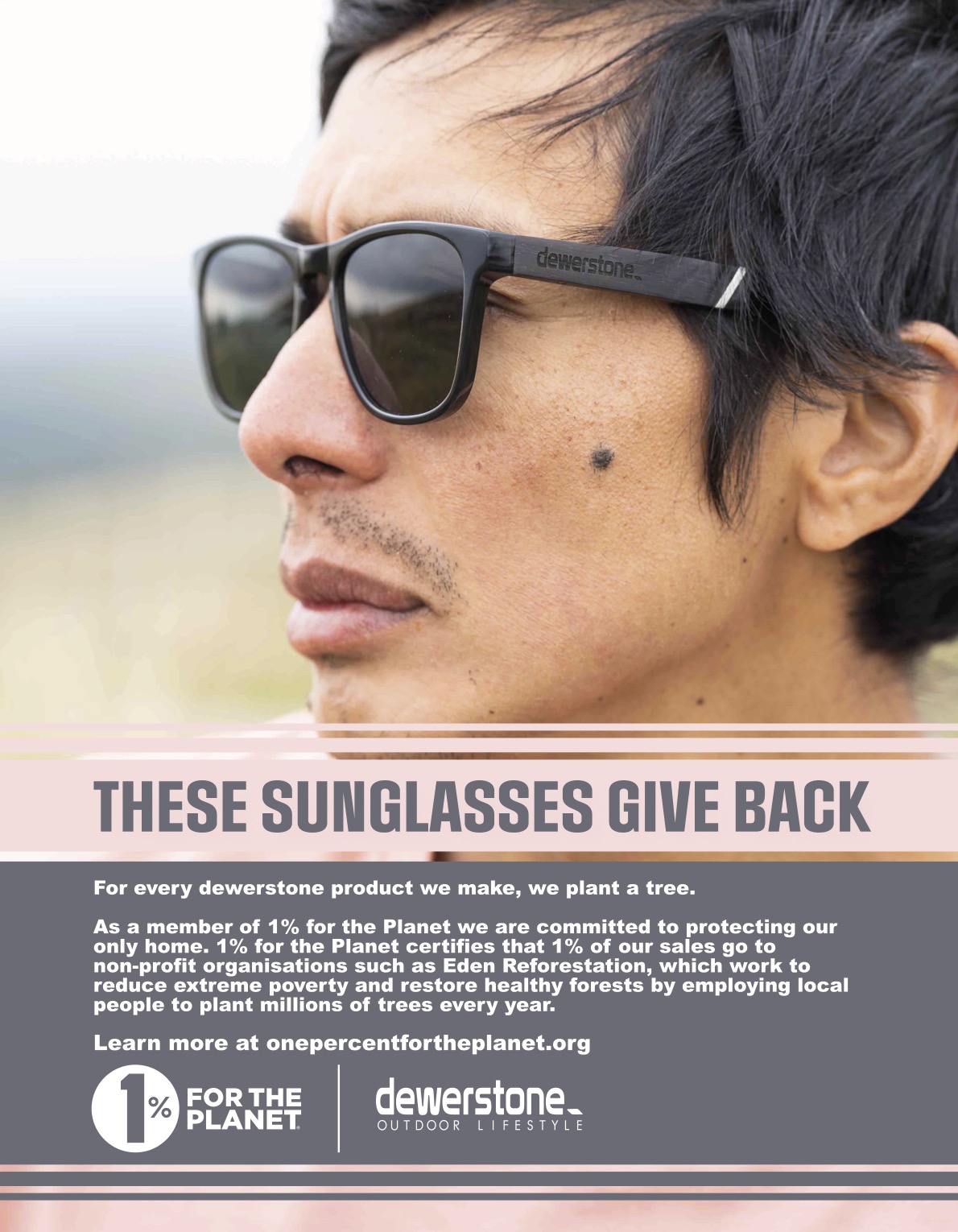 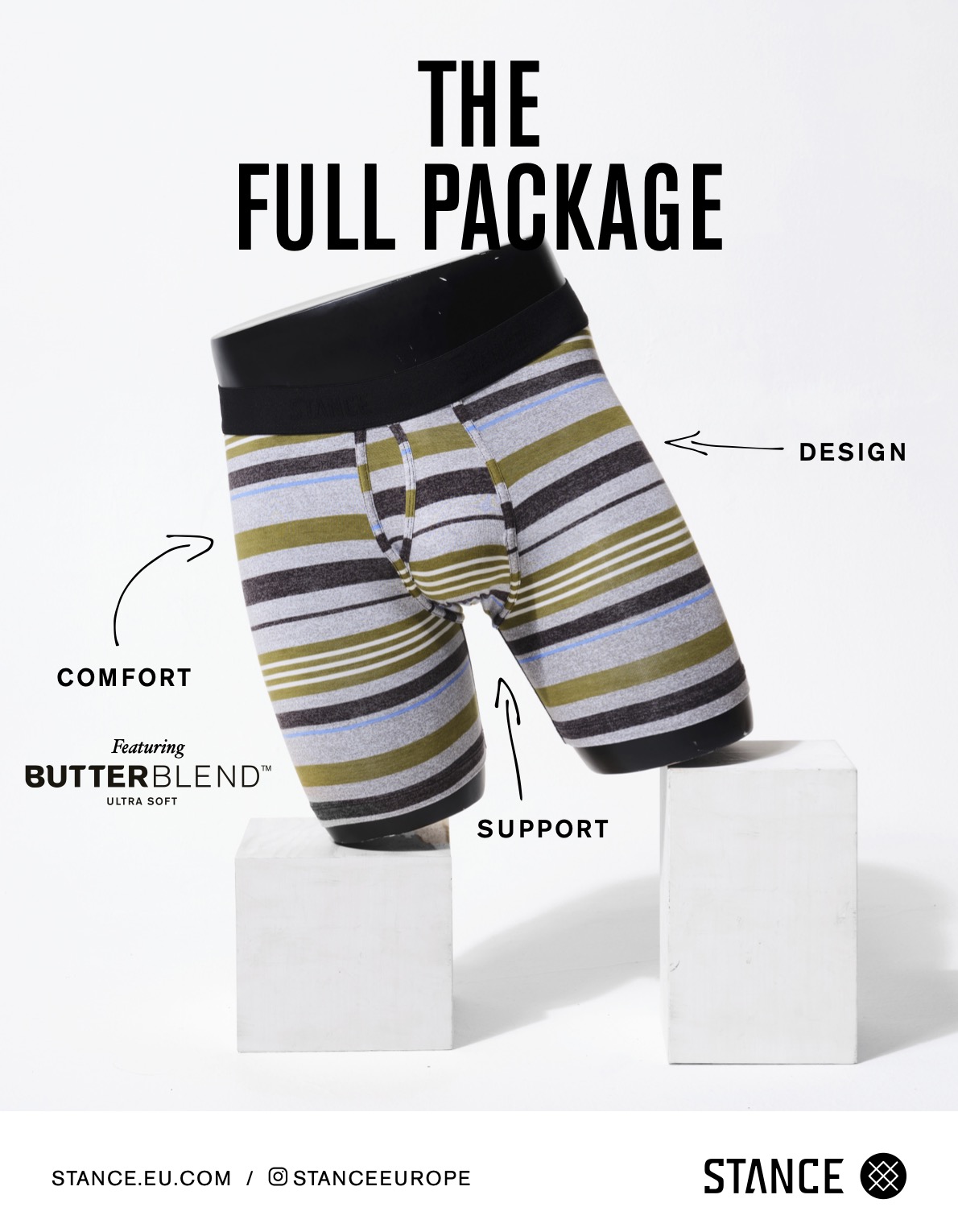