Premiering tomorrow, November 15 at 8PM CET (7PM GMT) on Nitro Snowboard’s YouTube channel is VÁMONOS; a short film that follows Nitro’s team as they hit the slopes, adventure, shred and just generally, let the good times roll. Follow the link below to watch the live premiere.

Synopsis:
A short film based on the Nitro team´s adventures through snowboarding. Snowboarders will snowboard, friends will laugh, adventures will inspire, even when things get crazy. In the end we did not set out to put together a collection of our teams best tricks, or coolest vibes, we set out to go out and snowboard together and have as much fun as possible. This past season was not a regular year by any means and this is not your average snowboard film.

A film by Karsten Boysen 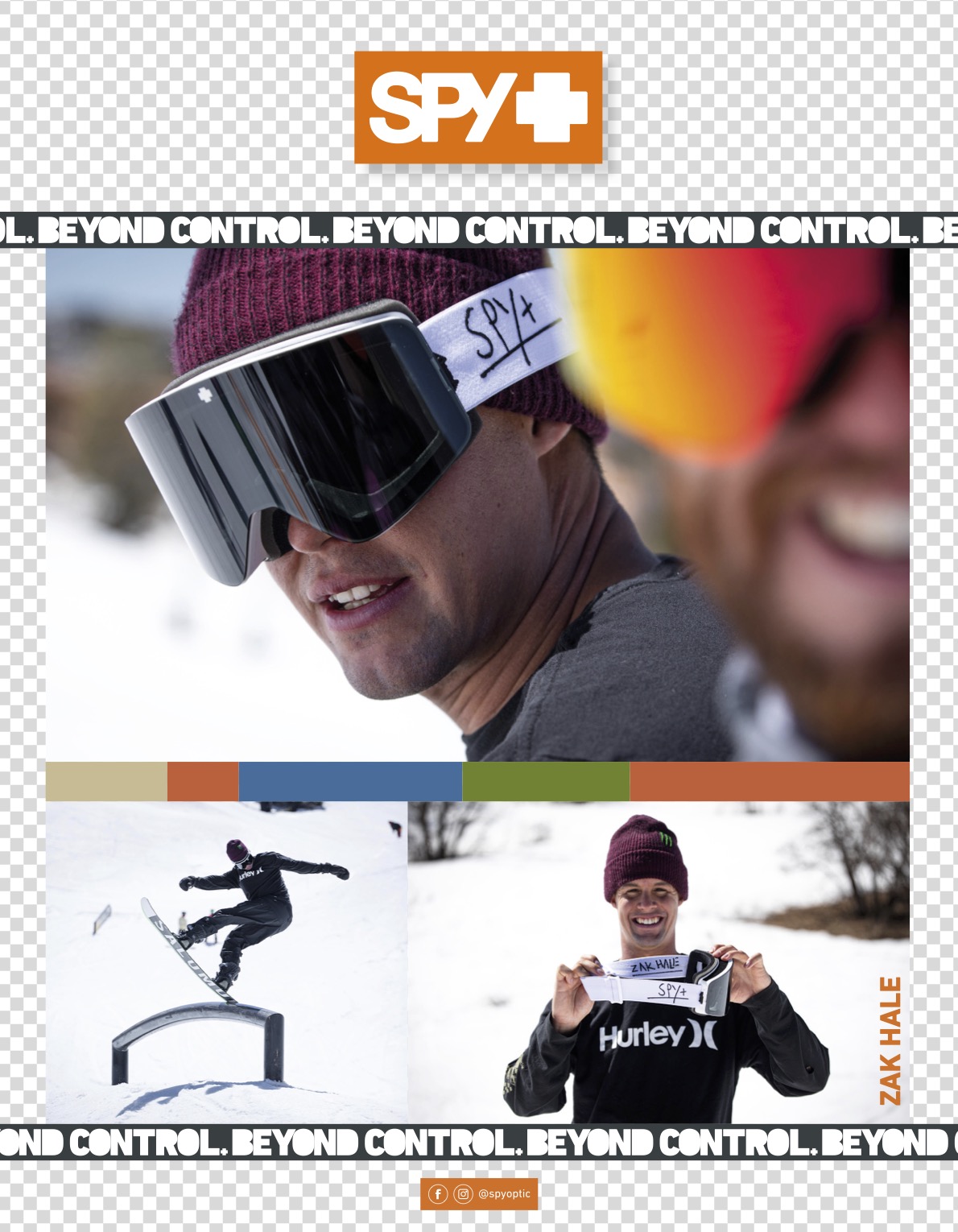 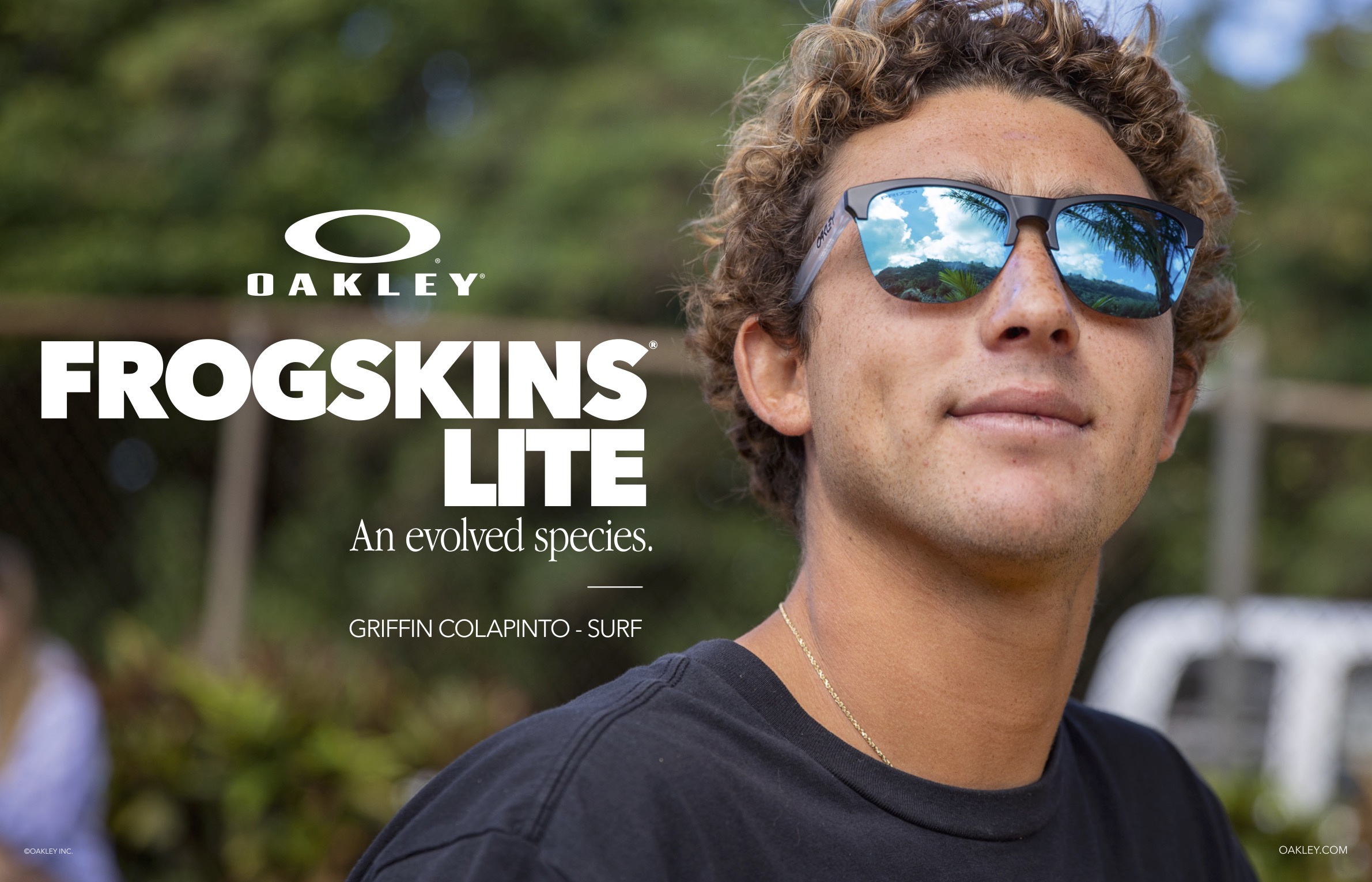