10 events in 7 countries: Surfers will hit the water in January to begin 2023’s WSL Championship Tour. The competitors will not only be fighting out for this year’s World Title, but also a qualification spot for the 2024 Paris Olympics.

Today, the World Surf League (WSL) announced the schedule for the 2023 Championship Tour (CT). The calendar marks the second full year of the WSL’s redesigned Tours and Competitions framework, which features a fully combined men’s and women’s schedule, 10 regular-season events, a Mid-season Cut after CT Stop No. 5, and the third annual Rip Curl WSL Finals. The 2023 CT season will also be the top qualification route for the Paris 2024 Olympic Games.

“We are proud of the new framework we’ve developed and seen play out over the course of this season with great success,” said Jessi Miley-Dyer, SVP of Tours and Head of Competition. “The 2023 schedule provides the best possible platform and will continue to drive the world’s best surfing. Seeing the women return to Tahiti for the first time in 16 years in August was incredible, and I’m proud to confirm that 2023 will continue to see equal events, venues, and prize money with this fully combined schedule.”

“Following the incredible momentum and milestones we’ve hit in 2022, we will continue to build our global platform to progress and elevate professional surfing,” said Erik Logan, WSL CEO. “We experienced the
redesign in its entirety for the first time this year, and we will further strengthen the sport through next year’s fully-combined Championship Tour, which will also qualify the first 18 athletes for the 2024 Olympic Games.”

The 2023 CT will include 10 regular-season events in seven countries, starting in January for the Billabong Pro Pipeline. The Mid-season Cut will come into action following the Margaret River Pro, Stop. No. 5. The WSL CT will return to the Surf Ranch, the world’s largest high performance, human-made wave 100 miles from the ocean in Lemoore, Calif., as the sixth stop on the calendar. The 2023 Rip Curl
WSL Finals will be held in Lower Trestles in San Clemente, Calif., where the men’s and women’s Top 5 surfers will face off for the World Titles.

WSL Final 5 determined to battle for the men’s and women’s World Titles.

2023 Championship Tour Is Top Qualification Avenue for Paris 2024 Olympic Games
The 2023 WSL CT is the top of the hierarchy in the Olympic qualification system for the world’s best surfers. The WSL CT rankings at the end of the 2023 season, starting at the Billabong Pro Pipeline and ending at the SHISEIDO Tahiti Pro, will determine the 18 of 48 spots at the Paris 2024 Olympic Games (10 men and 8 women). Learn more about Olympic qualification at WorldSurfLeague.com.

With the 2022 CT season wrapped, witnessing Stephanie Gilmore (AUS) and Filipe Toledo (BRA) claim the World Titles, professional surfing now focuses on the 2022 Challenger Series, where surfers are
competing for the opportunity to make the 2023 CT. The next stop on the 2022 Challenger Series will be the EDP Vissla Pro Ericeira, which opens on October 1 and holds a competition window through October
9, 2022. 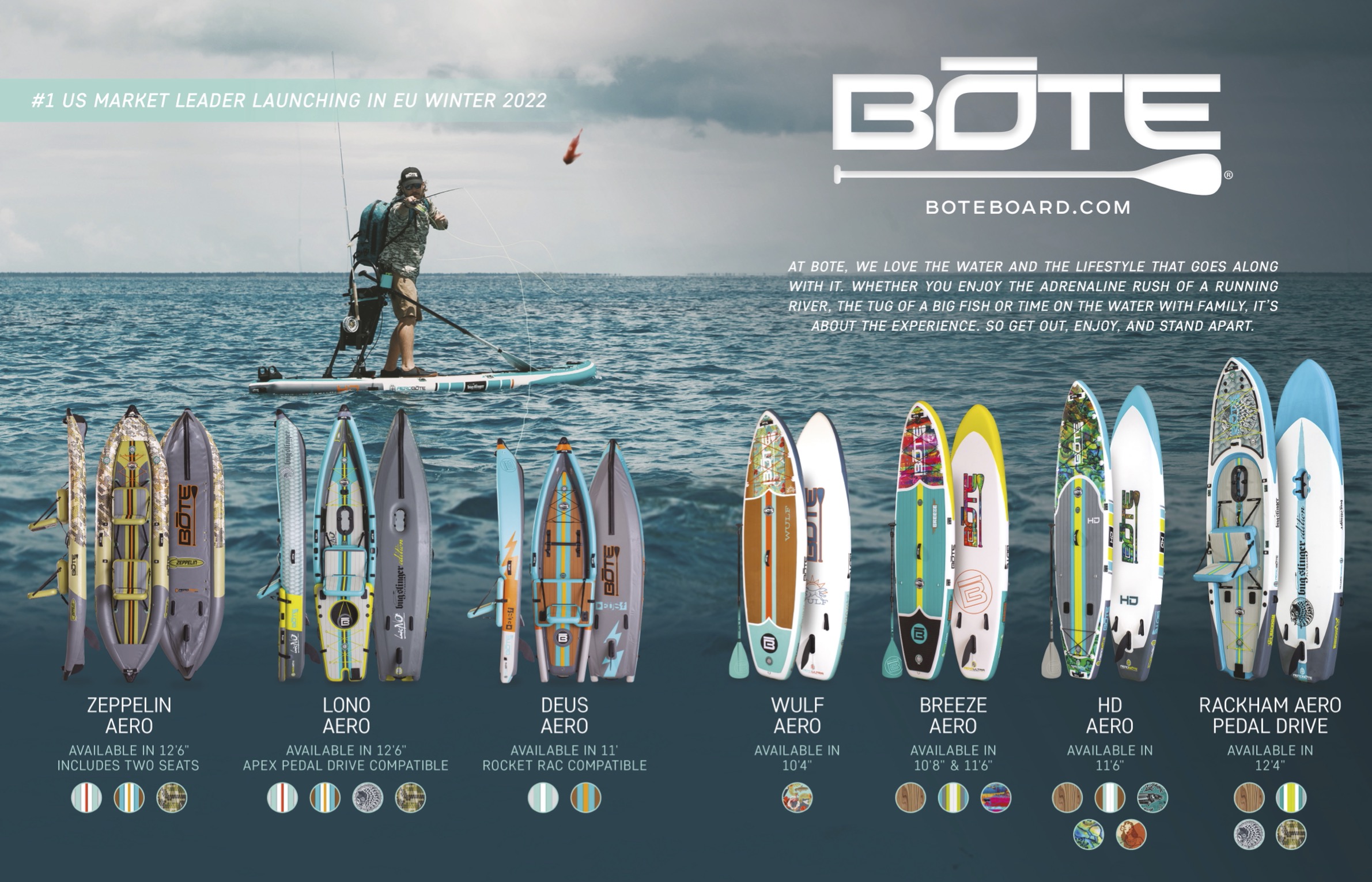 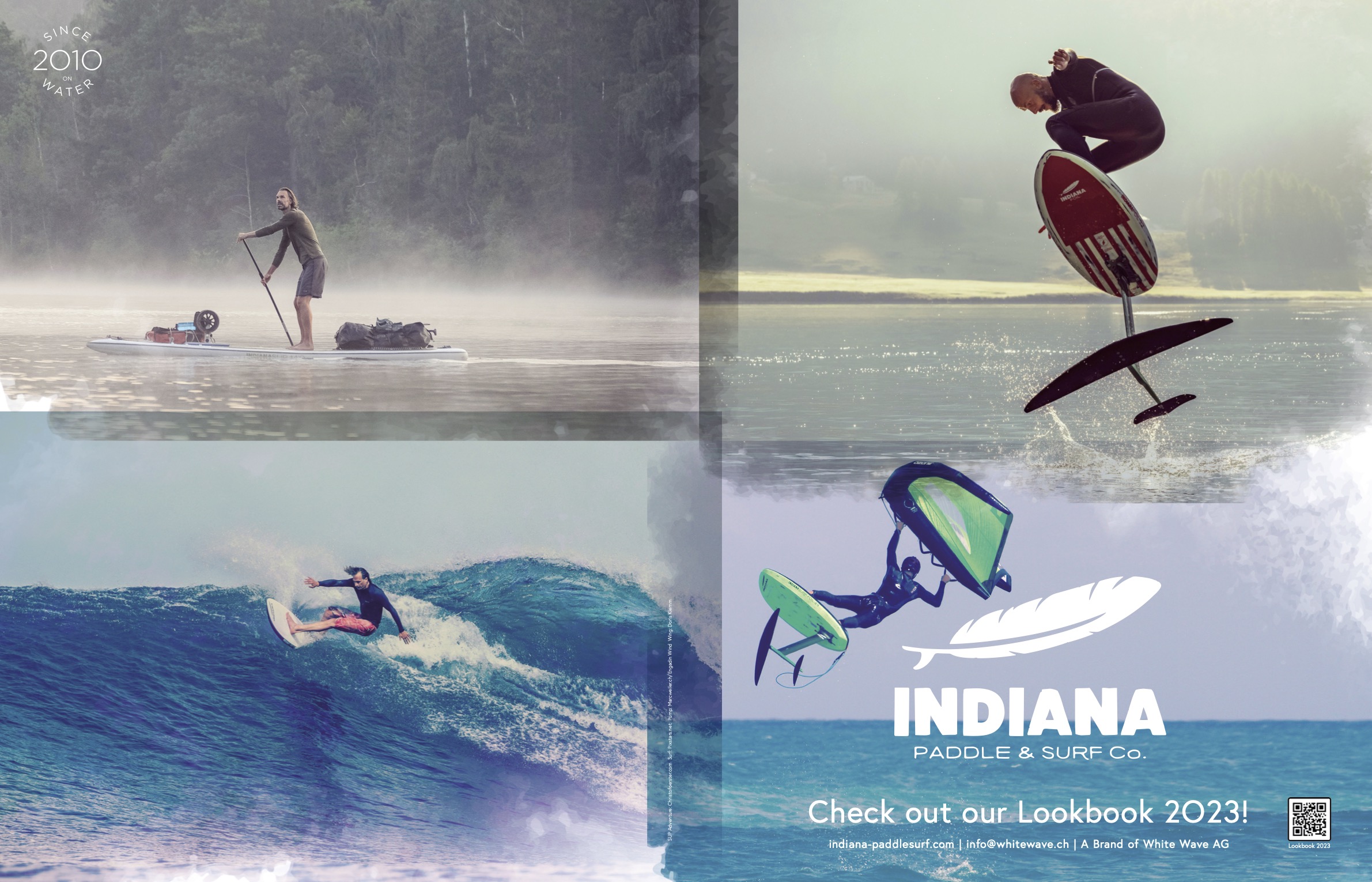 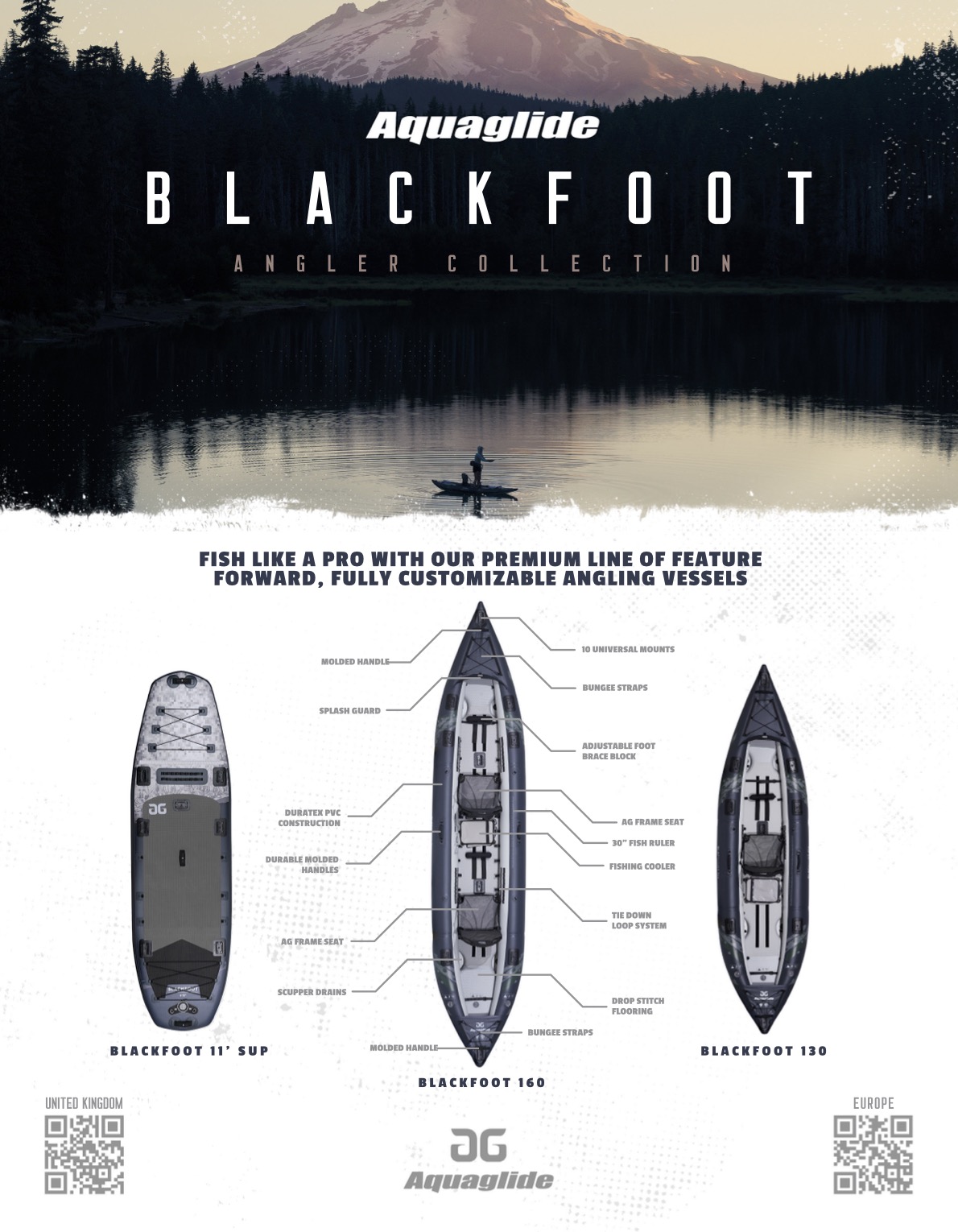