On November 23, 2021, the world lost long-time Burton rider Marko “Grilo” Grilc in a tragic snowboarding accident while filming in Sölden, Austria. Grilo’s 26-year career made this Slovenian-born rider a legend of the sport, spanning multiple World Titles, unforgettable video parts, mentoring a younger generation of riders, and pioneering a vlog series and social content ahead of the curve. As a father of three, he and his wife Nina strived to show the world how snowboarding and family blended together perfectly.

Grilo’s impact on snowboarding is still felt a year after his passing. Just a week before his fatal accident, Burton was discussing inspiration and crucial shape developments for a special snowboard called the Gril Master. As a father that integrated parenting with his love of riding, Grilo wanted a product that would combine his passion for community, snowboarding, and family. He envisioned the Gril Master as a board that could cruise with the family or open up for a solo lap while the kids ate fries at the lodge.

“I know Grilo looked forward to creating a board for dads. He wanted to combine his two families – ours and Burton – in one board. That made him the happiest man alive,” says Nina Grilc, Marko Grilc’s wife. 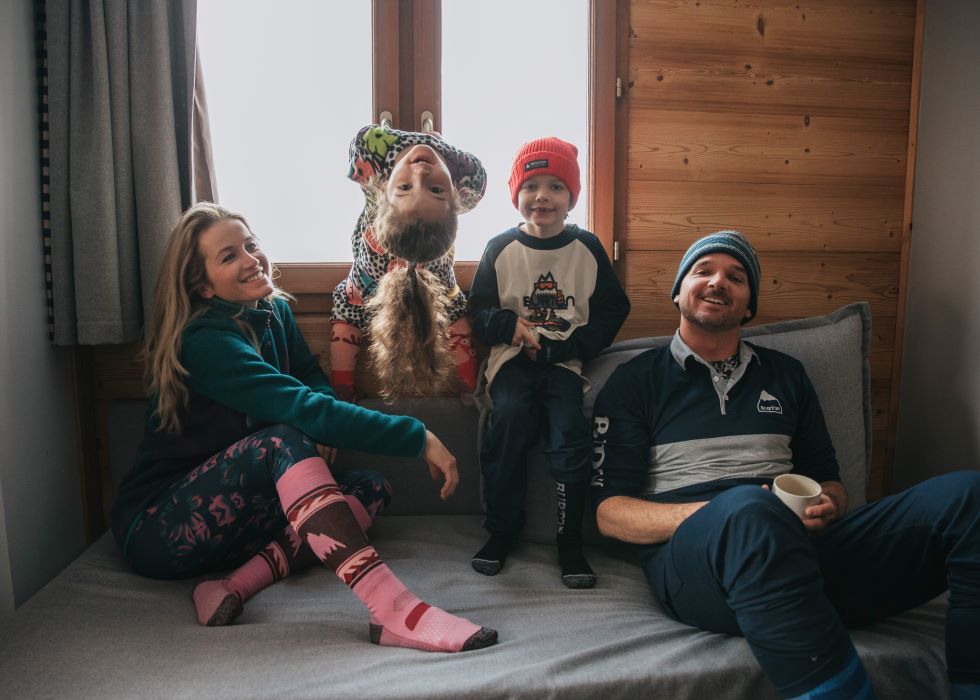 Grilo passed before he could finalize the design, but Burton didn’t want to leave his passion project unfinished. There was one clear option: invite Grilo’s wife and children to complete his vision. Burton sent the family two large, blank board canvases and asked his kids to draw the top sheet. To honor their father’s memory, they portrayed the story of Grilo’s career and his final ascent to the stars.

“It’s daddy snowboarding (first big air, then slopestyle), then he goes to the stars, and out of the star comes Alaska, his youngest daughter. The black footprints are hers. The arrow from the window shows that if you go high enough in the mountains and look out the window, you can see daddy’s star,” says the Grilc Family.

One hundred Gril Master boards will be available for purchase on November 23, exclusively through Burton.com in North America, Europe and Japan. In celebration of this limited release board, Burton will donate funds to the Grilc family to help families raise their children standing sideways. Each Gril Master board was made by hand in Vermont at Craig’s (named after Craig Kelly), the most advanced snowboard prototype facility in the world.

In addition to the Gril Master, Grilo’s family created an online shop and foundation to uphold Grilo’s spirit and legacy. Thegriloshop.com sells merch and hosts action sports events to introduce young families to the joy of standing sideways in the mountains.

“I want to make sure we all remember him and share memories and stories about him for as long as we’re here,” says Nina Grilc.

Click here to read more about Grilo’s legacy and the Gril Master special release board. 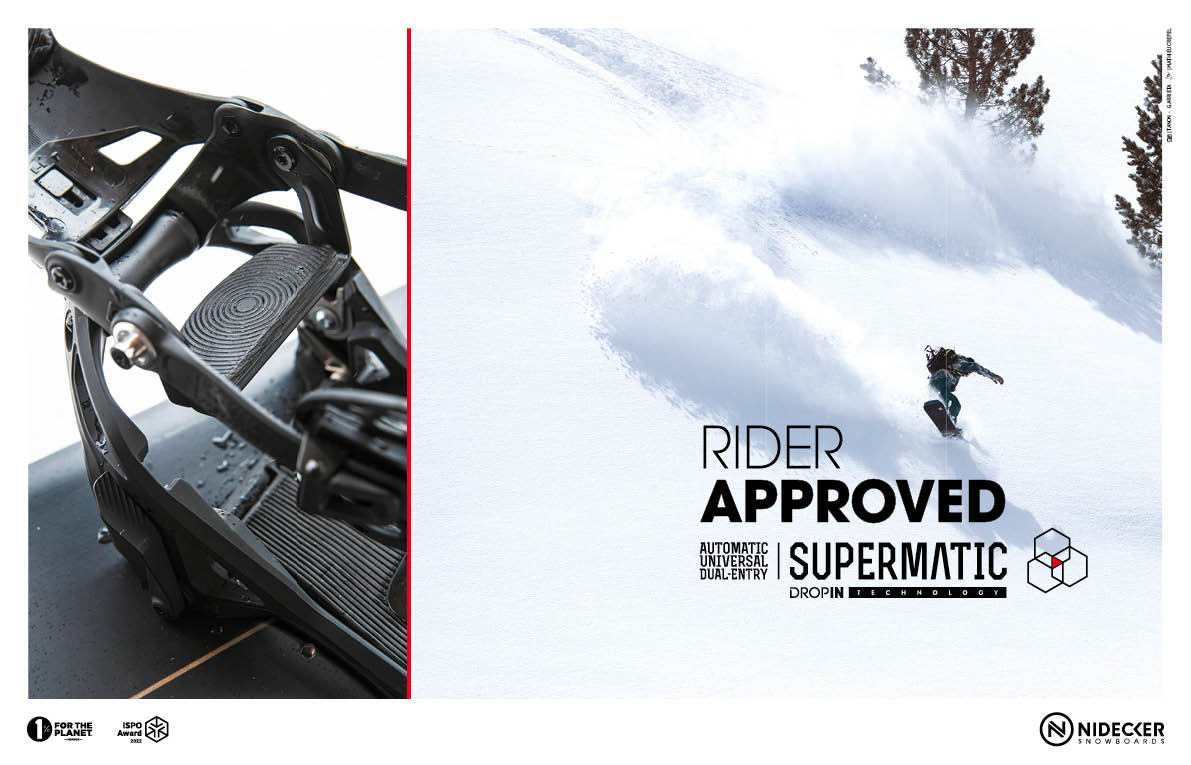 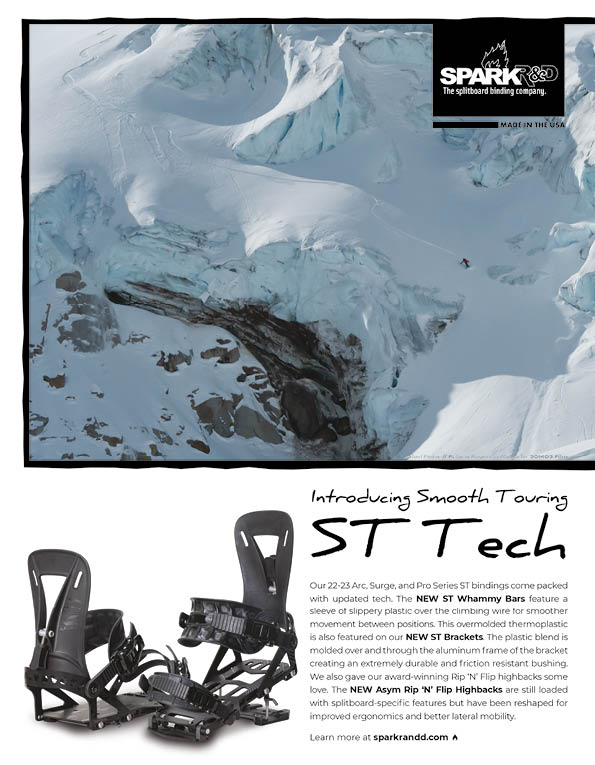 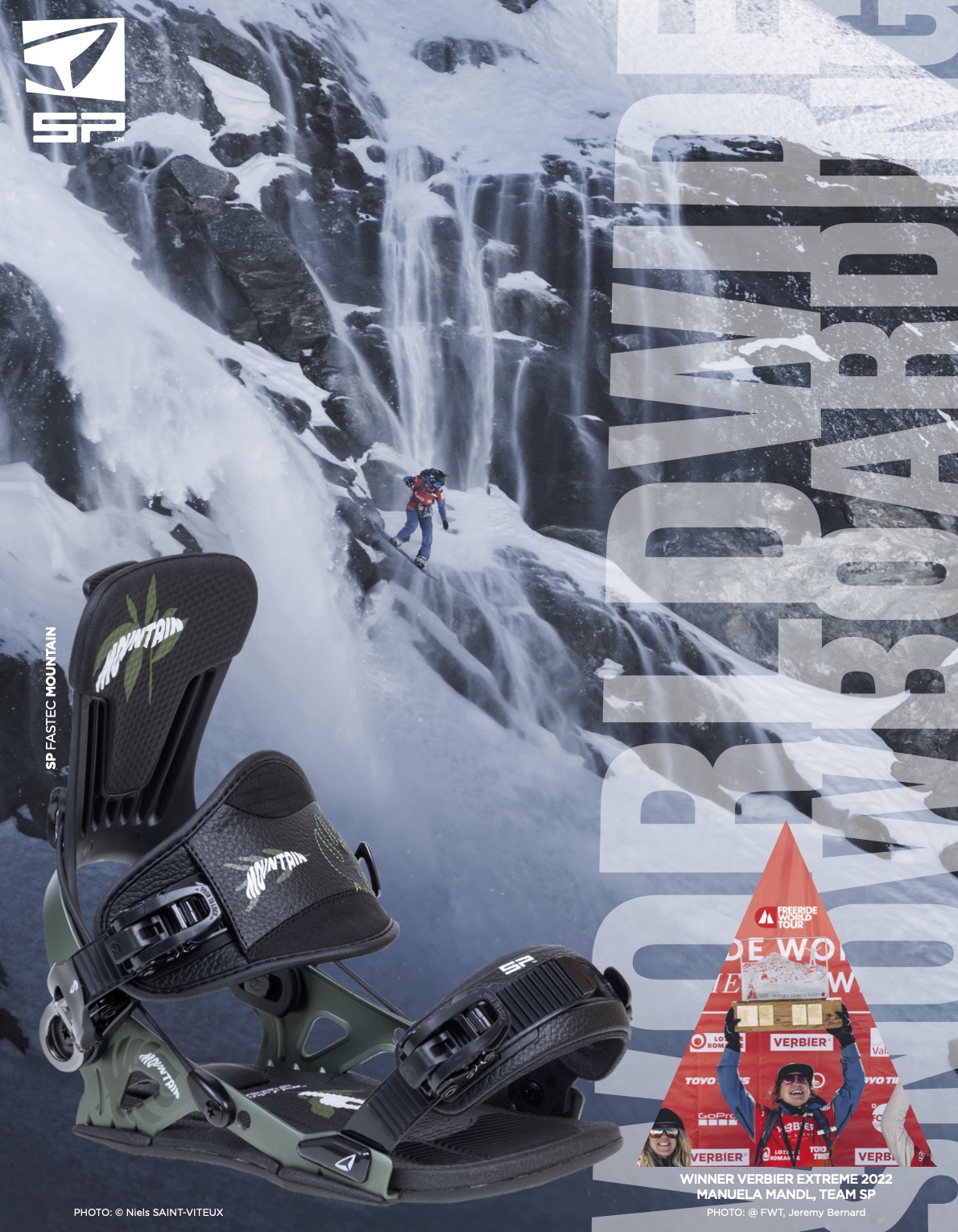