VF Corp’s CEO, Steve Rendle has announced his retirement. While the group’s Board of Directors searches for a permanent successor, Benno Dorer will take his place as interim CEO and as interim Chairman, Richard Carucci.

VFC today announced that Benno Dorer, Lead Independent Director of the VF Board of Directors, has been named Interim President and Chief Executive Officer, effective immediately. Richard Carucci, a director on the Board since 2009, will serve as Interim Chairman of the Board.

Dorer’s appointment follows Steve Rendle’s decision to retire from his position as Chairman, President and Chief Executive Officer. The company has commenced a search for a permanent Chief Executive Officer and has retained a leading executive search firm to support its evaluation of internal and external candidates.

“The Board thanks Steve for his many contributions and leadership during his nearly six years as CEO and nearly 25 years with VF,” said Dorer. “Steve’s commitment to the business, passion for building strong brands and focus on culture have helped VF evolve our portfolio of strong active-lifestyle brands and establish VF as a purpose-led company. We wish Steve well in his future endeavors.”

Dorer continued, “VF has iconic brands in attractive growth categories, deep relationships with consumers and customers, and significant competitive advantages as a portfolio company. I look forward to working closely with the Board and VF’s Executive Leadership Team to drive profitable growth across our portfolio while the Board identifies the right leader for the company’s next chapter.”

Carucci said, “We are fortunate to have Benno lead VF while the Board conducts a search for a permanent CEO. He knows VF extremely well and has an excellent track record of generating strong business results in a global consumer portfolio business.”

“It has been an honor to lead VF as CEO over the last five years,” said Rendle. “I depart with the deepest gratitude for the extremely talented and dedicated global team at VF. I remain as confident as ever in VF’s tremendous potential and look forward to watching the company’s continued success.”

FY23 Financial Outlook
VF is revising its FY23 outlook largely to reflect the impact of weaker than anticipated consumer demand across its categories, primarily in North America, which is resulting in a more elevated than expected promotional environment as well as order cancellations in the wholesale channel to manage trade inventories. Also impacting the outlook, but to a lesser degree, are the higher than expected impacts from inflation on consumer discretionary spending in Europe and ongoing COVID-19 related disruption in China.

VF now expects total revenue growth in the second half of FY23 to be modestly lower than previously outlined, with revenue for the full year expected to increase 3% to 4% in constant dollars (excluding the impact of translating foreign currencies into U.S. dollars), compared to the previous guidance of up 5% to 6% in constant dollars. The promotional environment, primarily in North America, and SG&A deleverage from lower volumes are expected to impact profitability in the near term. Adjusted diluted EPS for the full year is now expected to be $2.00 to $2.20, versus $3.18 in the prior year and compared to the previous outlook of $2.40 to $2.50. Adjusted amounts exclude transaction and deal related activities, costs related to specified strategic business decisions, noncash impairment charges, and a pension settlement charge.

VF remains committed to its FY27 long-term targets and capital allocation priorities, as outlined during its recent Investor Day on September 28, 2022, and is focused on executing against its strategy in order to drive strong long-term shareholder value and on improving near-term performance.

About Benno Dorer
Benno Dorer joined the VF Board in 2017 and has served as the Lead Independent Director since 2021. He is a member of the Board of Directors of Origin Materials, Inc. He served as Executive Chair of the Board of The Clorox Company from September 2020 to February 2021, Chief Executive Officer of Clorox from November 2014 to September 2020 and Chairman of the Board of Clorox from August 2016 to September 2020. Prior to his role as CEO, Mr. Dorer served as Executive Vice President and Chief Operating Officer of Clorox from January 2013 through November 2014, and in various Senior Vice President and General Manager roles before that. Prior to joining Clorox in 2005, he worked for The Procter & Gamble Company in various marketing and sales roles in the U.S. and Europe since 1990. 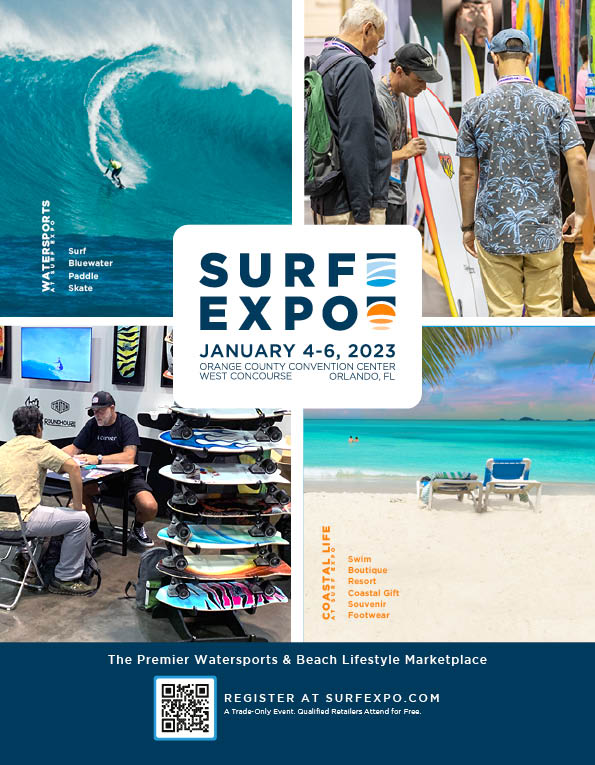 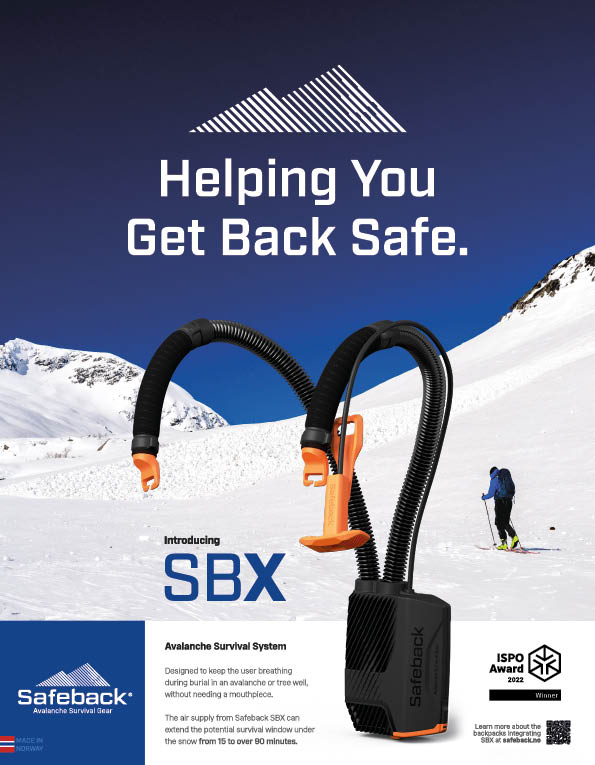 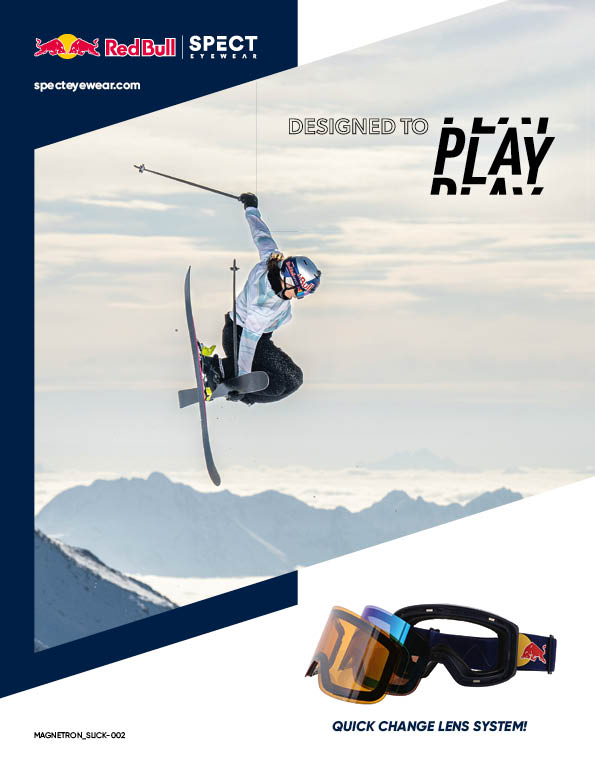 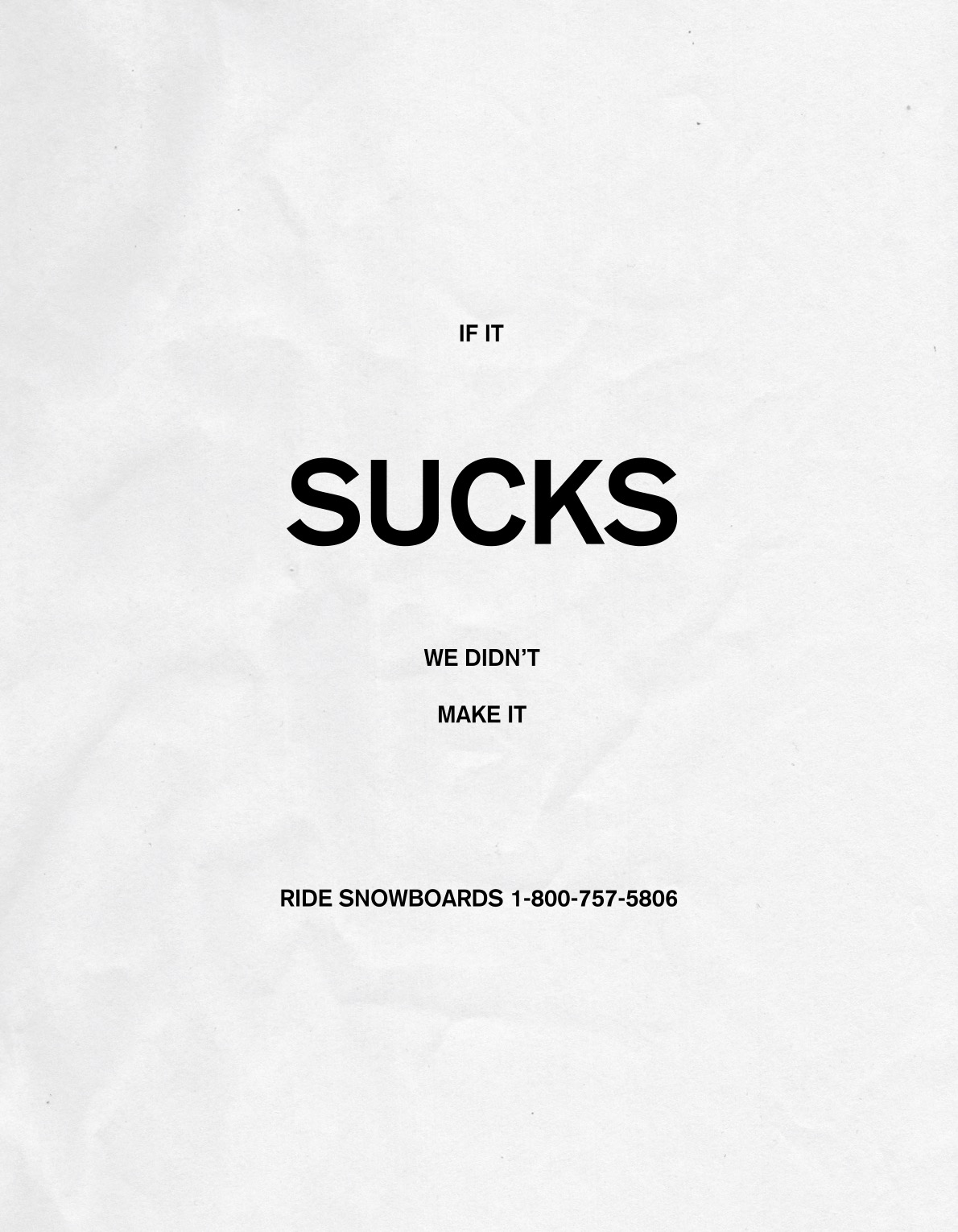