Freeski and snowboard teams have been selected to create potential set ups for the Stubai Zoo Park 2018. The debate took place in Innsbruck, Austria with the two teams putting forward their ideas, however voting will open on August 26, 2018.

Almost there!
The workshop is over, the set-up plans have been designed, the campaign spots are done and now it’s up to you to vote for your favourite set-up.

Check the link for the Highlight-Clip:

The FSP party opens the fight under the following link with Prof. Dr. Christof Schenk, Laura Wallner and Dennis Ranalter

The SNBP party is represented by Benny Urban, Ethan Morgan and Lorenzo Peeters.

Under the following link they fight for your vote:

The voting and the set-up previews will drop on August 26th on the Stubai Zoo Facebook Page “The Debate”. Voting ends on September 2nd.

Which party will you choose? 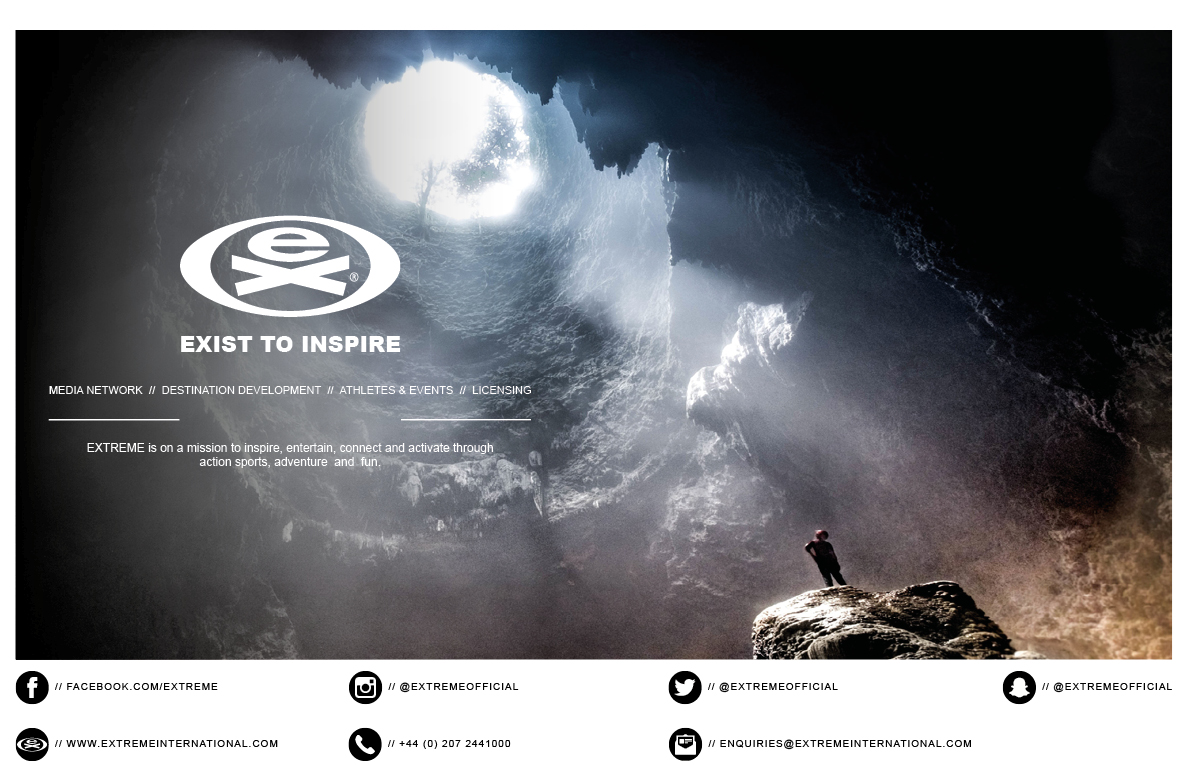