Volcom have released a new five part web series following the Volcom team on motorcycles and skateboards across the U.S and Europe, covering California, Arizona, and Utah deserts, and continuing in Europe through Belgium, Germany, Denmark, and Sweden. Check out the teaser below.

Press Release: The similarities between skateboarding and riding a motorcycle run deep. Both addictive and riddled with adrenalin, allowing freedom’s door to swing wide full of expression. Both forms of riding allow the individual to express one’s unique style independently within the crew or allow for one to go it alone through the streets of any city a road is paved. Whether it be for transportation, expression or simply to feel the wind in your face, both are tools of freedom. Since we love both, it was only a matter of time before Volcom could combine these passions into one project.

Speak Two The Wind was born when Volcom heads from USA and EU rallied some skate team riders and lensemen from around the globe, summoning a combination of forces for a plot yet to be told on routes destined to visit some of the most desirable locations for skating and riding on both continents. 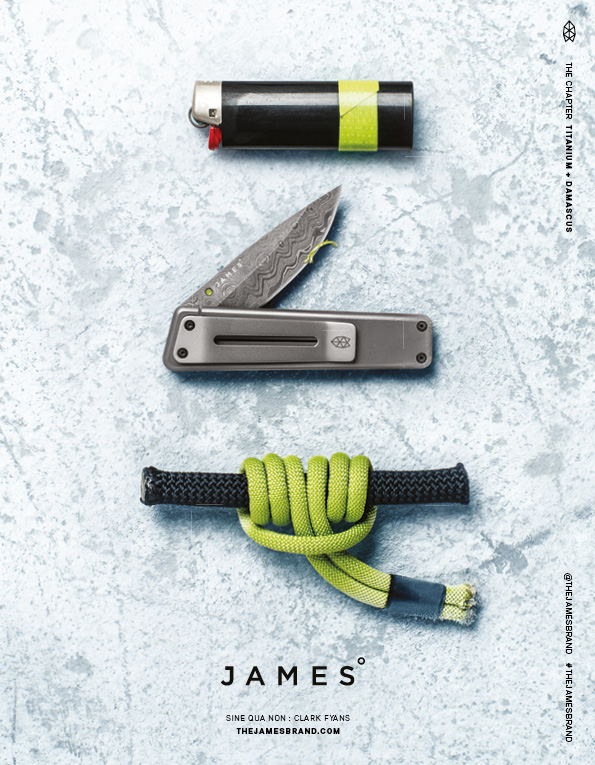 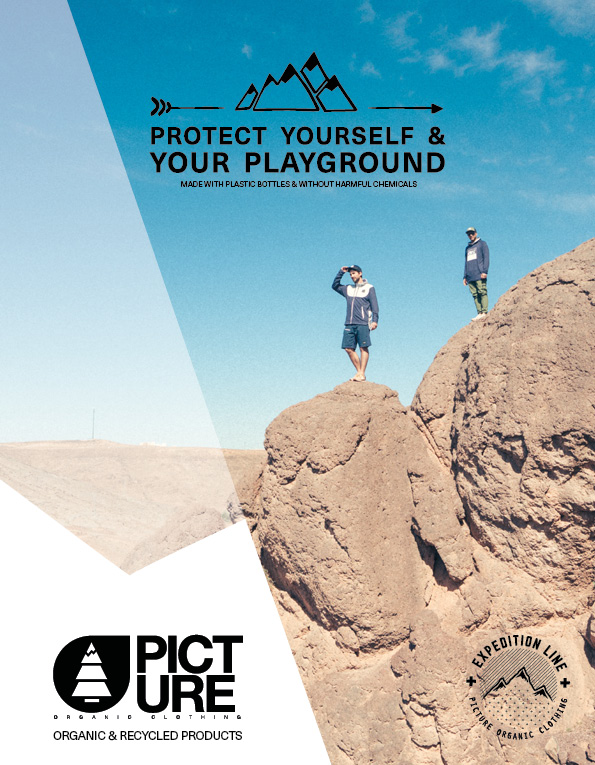