On September 13, 2018 the WSL, Quiksilver and Roxy Pro will return for its 17th edition in Seignosse, Hossegor and Capbreton. The third last event in the WSL season will bring together the best in the world to compete, as it plays a crucial role in the rankings on the leader board. This year the event will also feature the Red Bull Airborne competitions with 18 of the best surfers from both on and off the championship tour competing. 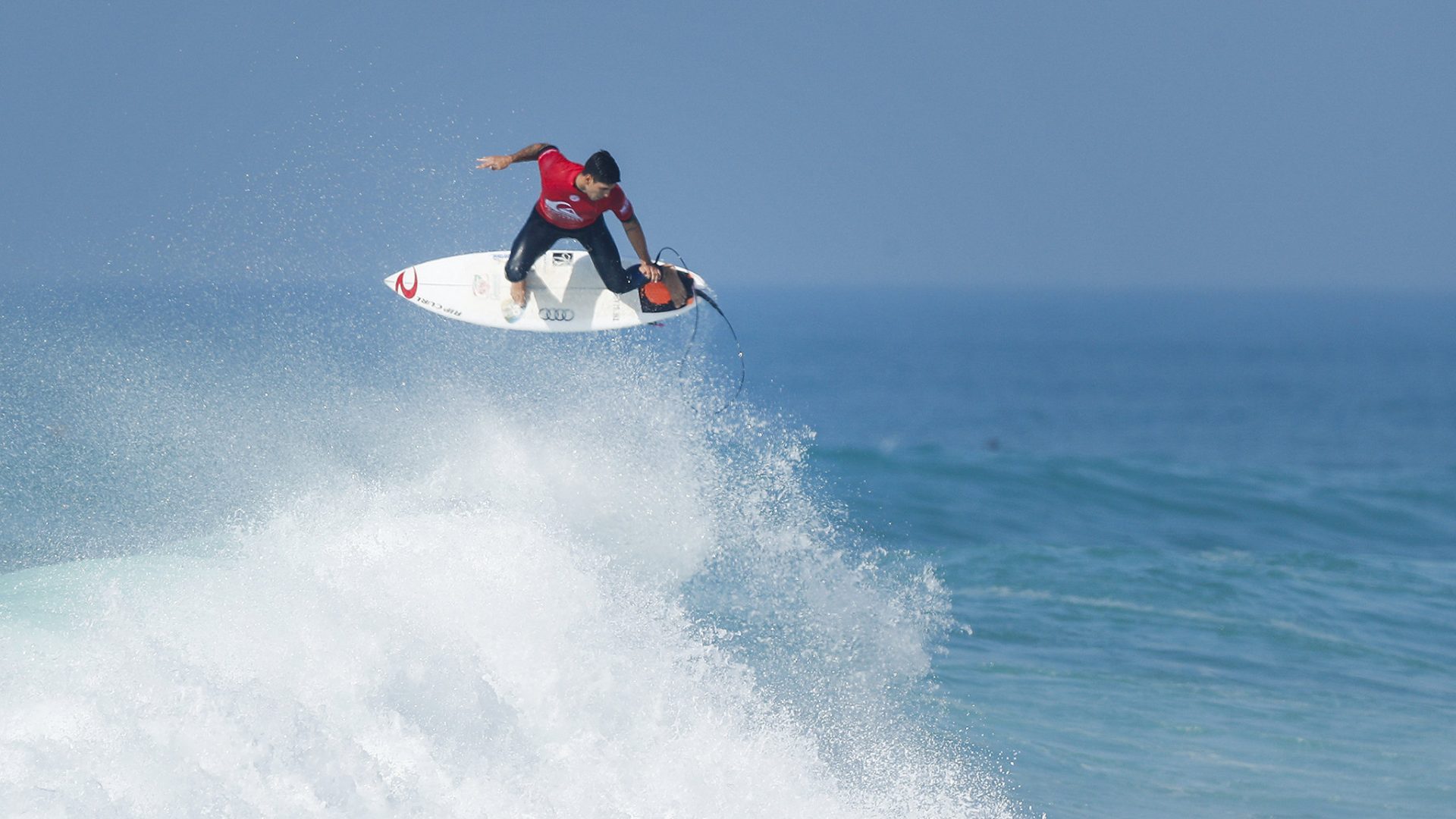 Press Release: SEIGNOSSE / HOSSEGOR / CAPBRETON, Nouvelle-Aquitaine – France (Thursday, September 13, 2018) – Stop No. 9 on the 2018 World Surf League (WSL) Championship Tour (CT), the Quiksilver and Roxy Pro France comes back for a 17th edition and will bring the world’s best athletes to the unique event on French territory. From October 3-14, the tour will settle down in France’s southwest iconic surf towns of Seignosse, Hossegor and Capbreton.

The infamous beach breaks of Les Landes have a reputation worldwide for offering some of the most demanding conditions on the day, and have elevated the French stop to surfing’s prestigious list of events the world’s best have to shine at. Hazards here include massive swells and shallow barrels, unpredictable rips and moving sand banks.

After closely monitoring the beaches for months, contest director and former competitor Alain Riou decided to set the main competition site at Culs Nus, a few hundreds meters north of the world famous La Graviere. But of course the event features a fully mobile option to move to the very best peaks along the stretch of coast.

The penultimate event this season, the French stop always plays a major role in both the World Title race and the re-qualification campaigns of the world’s best surfers. Gabriel Medina (BRA), a three-time winner in France and current World No. 2, could potentially take back the hot spot on the Jeep Leaderboard with another big result on a wave he has come to master.

On the other hand, Jeremy Flores (FRA), Michel Bourez (PYF) and Joan Duru (FRA) will try their hardest to finally put a French name on the prestigious Quiksilver Pro France trophy. World No. 10 Bourez and No. 13 Flores have an opportunity to further solidify their ranking while Duru needs a solid result if he wants to stay on the Championship Tour next season.

The Roxy Pro France is an even more important event as the second-to-last stop on tour for the Top 18 and has more than once crowned the women’s WSL Champion in the past. Stephanie Gilmore (AUS) the current World No. 1 has won the event twice and could get even closer to a 7th World Title with another victory in France. But once again, the threat could come from a French surfer, Johanne Defay (FRA) currently sixth in the rankings who has tons of experience in the French beach breaks.

This year, the event will also feature the first installment of Red Bull Airborne, an aerial specialty event featuring 18 of the most innovative surfers in the air, both on and off the Championship Tour. Two wildcards selected via online submissions will join the star-studded field which includes Albee Layer (HAW), Chippa Wilson (AUS), Mikey Wright (AUS), Matt Meola (HAW), Yago Dora (BRA), Filipe Toledo (BRA) and more.

As always, local fans will be able to follow the event LIVE on a big screen on the Central place in Hossegor, and enjoy movie screenings and music acts in various places during the event’s waiting period.

The Corona Open J-Bay will be broadcast LIVE on the WSL’s Facebook page. Also, check local listings for coverage from the WSL’s broadcast partners. 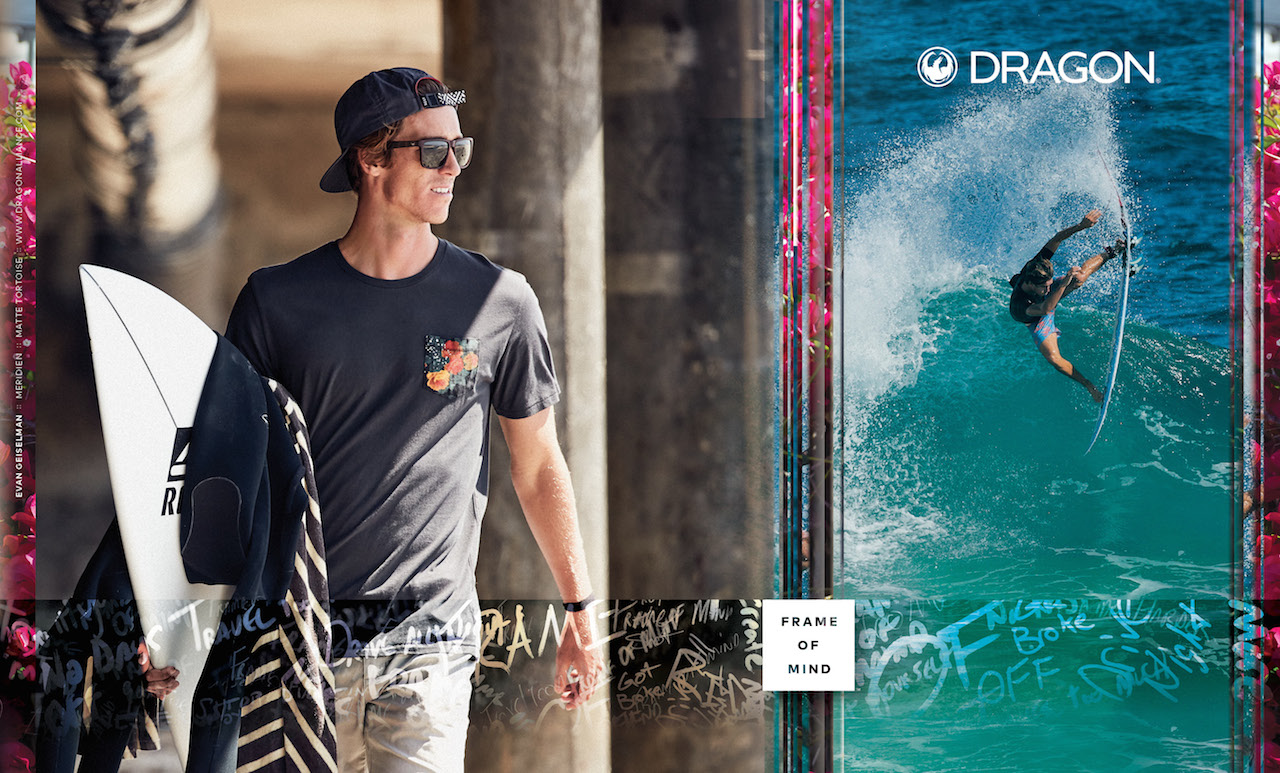