The Vans Duct Tape Invitational and Festival will be returning to the small fishing village of Ericeira, Portugal on May 16, 2019. This years event will see, for the first time ever, a women’s long board category and equal prize money for both men and women. 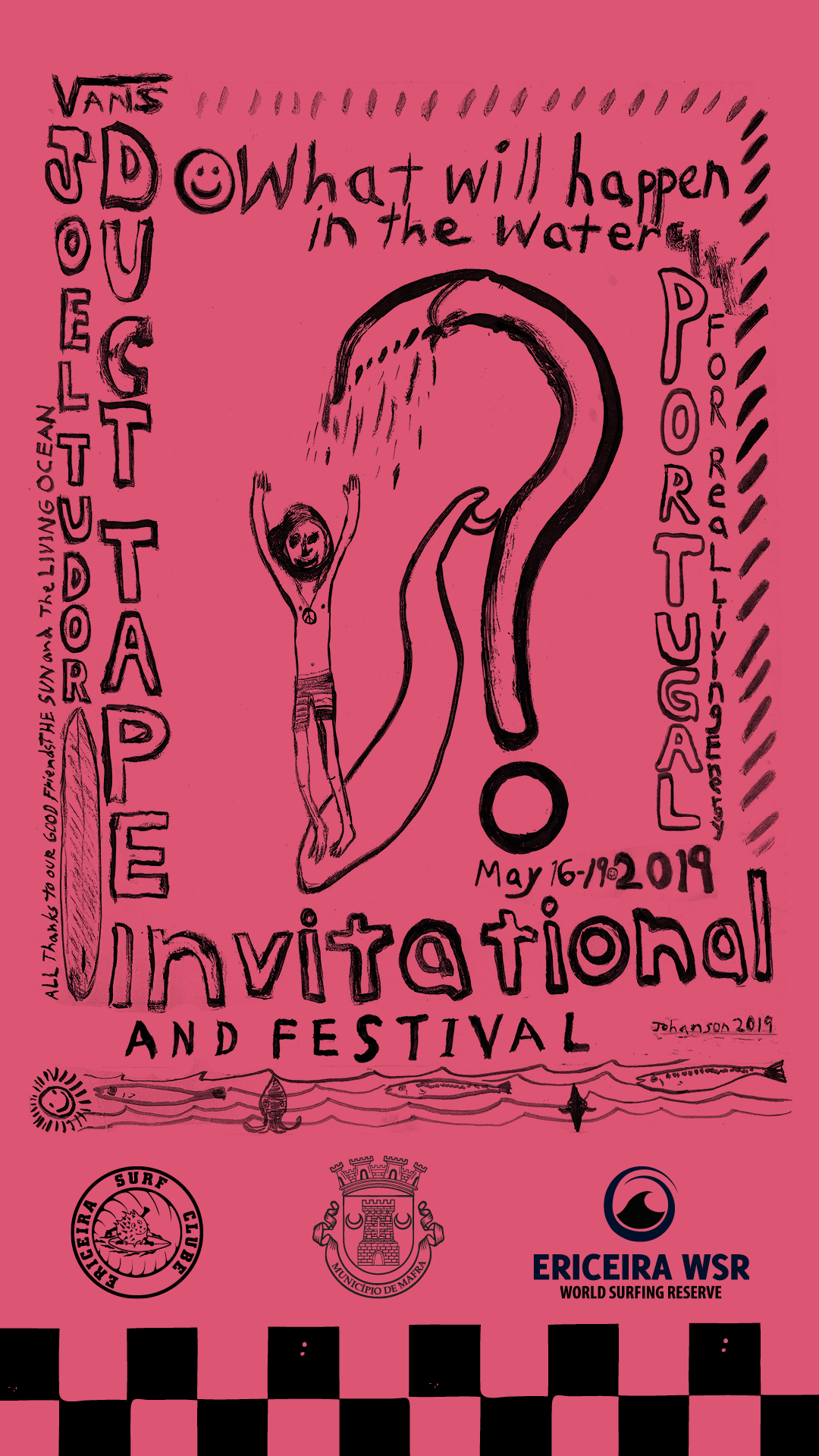 Press Release: Stabio, Switzerland (May 8, 2019) – The Vans Joel Tudor Duct Tape Invitational longboarding series will make its triumphant return on European soil this month coinciding with the Duct Tape Festival, at the small fishing village of Ericeira, Portugal on May 16-19. Situated along a coastline of outstanding surfing beaches, this powerful and reliable surf spot has transformed peaceful Ericeira into a surfing mecca.

Beginning May 16, the Vans Duct Tape Festival will gather a unique community of surfers, artists and shapers in Ericeira to engage with the local surf community in collaborative ways. For its debut in Portugal, the Duct Tape Festival will take over in full effect, bringing world-class men and women long boarders together in two separate competitions for the first time in Europe, with equal prize money awarded in both divisions. Last year’s European winner, Andy Nieblas, will be joined by a whole raft of talented riders from the Duct Tape longboarding community including rising stars Eurico Romaguera, Diogo Appleton, Kaniela Stewart and Jack Lynch—alongside renowned icons in logging, Alex Knost and Justin Quintal. The women’s competition we will see a diverse mix of talent across the board, with familiar names such as Karina Rozunko, Victoria Vergara and Honolua Blomfield all vying to be crowned the inaugural European champion of the women’s Duct Tape Invitational.

In support of a diverse and inclusive surf environment, fans and spectators are encouraged to join Vans, the Duct Tape competitors and the featured guest shapers to engage and participate in all the festivities, and to surf alongside these inspiring names.

The first-ever Duct Tape Festival debuted in 2017 with a mission to bring together an international collective of people inspired by surfing, and to celebrate progression and creativity in surf culture by engaging special communities around the world that thrive by the sea.

Follow @vanssurf for updates on the 2019 Vans Duct Tape Festival in Ericeira, Portugal.

Next
Swiss Market Insight May 2019 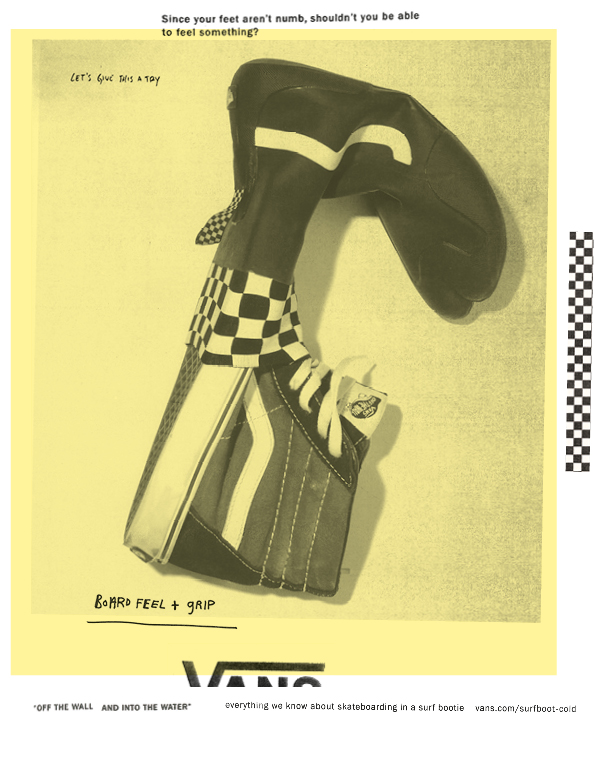 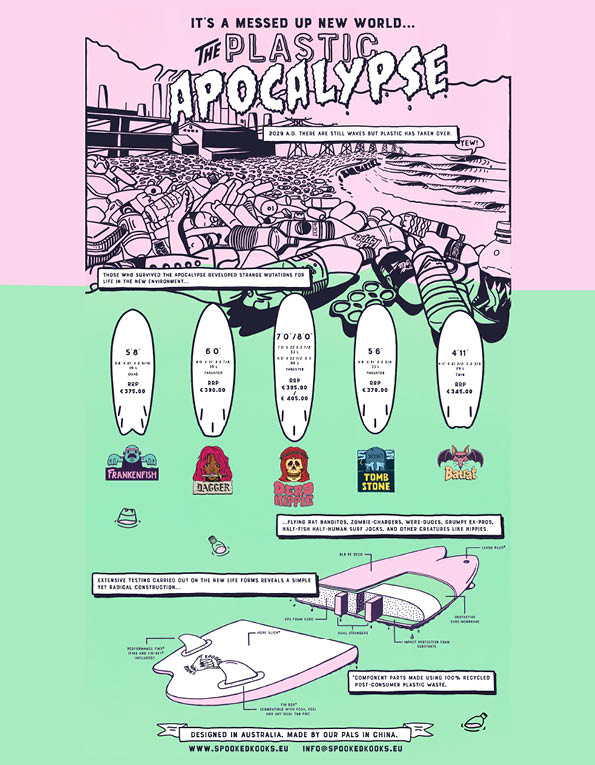 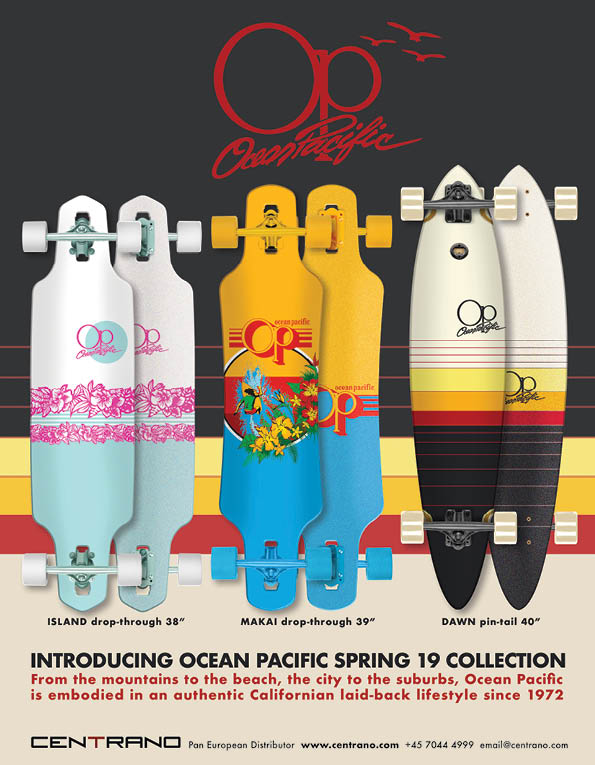