The Volcom Garden Experience European Tour will head to Bordeaux on October 12, after the mini festival tour concluded its first two legs in Breda and Berlin. 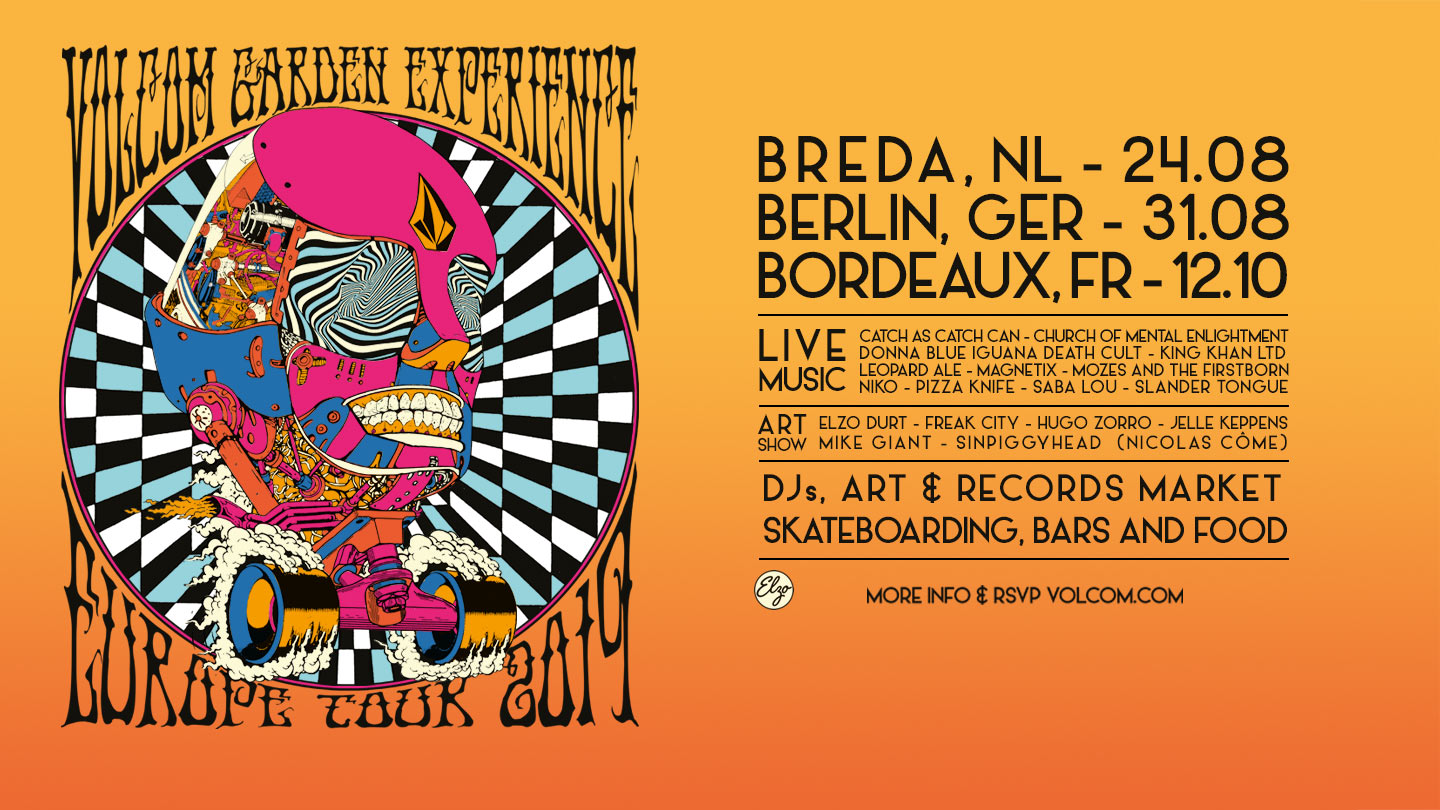 The final leg of the mini festival tour will take place in Bordeaux, France, on October 12.

The Volcom Garden Experience European Tour started with a banger at Pier15 skatepark in Breda, Netherlands, on October, 24! Its second leg took place in Berlin on the following Saturday. The next stop for the mini festival tour will be the port city of Bordeaux in France. The final leg of the tour will take place on the 12th of October. 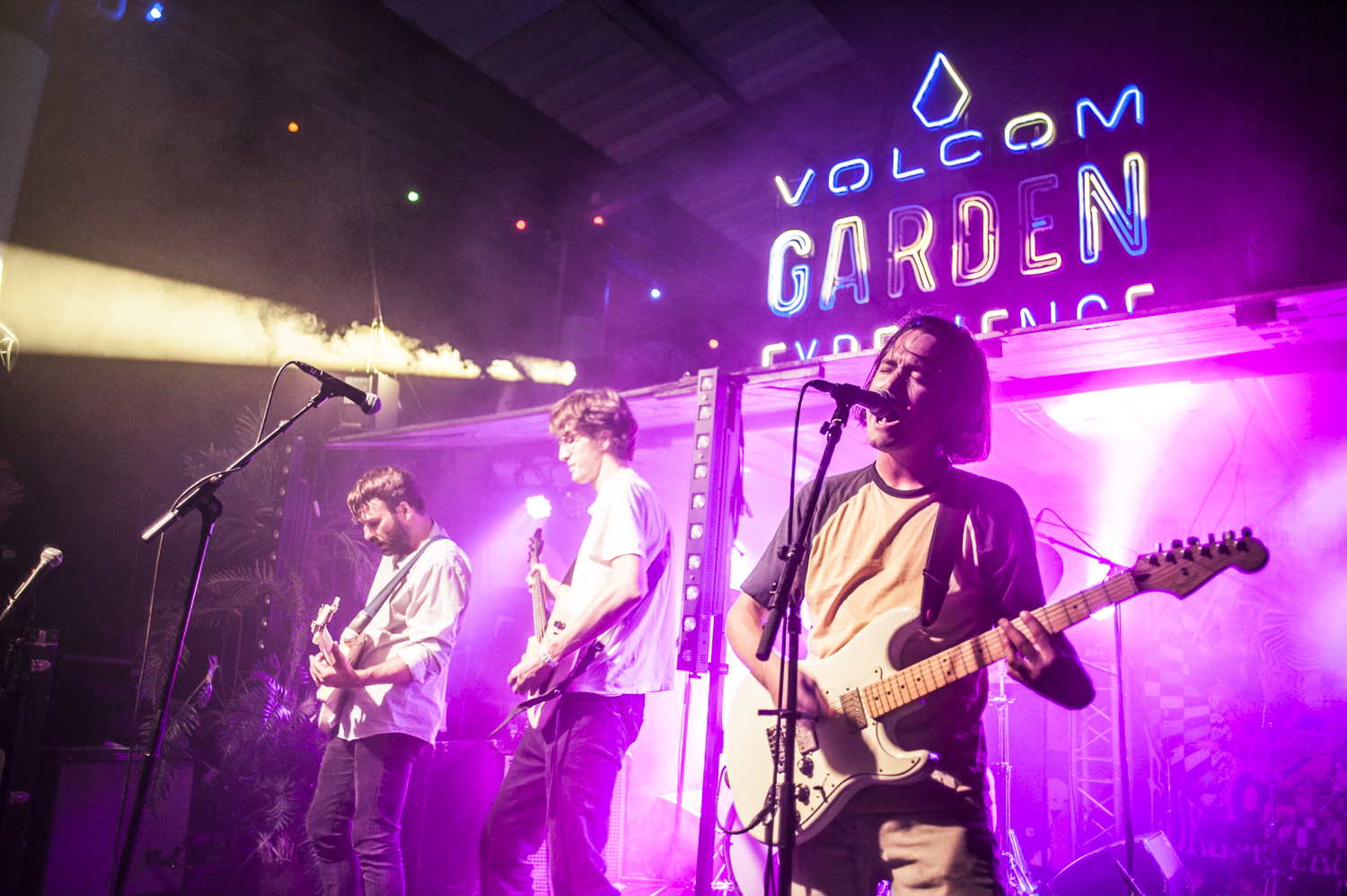 Mozes and The Firstborn is one of the exciting names in a dreamy live music lineup. (Photo Credit: Vincent Coupeau)

More information about the tour can be found here.

Previous
Surf Expo Cancelled Due To Threat Of Hurricane Dorian 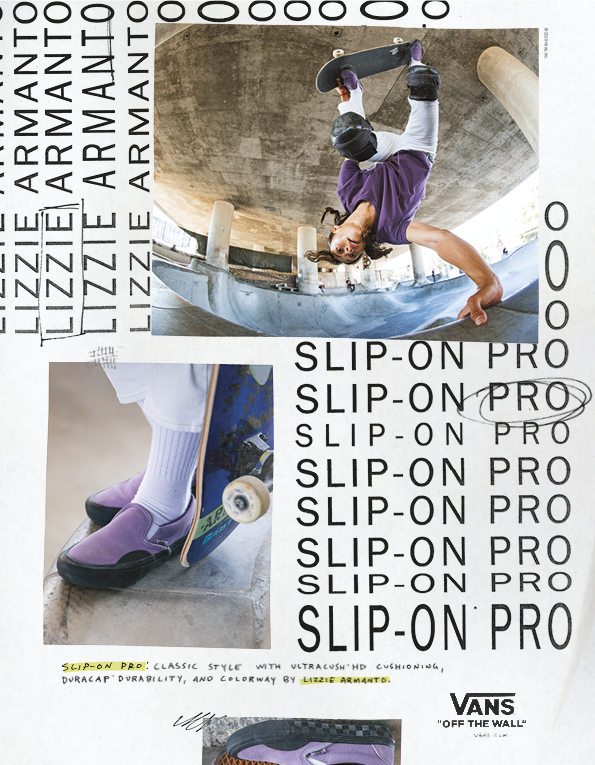 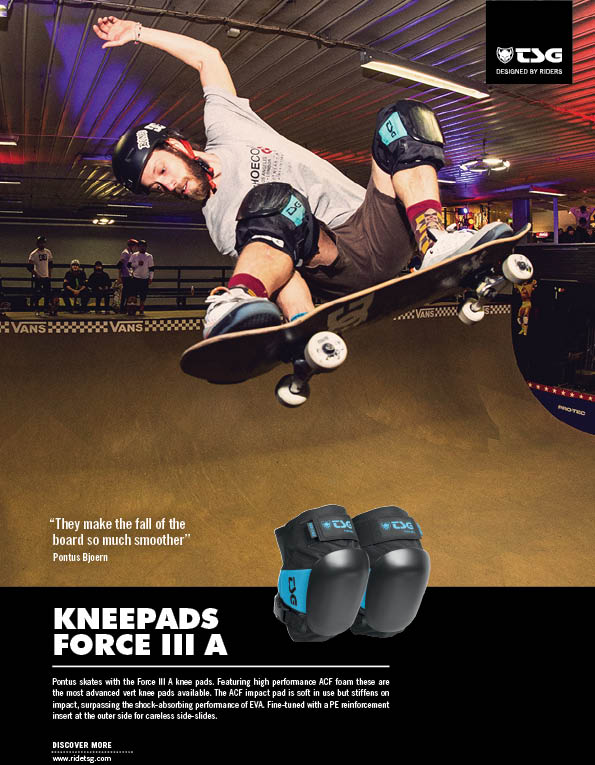 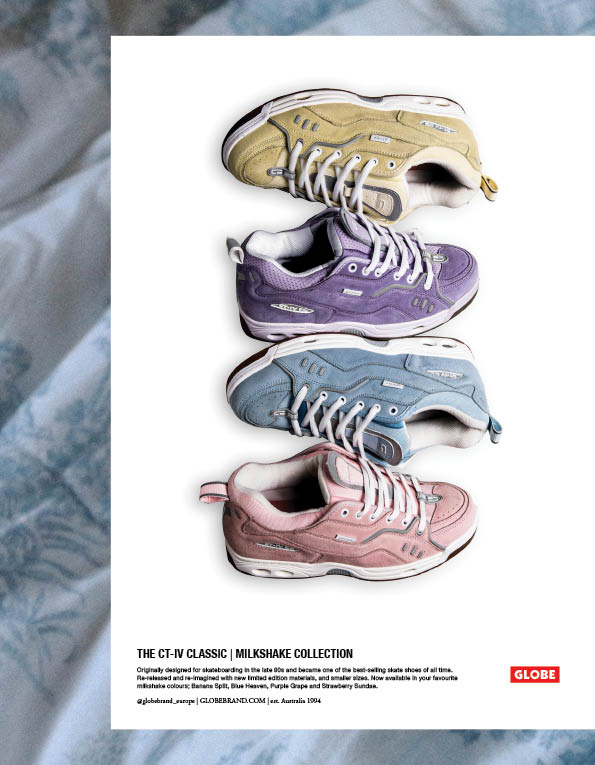 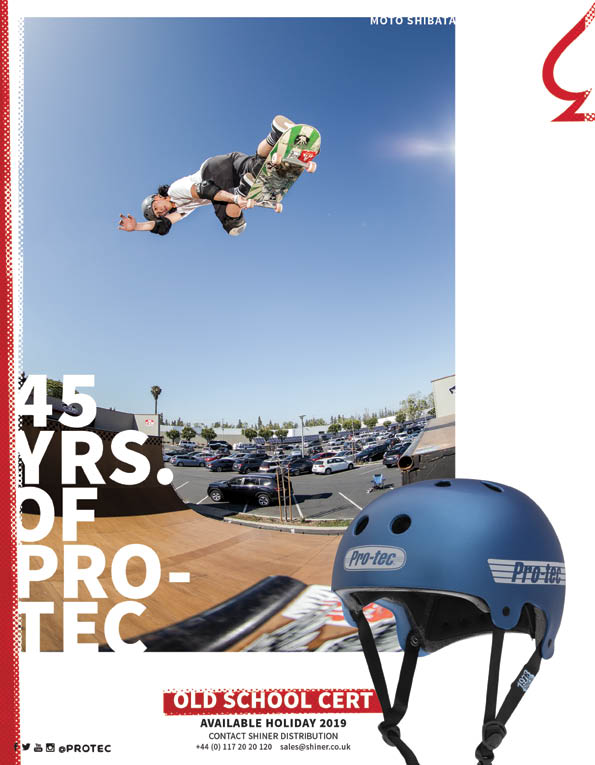