We’ve got a new Prime Minister and, according to the mainstream press, we have a PM who does not always tell the truth. that may be putting it lightly. “It’s OK, it will all be fine. We are going to leave the EU and there’s nothing to worry about.”  You have to give him full marks for BS confidence – I wish I could share just a gram of his enthusiasm for Brexit but I do not. According to PM BJ, “We’re leaving, come what may.” Really? Honestly? (There’s a word that he probably does not understand). The disillusionment with the political establishment is at an all time high, and personally, I cannot wait for a General Election – it will be fascinating to see what transpires. By Gordon Way. 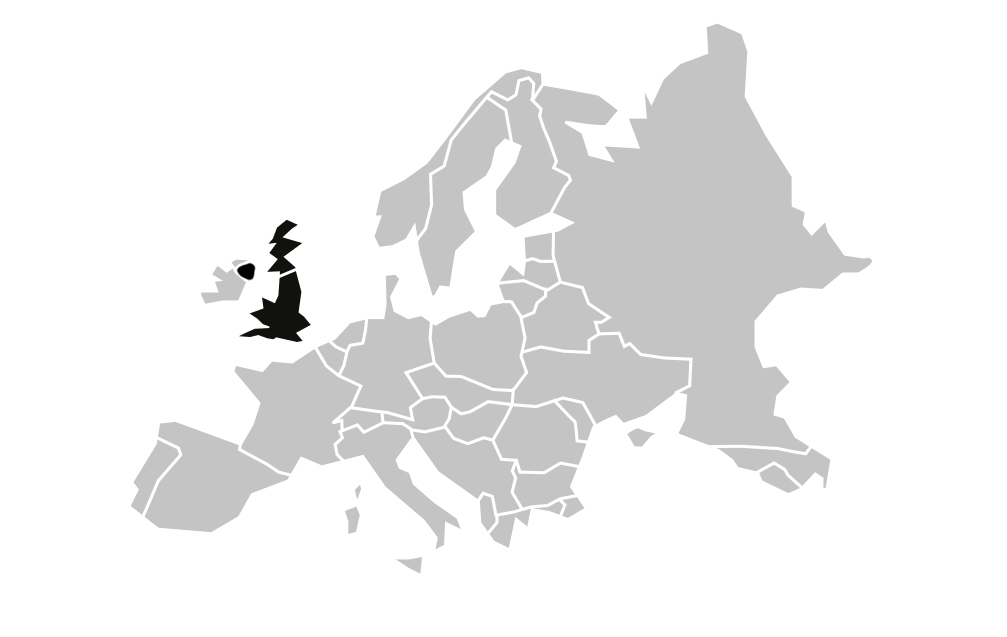 So, how are things in our sports pond? Well, honestly, not so good. Freestyle Xtreme (FSX) have bitten the dust leaving some pretty hefty debts in their wake. They had just moved their warehouse to Slovakia, and, with that move, we assume a bunch of stock also moved out of the country. Quite what this means for any creditors wishing to invoke their ROT clause is a mystery – time will tell.

I don’t want to remind you, but it was only two issues ago that one of the owners of FSX told me “2018 was a pretty good year for us. So far, 2019 has been great…” It seems that 2019 did not turn out to be that great! The owners have been hard to track down, but they are apparently blaming it all on Brexit.

There are others sailing close to the wind at this time, and I doubt that FSX will be the last. It’s not nice. It does not help but, being frank, other retailers will no doubt view it as good news as there is one less competitor – and FSX were very ‘competitive’ making life uncomfortable for some. One old school retailer had a smile on his face: “Happy to see the back of the parasitical retailer.”

So, back to the land of the living, and the thriving. I called Rob from Forty Two in Nottingham – a great skate store. He asked me to call back. I did, he was busy on the shop floor and apologised. “Sorry Gordon, it’s just mad. Yesterday was Sunday, wasn’t it?” I confirmed that, yes, yesterday was indeed Sunday. “We close at 3 on Sundays and I did not get out of the shop until 4.30! It’s mad.”

I agreed to call Rob back. I was a bit hyped, wanting to find out what was good. It took me several more attempts, but I finally tracked him down. “Sorry. Been busy. Mad busy.”  Why so? “Not honestly sure, but this year is miles ahead of last year, and that was our best year yet. There’s an explosion in skate hardware – across the board.”

Rob opened his shop eight years ago but has been a skater for 31 years and has basically worked in skate since he was old enough to work. There’s definitely something he’s doing right. “We’re skaters. We skate and offer clear, honest advice. We’ll not sell something just to make the sale. If they don’t need new bearings, we’ll not sell them new bearings. Customers respond to that help and advice and return to us time and again. We’re also picking up customers who’ve bought online. They thought it was a good deal but it turned out to be an inappropriate purchase. We help them through it and they appreciate that.”

“The High Street is on ‘PermaSale’ but people are starting to see through it. It’s a virus and consumers are becoming resistant” In summary I would say that Rob’s approach – real, honest, legitimate, caring – is paying off. It may be a ‘slow burn’ but it’s bringing in results and it’s a real pleasure to see it.

Next was Rick from RoHo in Leeds. One of the issues with calling all the ‘old timers’ (sorry Rick) is that you realise how old you are yourself – we’ve been dealing with Roho since the late 80s! Roho is a traditional shop (with an online presence) offering traditional advice and service. So, what’s up? How is it? “Hmmm it’s medium to OK.” Rick is from the North and never one to overstate things: “It’s OK, it’s normal – there’s nothing dead in the water.”

So, what’s going well? How is SUP? “It’s OK, but what’s really surprising is windsurfing.” Did I really hear that right? “Yeah – windsurfing. It’s a mature customer (understatement perhaps) but they’re coming back. Foiling is helping for sure and it’s given the windsurfers something to aspire to and something for them to relate to.”

Windsurfing! Whatever next? What about SUP, wake, etc.? “SUP is OK – it’s steady. Wake is not so good – we need regular sunny days to get that side going, and the weather’s not been so good. On the other hand, that has helped surf, and the northerly swells have been serving the east coast well. Mild winds and good surf have helped us for sure.”

And to end the conversation – more windsurfing: “Just look at the weather for this week – early August and Rhosneigr is going to get some great winds for the rest of the week, with a storm coming in on Friday – got to be good”

Next stop is down to the West Country and Zuma Jays – I love talking to Paul and, fingers crossed, it will be the usually positive conversation. It took quite a few attempts to get Paul because they were busy – it’s August so any West Country shop should be busy. “Business is good. Very happy. Surf is pumping, weather is a bit hit and miss, but people are still booking-up and coming. Brexit and uncertainty probably help us – with more people taking holidays in the UK, and after last year’s great summer, they all re-booked.”

Anything in particular going well? “Wetsuits are strong and higher end boards good. The foam board evolution is helping. Fashion is sporadic, and you can see people buying the cheaper stuff.”

So you’re happy enough? “Yes – always am. It’s getting harder each year, but I love the challenge. It’s just a shame that there are ‘price polluting’ retailers. If only they could learn that quality counts.”

In summary, I see some real hope here. Quality retailers are perhaps winning through, and maybe consumers are learning? Maybe? Ever the optimist… now to Brexit… 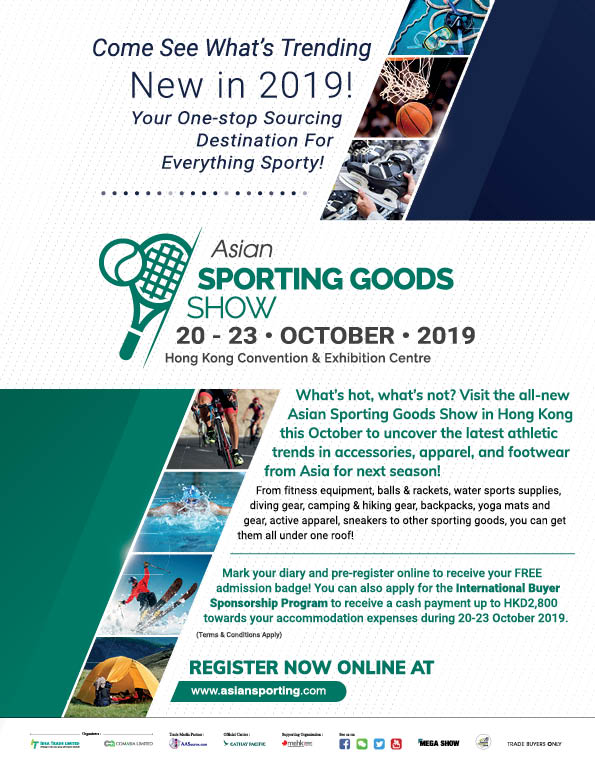 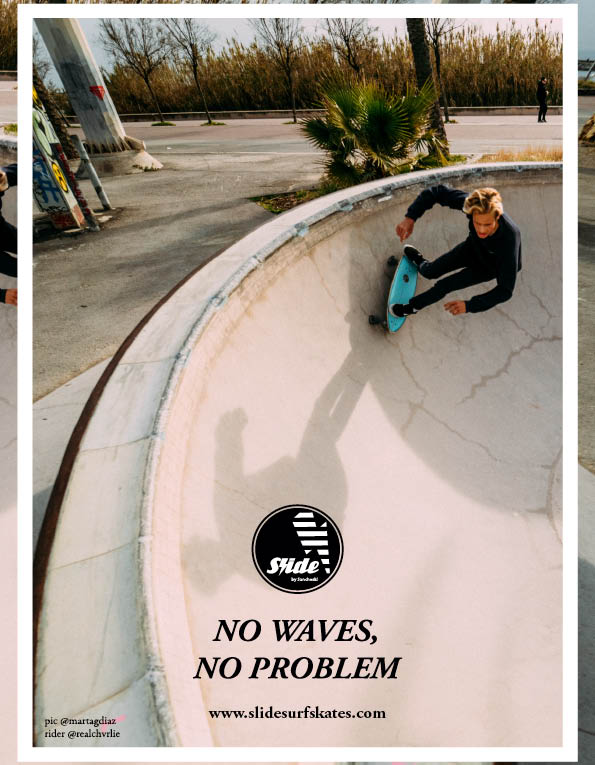 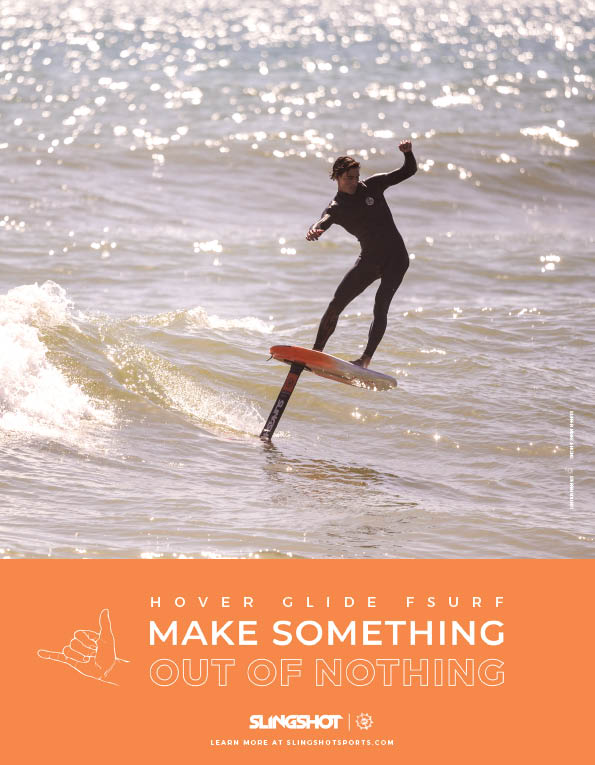