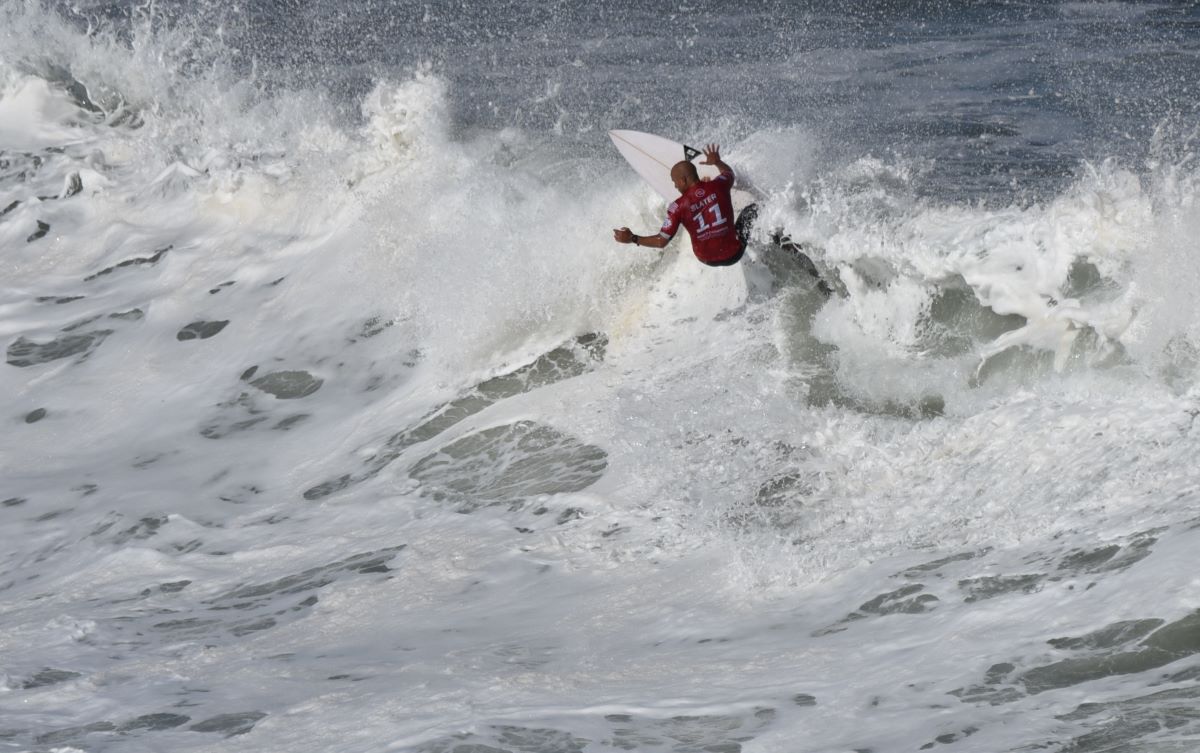 After a period of reflection and quality control, as well as material quality analysis, the legendary inventor of the Thruster, Simon Anderson, will start producing his surfboards at Xhapeland, Portugal’s leading surfboard manufacturer.

From 1st of September, Xhapeland is taking in the production of Simon Anderson Surfboards, including the special series Heritage, with the Australian surfer/shaper joining well-known names in the surfboard industry such as Rusty, Jason Rodd and James Cheal (Chilli).

Nuno Viegas, Simon’s agent, brand image and quality person across Europe, claims to be a necessary step towards Simon’s good name and brand growth. Xhapeland will be responsible for the European market, with the exception of France, where Simon Anderson will continue to produce with already renowned factories and with whom he has a strong and longstanding relationship.

Simon will probably be present in Portugal after a visit to France at the time of the World Surf League European leg and the release of his book “Thrust – The Simon Anderson History”. 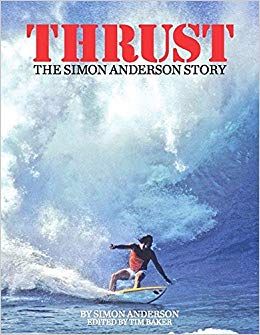 Simon Anderson is one of the world’s elite surfboard designers, whose three-finned Thruster innovation revolutionized surfboard design in 1981. He was a leading pro surfer in the late 70’s and early 80’s, finishing the season in the top 10 for three times and winning five World Tour events. He continues to shape surfboards for a wide and varied clientele and is still producing contest-winning boards for the world’s best surfers.

Anderson proudly designed and produced magic boards for legendary athletes such as Kelly Slater, Andy Irons, Mick Fanning, Cooper Chapman and Jay Thompson, among many others.