A film highlighting the contrast between snowboarding in the well-trodden and explored landscape of Quebec and Georgia, a place that is only recently becoming a mainstream tourist location has been created by Dakine. Blindspot showcases both trips in a short film. 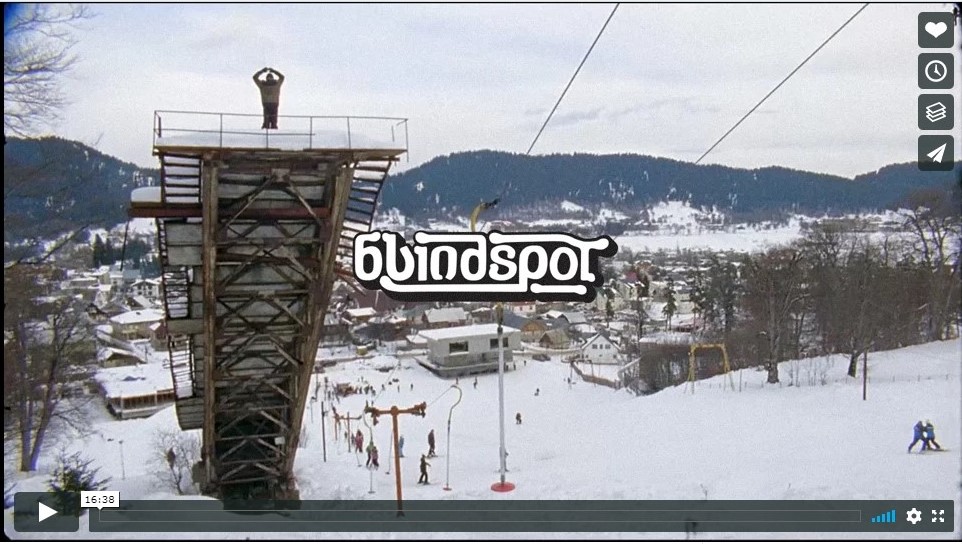 Louif Paradis, Mark Wilson and Sam Taxwood embark on two trips – to the country of Georgia and to Quebec, to explore and draw parallel between the completely unknown and arguably the most iconic, recognisable and known visuals to the snowboard community.

The Russians left Georgia in 1991, because of the collapse of the USSR. They left behind hotels, ski resorts and buildings galore devoid of human attention for decades. The entire country seemed to be cast in a cloak of mystery, vacant of any digital guide. Our phones didn’t work properly. We used paper maps to navigate. We had no idea what we were getting ourselves into; like one giant blindspot on the map. 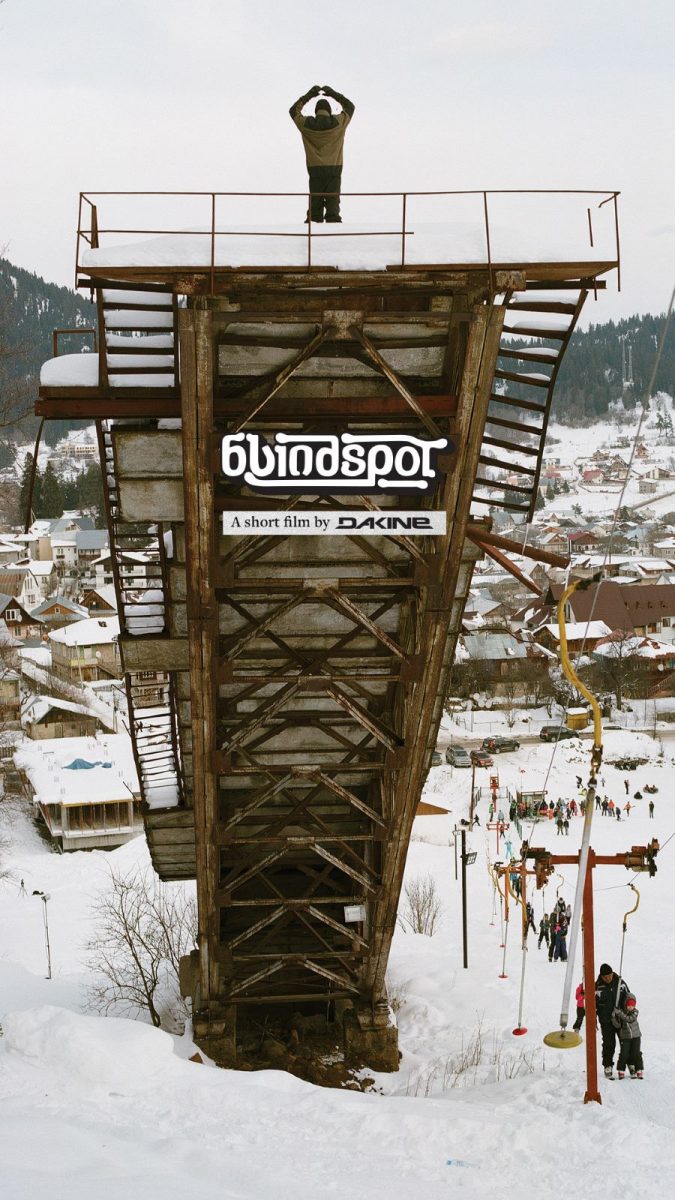 Georgia was a beacon of the unknown. And set side by side to the unknown was now the known; Quebec – arguably the most iconic and recognisable visual to the snowboard community. The area has been pillaged for the last two decades by some of the best riders we’ve even seen. But all it took was open minds and snow accumulated in ways we hadn’t seen before. 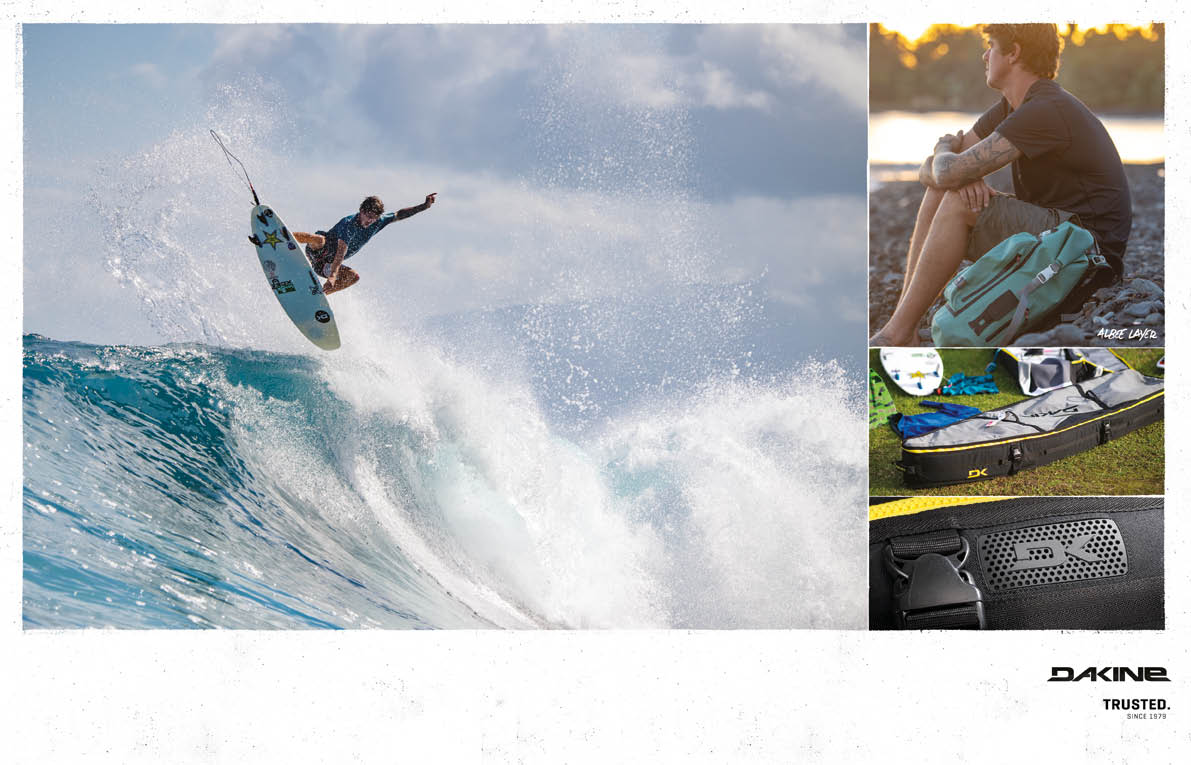