Launched on November 15, 2019, Safe to Skate is Skateistan’s new campaign that aims to raise funds for their skate schools so that they can continue to provide a safe space for children to learn, play, express themselves and skate. 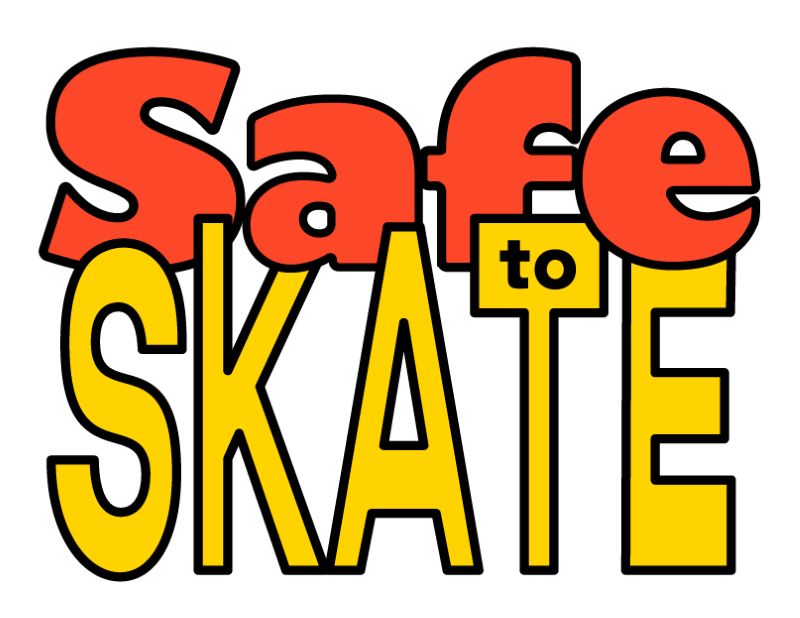 Press Release:
‘Safe to Skate’ is Skateistan’s most ambitious campaign to date, with a target to raise $200,000 for Skateistan’s skateboarding and educational programs.

Skateistan, an award-winning international NGO which combines skateboarding with creative education to empower children, launched a fundraising campaign today which will help them to include even more children in their innovative programs. The campaign is called ‘Safe to Skate’ and focuses on how Skateistan’s skate schools provide a haven for children where they feel safe to skate, learn and play.

The charity works in Afghanistan, Cambodia and South Africa and has a focus on reaching children from groups which are often excluded from educational opportunities, such as girls, children living with disabilities and children from low income backgrounds. 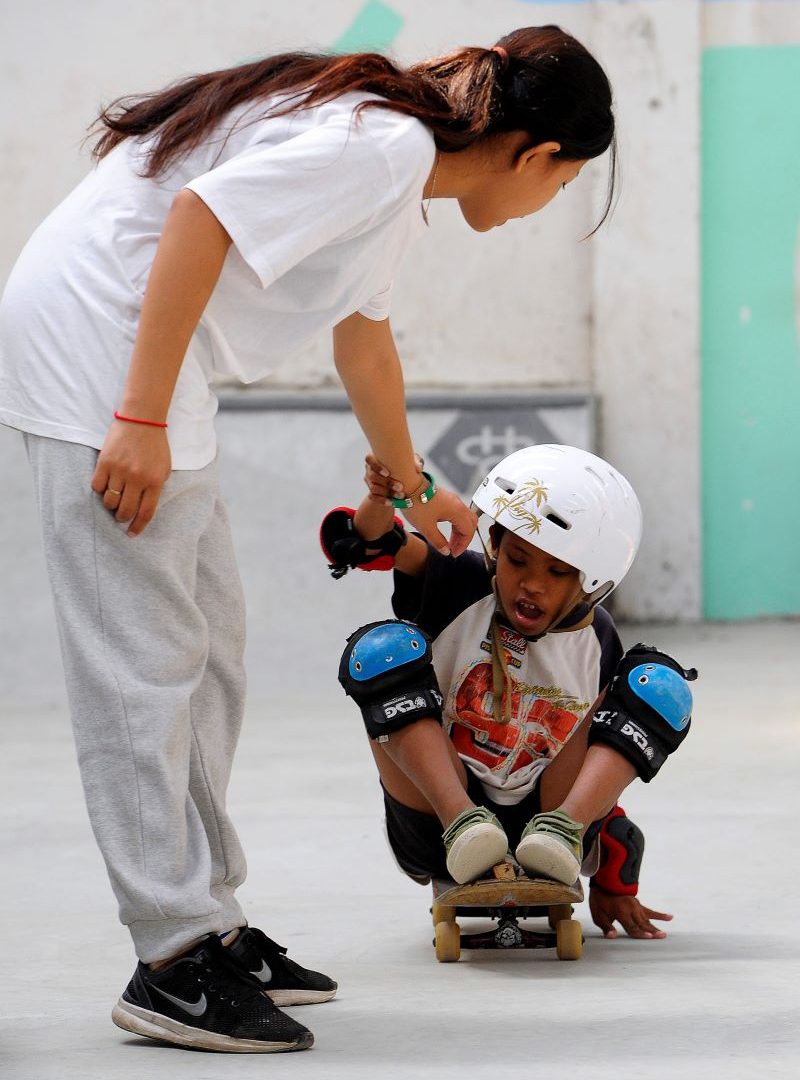 ‘Safe to Skate’ launches today with a special short film and will run until the end of the year. The campaign features four current Skateistan students, who tell the story of safety at Skateistan through their personal experiences. One of the students featured is Safia, who lives in an internally displaced people’s camp in Afghanistan. Her education had been disrupted by conflict in the region and she was out of school. Through Skateistan, she was able to catch up on her education and return to formal schooling.

Through this campaign, Skateistan is aiming to broaden the conversation around the meaning of safety, with a series of short videos of prominent skateboarders and ambassadors for the organisation reflecting on what ‘safe to skate’ means to them. This series was kicked off by Vanessa Torres on the first day of the campaign.

Skateistan Founder and Executive Director Oliver Percovich said of the campaign:
“Safety is something that’s easy to take for granted. Through ‘Safe to Skate’ we want to highlight the different ways that Skateistan helps children to feel safe, not only by providing a safe physical environment, but by surrounding our students with staff members that they can trust, and by giving them space to express themselves without fear or judgement. Life for many of our students can feel insecure, even dangerous. Often, Skateistan is the only place where they can truly feel safe. We need people to support this campaign in order for our skate schools can continue to be safe havens for children in some of the least safe places in the world.”

You can find out more about Skateistan’s Safe to Skate campaign here. 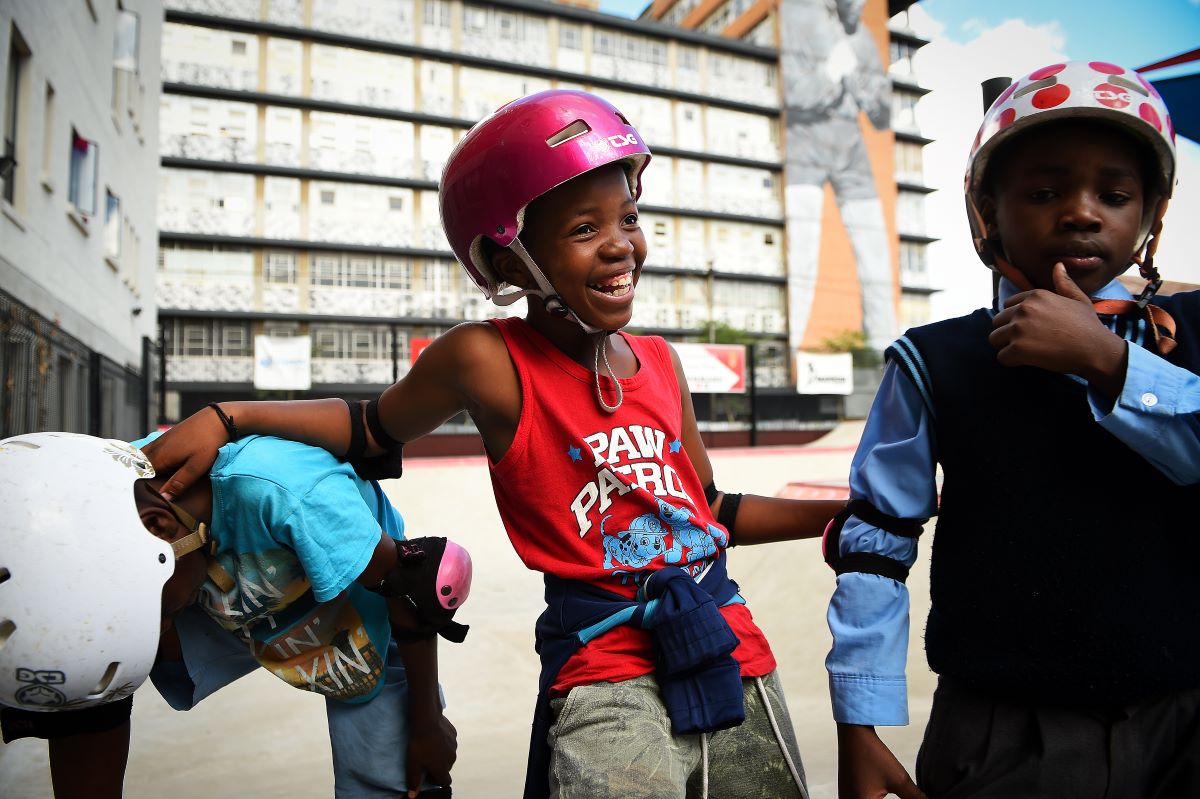 Student stories:
Mony, Phnom Penh. Mony struggled to control her behaviour but Skateistan Educators found a way to connect with her and help her to channel her energy into skateboarding.
Hashmat, Kabul. Hashmat doesn’t go to school and had little interaction with other children apart from his siblings. His family’s financial situation is precarious and there is always the fear of running out of money. At Skateistan, Hashmat was quiet and withdrawn, but with the help of trustworthy educators, Hasmat has developed his confidence and is now a leader within his class.
Ethan, Johannesburg. Ethan had no safe place to go in the city and couldn’t express himself well. He was used to being scared of people and struggled to trust people. At Skateistan, he found a passion for skateboarding and has been able to express himself through dancing.
Safia, Mazar-e-Sharif. Safiullah had to leave her hometown because of conflict in the region and she now lives in an internally displaced people’s camp on the outskirts of Mazar-e-Sharif, Afghanistan.